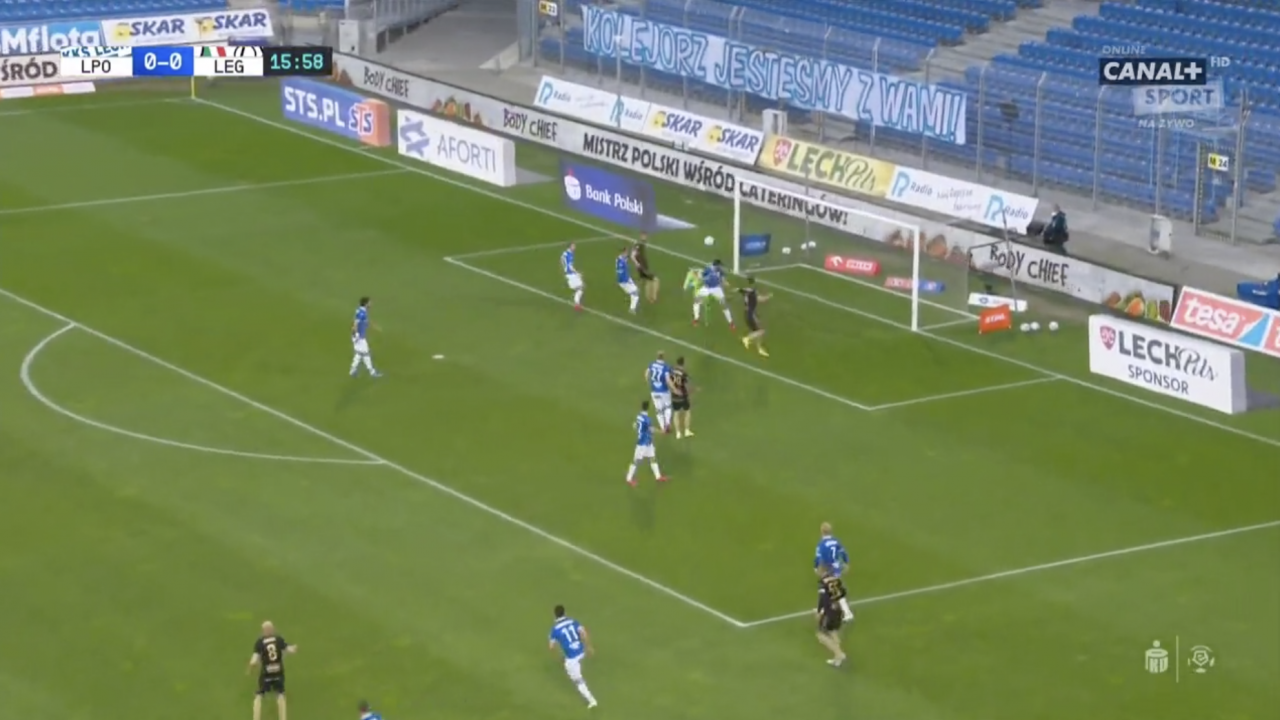 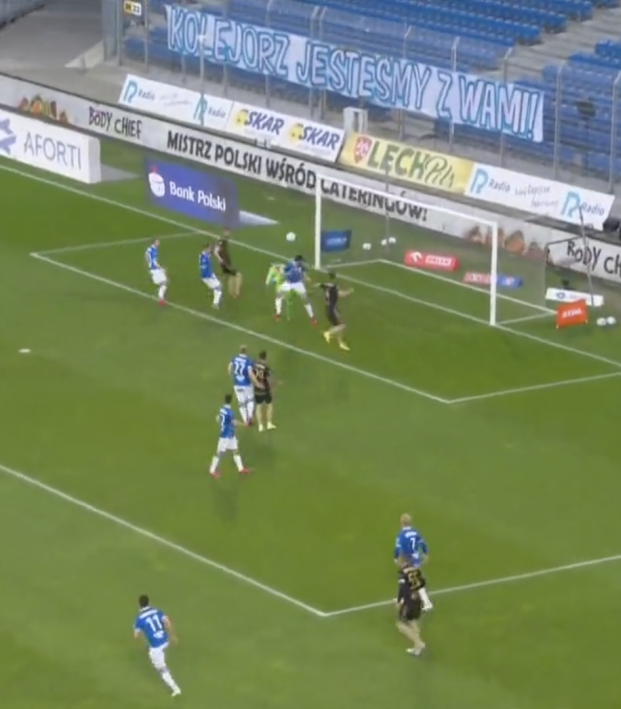 Poland’s top flight of soccer has once again produced a moment of chaotic brilliance.

The Ekstraklasa isn’t abundantly discussed among fans — hell, a lot of people don’t even know Poland’s top flight is called the Ekstraklasa — but in Sunday’s match between league leader Legia Warsaw and Lech Poznan, the luckiest goal ever was scored. This goal deserves the eyes of all soccer fans.

Tomas Pekhart — the guy standing on the goal line — was awarded credit for the goal and he thoroughly deserved it. Talk about the absolute presence of mind to read the goalkeeper’s inability to punch a ball and also knowing a defender would get in the way of the shoddy punch. Then, like a missile targeting system, Pehkart tracked the flight path of the ball off the crossbar right to him.

It turned out to be the only goal of the game as Legia Warsaw now sits eight points clear at the top. Legia is on pace to win its sixth title in the last eight seasons, you know, just in case you REALLY wanted to know more about Polish soccer.

The league is by no means a Premier League or Bundesliga, but any league that has wild or funny moments can’t be all that bad. The last time I wrote about Ekstraklasa it was because a player kicked himself in the face and broke his own nose.