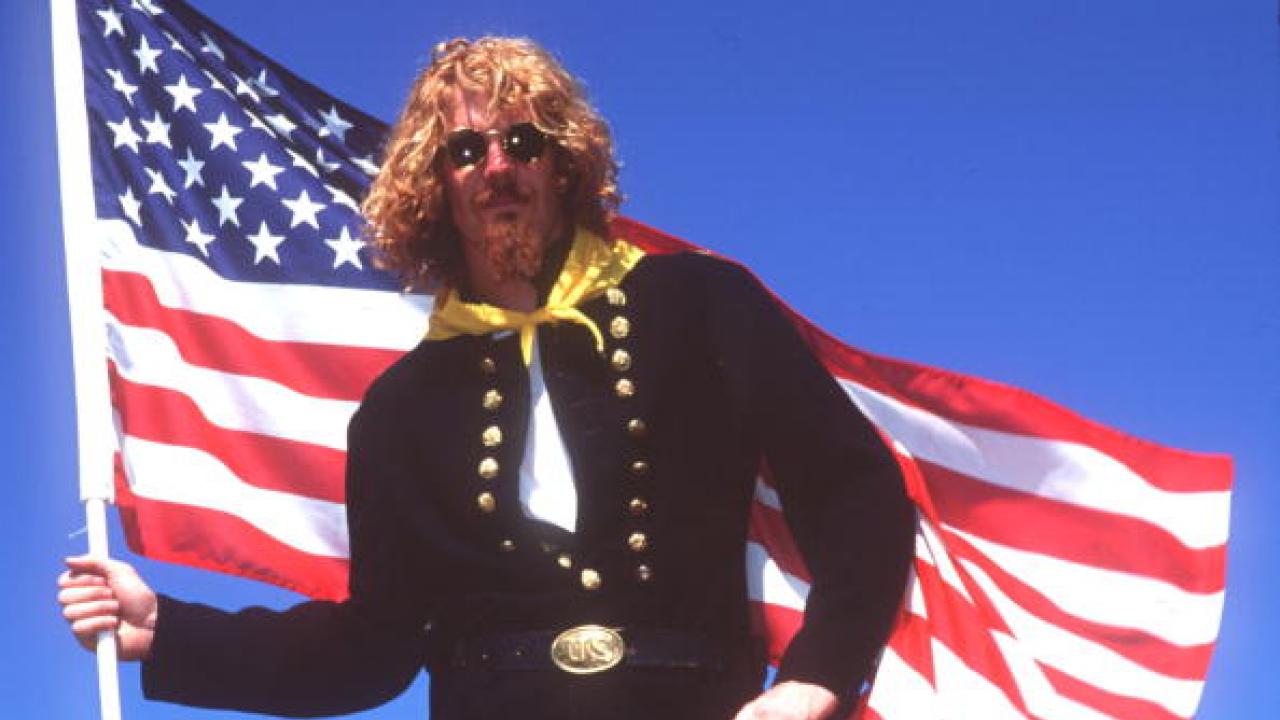 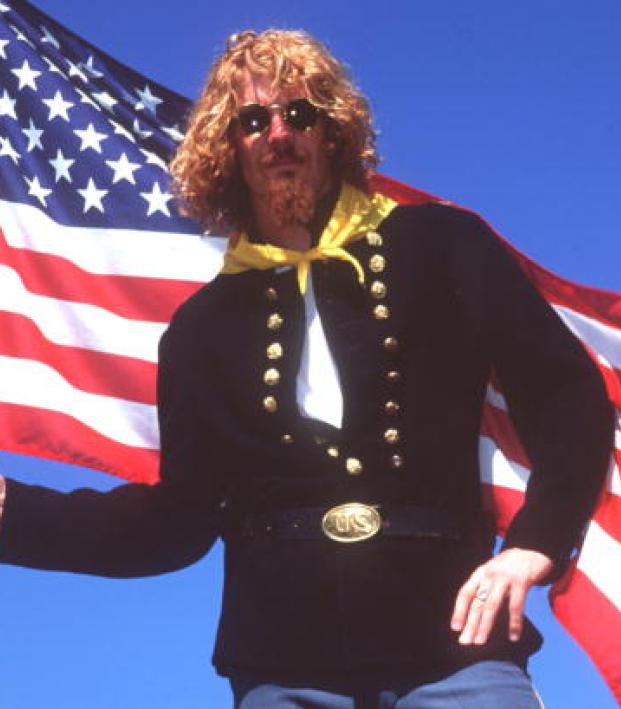 Ah yes, Alexi Lalas, arguably the best redhead to play for the USMNT and one of the main voices for soccer in this country. From having some of the best hair in World Cup in history to torching the USMNT before its cataclysmic failure to qualify, Lalas has had plenty of noteworthy accomplishments in the past 50 years. This list looks at the five best Alexi Lalas moments so far.

Who ever said to only focus on one career at a time? While Lalas may have fewer listeners than a SoundCloud rapper from my high school, he isn’t horrible. His most popular song, “American Outlaw”, is nearly at 5,000 listens on Spotify and has a good sound to it. Perhaps, as a birthday gift, 14 more people could listen to the song to get him to 5,000 plays.

In competitive matches, the USMNT has played Argentina five times and only won once. In the lone victory, Lalas scored one of three American goals against the South American giant when the U.S. shocked Argentina 3-0 at the 1995 Copa America. Skip to the one-minute mark to watch what's perhaps Lalas’ most important goal, followed by a perfect somersault.

Crazy hairdos and the World Cup go hand-in-hand. No more so than in 1994, when the U.S. both hosted the tournament and had the player with the best hair. No one was quite prepared for the majestic red-locks of Lalas.

One of Lalas’ finest moments came during the 2001 U.S. Open Cup Semifinal. The LA Galaxy and Chicago Fire were in a stalemate at 0-0 and the match went into extra time. Lalas came on as a substitute for the Galaxy and delivered the game-winner off a corner. In an iconic moment, Lalas sprinted up the hill behind the goal at Cal State Fullerton’s Titan stadium.

The greatest moment of Lalas’ career came as a commentator, when he verbally obliterated the USMNT in a pre-game rant. The tirade was so good that we here at The18 even ranked his attacks at each player. It was a legendary rant on the men’s team and honestly one of the last times I felt something when it comes to men’s soccer in the U.S.