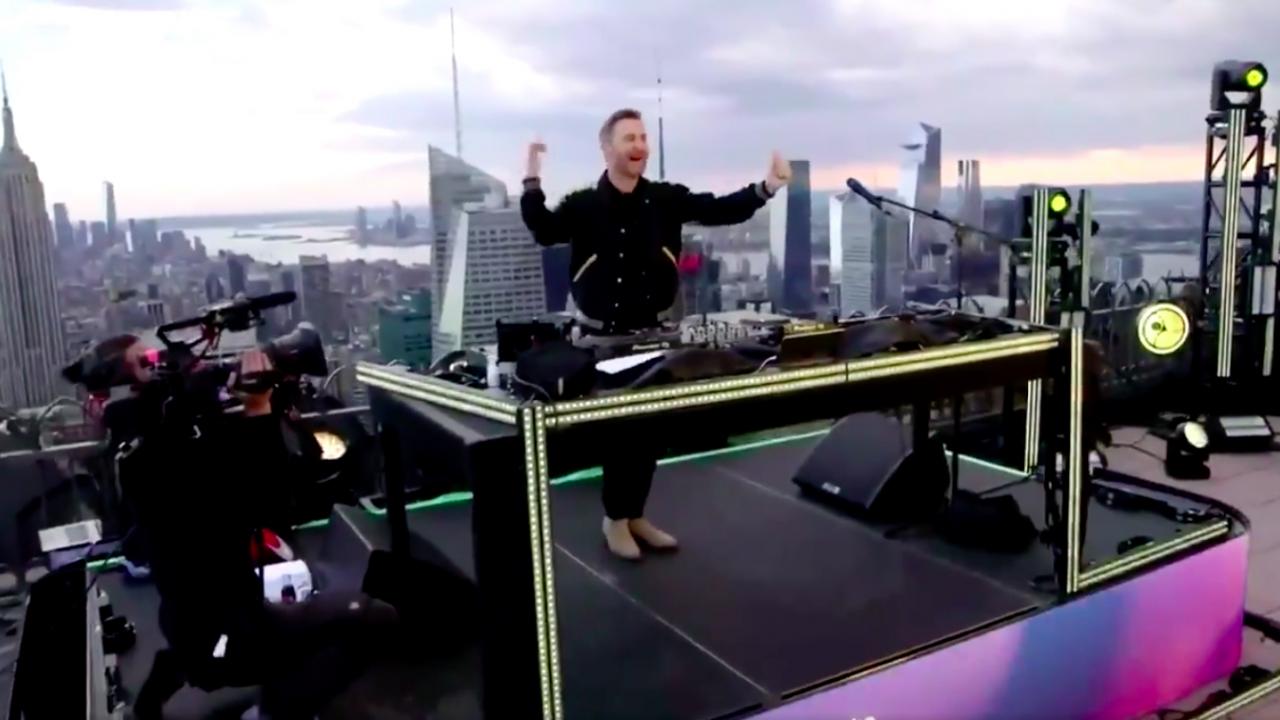 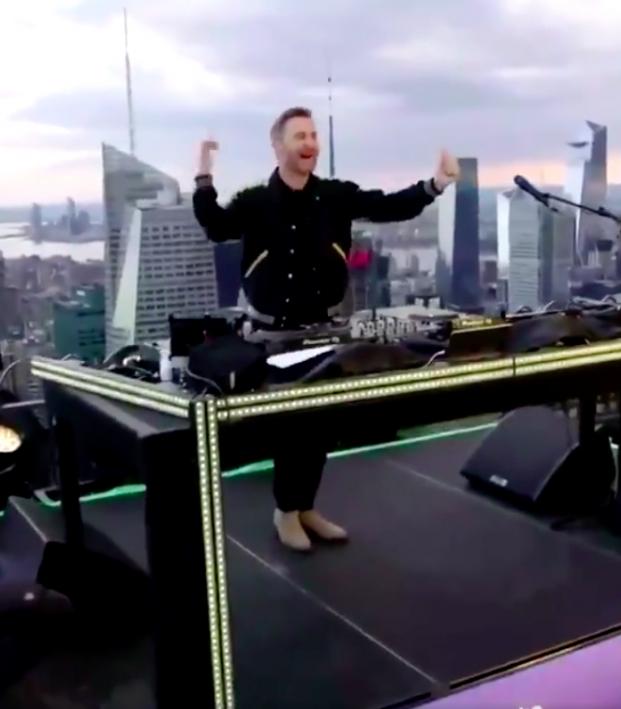 It was a tense week in Minnesota. While the vast majority of our thoughts and actions were centered around peacefully protesting the death of George Floyd in police custody, it was impossible to shake the sense of apprehension that came with reports of arson, opportunistic looting, outside agitators (white supremacists? anarchists?) and suspicious unmarked vehicles tooling around town, all under the shadow of a global pandemic.

But as members of Floyd’s family arrive in Minneapolis to look at the scene of his murder and arrangements are made for his funeral in Houston, it’s of the utmost importance that our national dialogue remains centered on justice for George Floyd and police accountability and reform.

While it’s not the mainstream narrative at the moment, there have been remarkable displays of unity across the Twin Cities over the past few days, whether it’s marching for Floyd or banding together to cleanup streets during the day before protecting vulnerable businesses at night.

And I just want to thank MLS and David Guetta for providing us with another unifying moment over the weekend. If there’s one thing that can bring us all together, it’s laughter, and Guetta’s techno remix of Martin Luther King Jr.’s “I Have a Dream” speech — which would be disgraceful if it wasn’t so damn tone-deaf that it registers as a piece of remarkable absurdism — was really our one saving grace.

There’s a couple redeeming qualities about this: (1) This specific “United at Home” event (with MLS and Heineken as partners) raised $670K in the fight against COVID-19 and (2) it’s not nearly as godawful as Ram’s decision to sell us pickup trucks during the Super Bowl while using an audio clip of King’s “Drum Major Instinct” sermon.

But the main redeeming quality is that the French DJ is just so brazenly stupid that it seems like the best Saturday Night Live sketch in years.

there’ve been a lot of crimes committed against my ppl this weekend, but david guetta putting a drop behind MLK’s “i have a dream” speech is up there pic.twitter.com/4iskArPcVy

Finally, it’s worth noting that Guetta — with this one reference to George Floyd — has said more than MLS, which has been painfully quiet on the subject and is currently failing across the board.

The number of American soccer players, in MLS and abroad, who stepped up early on to voice their support for justice for #GeorgeFloyd and #BlackLivesMatter was truly impressive to see. MLS commissioner Don Garber's response has been just a wee bit slower. https://t.co/7UQT3Lnglx

Bingo! Remember it’s soccer for all...or is it soccer for some? Your silence is extremely defeaning. https://t.co/PSnK4lz8WO

Hey @MLS, I tried to be nice last night, but when you send a survey and don't even put the option to identify as Black on it, I'm going to forcefully tell you to read the goddamn room. #BLM pic.twitter.com/3Maj97Jypq

Difficult times reveal true character. With their threat of a lockout, MLS and its owners are showing us who they really are. This league isn't about players, nor is it about soccer. It's about the bottom-lines of billionaires.