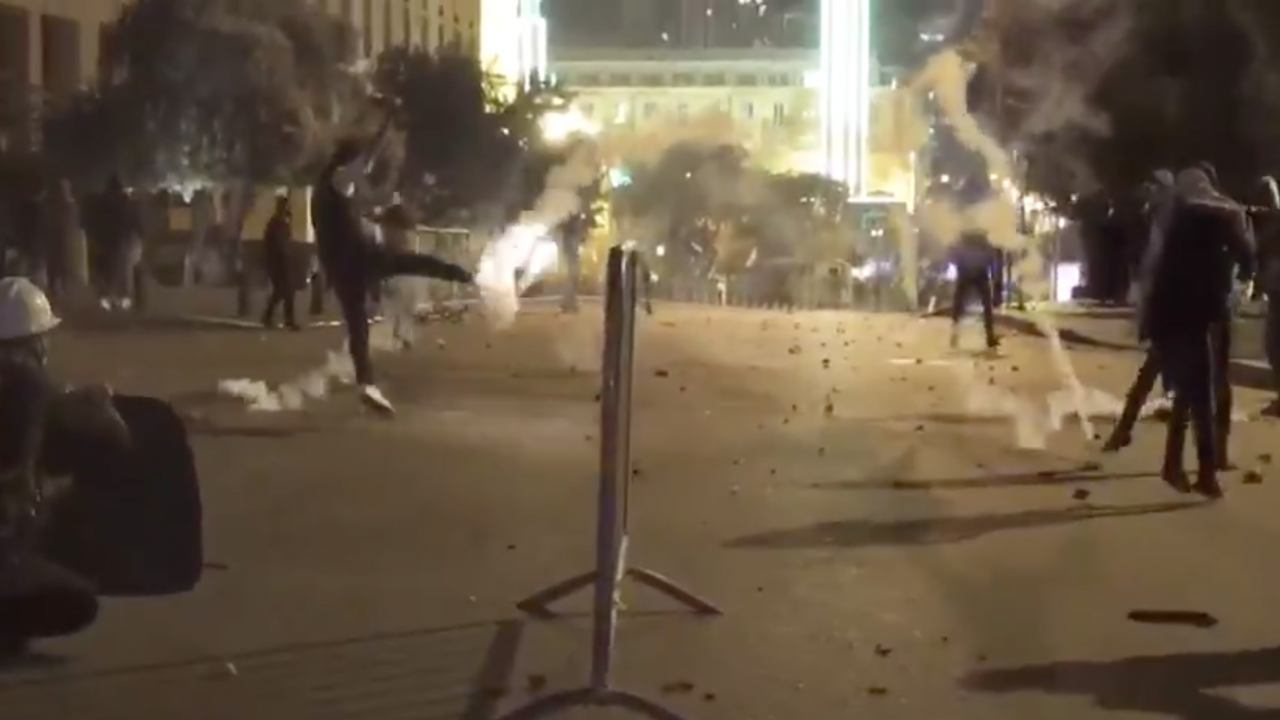 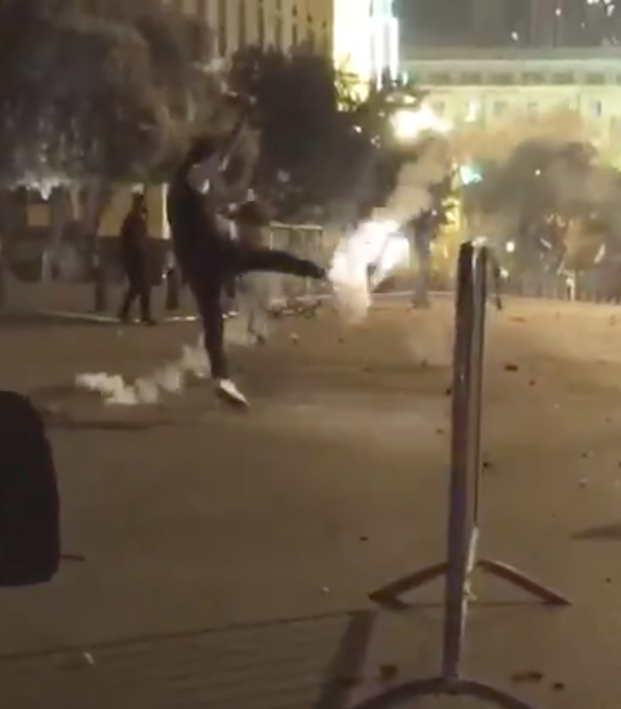 Viral Video Shows How To Protest Like A Footballer

The U.S. has been on edge this week since the death of George Floyd. The Minnesota man died while in police custody, with one officer charged with third-degree murder and manslaughter and three other officers having been fired, with possible charges pending.

Since Floyd’s death on Monday, protests have erupted across the country, from LA to Atlanta, Houston to Minneapolis as Americans are fed up with black men being killed by police. The soccer world has joined in: Minnesota United players called for justice for Floyd and on Saturday USMNT midfielder Weston McKennie wore a “Justice for George” armband during a Bundesliga match on Saturday.

To be able to use my platform to bring attention to a problem that has been going on to long feels good!!! We have to stand up for what we believe in and I believe that it is time that we are heard! #justiceforgeorgefloyd #saynotoracism pic.twitter.com/TRB1AGm0Qx

Protests around the country have been mostly peaceful, but some damaging behavior and looting has broken out. Much of the damage has actually been instigated by out-of-state forces who are intentionally causing mayhem, whether to discredit the movement or just because they can get away with illegal activities.

Because of the damage to property, police and state forces have resorted to non-lethal means of breaking up protests, from tear gas to flashbangs. As a result, those around the world have joined to tell Americans the best way to protest safely while facing tactics that, while not lethal, can certainly cause significant harm and pain.

As such, a video has gone viral of a protester hitting a sweet volley to return a tear-gas canister back at police.

put your laces through it son pic.twitter.com/uoRSE0Sio3

What a fucking hit. We haven’t seen a kick that sweet since Zlatan Ibrahorsivic.

Popular Twitter accounts like Men In Blazers have retweeted the video as if this was an American during recent protests.

But five seconds of research shows that the video actually comes to us from Lebanon.

The above tweet quote-tweeted @Yassir_Lester, who gave credit to @chrispolanco for the video. Polanco’s account received more than 200,000 likes and 41,000 retweets for posting the video that he simply took from @sa0un. While it’s unclear where Sarah A obtained or filmed the video, she posted it in conjunction with a helpful guide on how to stay safe while protesting.

We wrote a quick guide for US folks, combined by Lebanese activists, protesters, and revolutionaries (cc @aemasri). Contains info on protest safety, tear gas, + other hacks.

From #Lebanon to #Minneapolis, solidarity everywhere

So while Men In Blazers might be lobbying to get that man on the USMNT, it’s the Lebanese national team that needs to have this man on its radar.

Probably very niche kind of national pride but hey, in Lebanon we know how to kick teargas cannisters. That's gotta count for something https://t.co/gQwUGjjNZV

For everyone out there protesting this weekend, stay safe. And maybe don’t try to kick a tear-gas canister, because you’re American and it won’t end well for you unlike the above Lebanese protester.