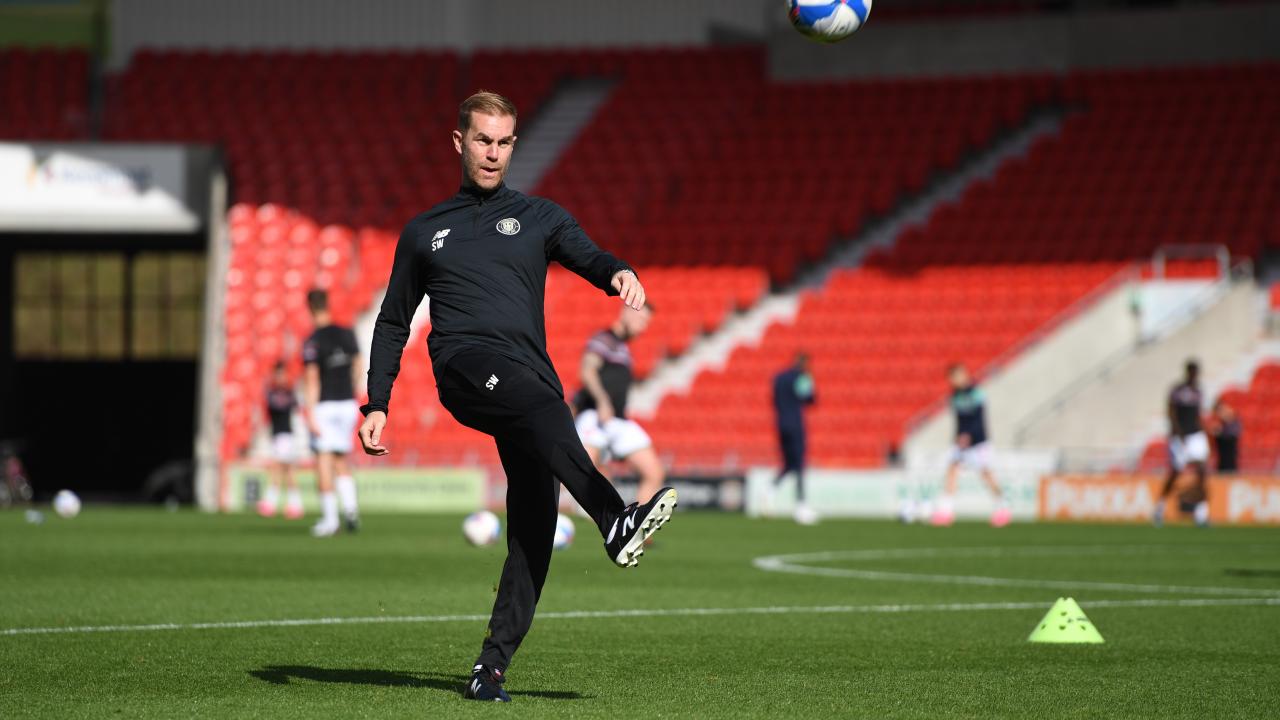 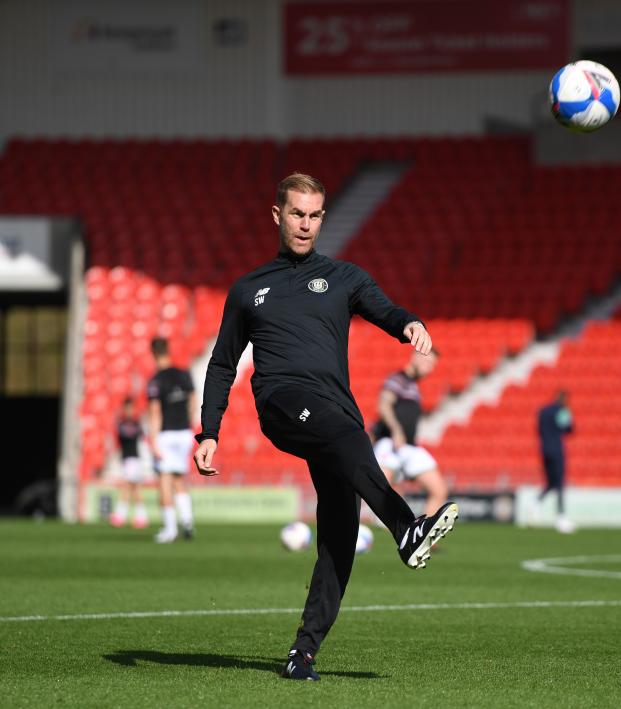 An opulent spa town in North Yorkshire might not be the leading location for an up-and-coming football club, but one League Two side is set to dissuade those beliefs.

Nicknamed the Sulphurites for the town's healing sulfur springs, Harrogate Town will be playing in the Football League this season for the first time in its 106-year history. And the man responsible for this transformation also happens to be the longest-serving manager in English football.

Simon Weaver was appointed manager at Harrogate Town on May 21, 2009 — nearly 11 and a half years ago. Weaver was just 31 years old at the time. When he took charge, Harrogate was in dire financial straits and played in National League North, the sixth-tier of English football.

At the time, the club only had seven season ticket holders and budget cuts forced every player to be released during the offseason. The Sulphurites finished bottom of the division, only avoiding relegation after Northwich Victoria was sent down for unpaid debts.

"I once got a student out of lectures to help me out the next day and be in nets away at Fleetwood," Weaver said regarding the club's financial situation. "I stopped paying myself for six months because I needed that money to spend on someone else for the team. Back then, the Football League didn’t even cross my mind. People would have said I was in cloud cuckoo land thinking up such a thing."

Three years later, Weaver led Harrogate on its furthest FA Cup run in club history, moving on to the second round before losing a replay against fellow non-league side Hastings United.

Simon's father, Irving, purchased the club in 2011, causing many to point to nepotism as the reason behind the manager's success in recent years, but Simon insists that is not the case.

"Of course there'll always be people shouting 'nepotism' but all I can do is work my socks off and try and make my dad proud. He's a fantastic person and hopefully I've learnt a bit about his leadership because it's second to none."

Veteran striker Jon Stead has high praise for the young manager: "We've got a good style of play, we're decent to watch. I've seen a lot of clubs over the last 10 years and we have a decent, attractive style of football and one that's effective."

In 2017, Harrogate became a full-time professional club, and Weaver guided the Sulphurites to two promotions in three seasons.

After promotion to League Two, Weaver received congratulations from England manager Gareth Southgate, who resides in Harrogate. "He sent me a text last night and I said to my wife, 'Gareth Southgate just texted me. I'll get back to him probably tomorrow!'"

Following a recent win over Bradford City, Harrogate now has two wins and two draws through the first five matches of the campaign, good enough for ninth in League Two.

While the squad has enjoyed life in League Two thus far, it faces a difficult road ahead. Football League statutes require a natural grass surface, which means the club is in the process of replacing the artificial turf at the Wetherby Road stadium. With such a short turnaround after promotion, the team won't play its first home match until October 17.

England's longest-serving manager has lofty expectations for his side but he won't let Football League money alter the club.

"If we can be in the top half, that would be incredible this year but the most important thing is for it not to change us as people and as a group," Weaver said. "Football and money can change you, so I want everyone to stick to the principle of togetherness that has got Harrogate this far."

That mentality is echoed by his players, who look to embrace their underdog role in their League Two debut.

"'Little old Harrogate Town', that's all we've been hearing the last couple of weeks," Stead said, "Well get ready, because we're in the Football League now."