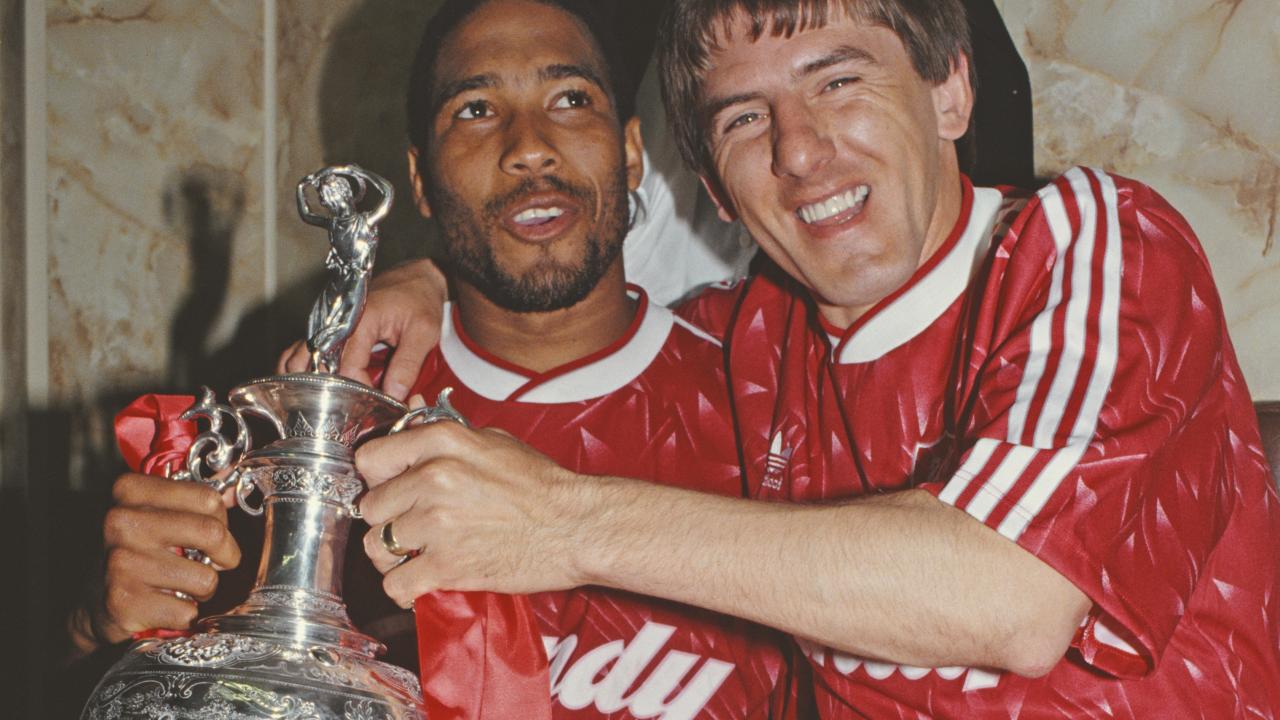 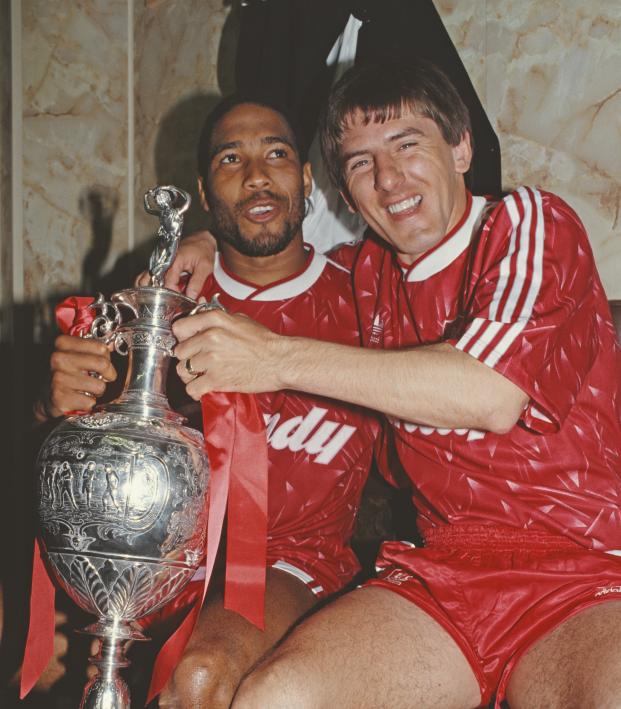 Challenging for the lead in the Premier League and home to the best defense in the top flight so far this season, Liverpool fans are once again dreaming of lifting the league trophy. The last Liverpool title in 1989-90 ended two decades of dominance over the English league by Liverpool.

In the nearly 30 years since, the Merseyside club has finished second four times and as low as eighth three times. Now four years into the Jurgen Klopp project, and on the back of the owners funneling in record sums into the team, Liverpool is poised to challenge once again.

While today the top six clubs are known with relative certainty at the start of each season, it hasn't always been that way. In fact, for the last Liverpool title, the English top flight looked very different — before the era of super money cemented a majority of the movement between leagues.

Here's a look at the table at the end of the 1989-90 season and where those clubs are today.

Liverpool, Spurs, Arsenal and Chelsea are familiar faces up top, with the two Manchester clubs sitting in the bottom half of the table. So where are all of these clubs today?

* — There is a lot more to Wimbledon's place, depending on how you want to look it. The 1989-90 club is now Milton Keynes Dons, while Wimbledon was reformed in 2002 as AFC Wimbledon.

The last Liverpool title in 1989-90 was won by nine points, a tally that seems unlikely this season going up against Manchester City, Tottenham and even a resurgent Manchester United.

In 29 years, how different could the Premier League look from today's current form and table?