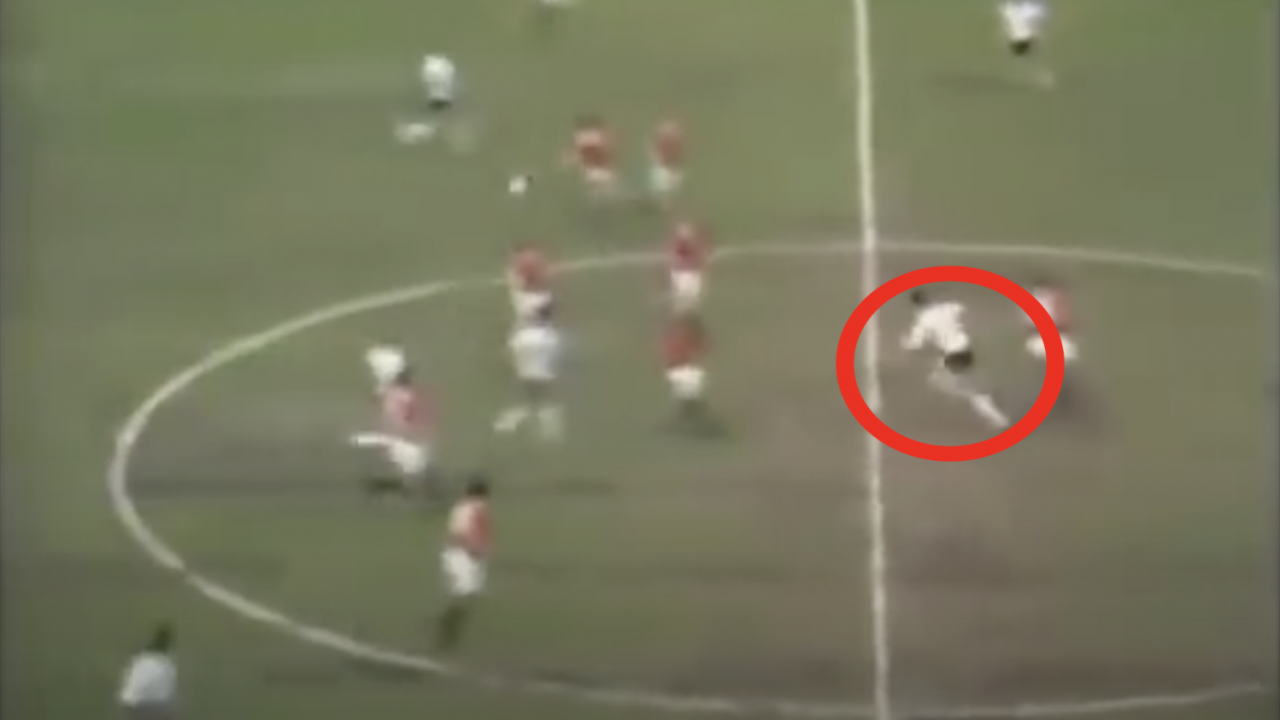 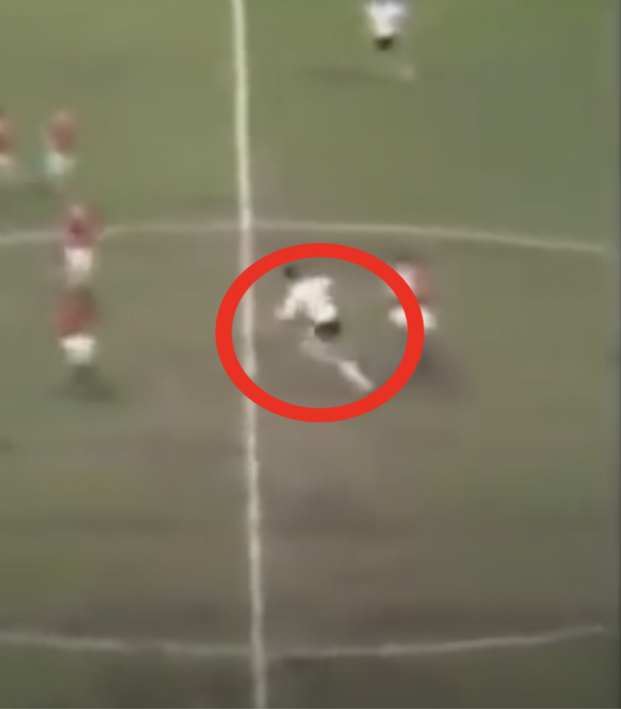 United’s Bizarre Offside Trap Vs. Liverpool In 1980 Was Hilariously Ineffective

The offside trap is a rarity in professional soccer these days. While youth soccer in the U.S. employs this strategy all the time, it’s rarely seen at the highest level.

The last time an offside trap was used on a big stage and worked correctly was when Japan caught nearly all of Senegal’s team napping in the 2018 World Cup.

It’s a risky maneuver to pull an entire team out of position in hopes of catching the opposition offside. Incredibly high risk with an arguably average reward.

Japan pulled its offside trap on a set piece, which was easier for the team to time its movement forward.

In April of 1980, Manchester United tried pulling the most absurd offside trap of all time. The Red Devils had their entire team — with the exception of the goalkeeper — sprint toward midfield when Liverpool's Alan Hansen regained possession just inside his own half.

Hansen then proceeded to beat all 10 Manchester United players at once with a single dribble. The rest of the play you have to see to believe.

That Kenny Dalglish miss is arguably the worst in the history at Old Trafford. Dalglish was called offside in the end so thankfully in his case it wouldn’t have counted anyway.

The golden opportunity provided by Manchester United’s absurd offside trap did go to waste and proved costly. United went on to record a 2-1 victory and hopefully never tried that offside trap strategy again.

Liverpool did go on to win the league that season, just two points above Manchester United. That Kenny Dalglish miss is still legendary though.