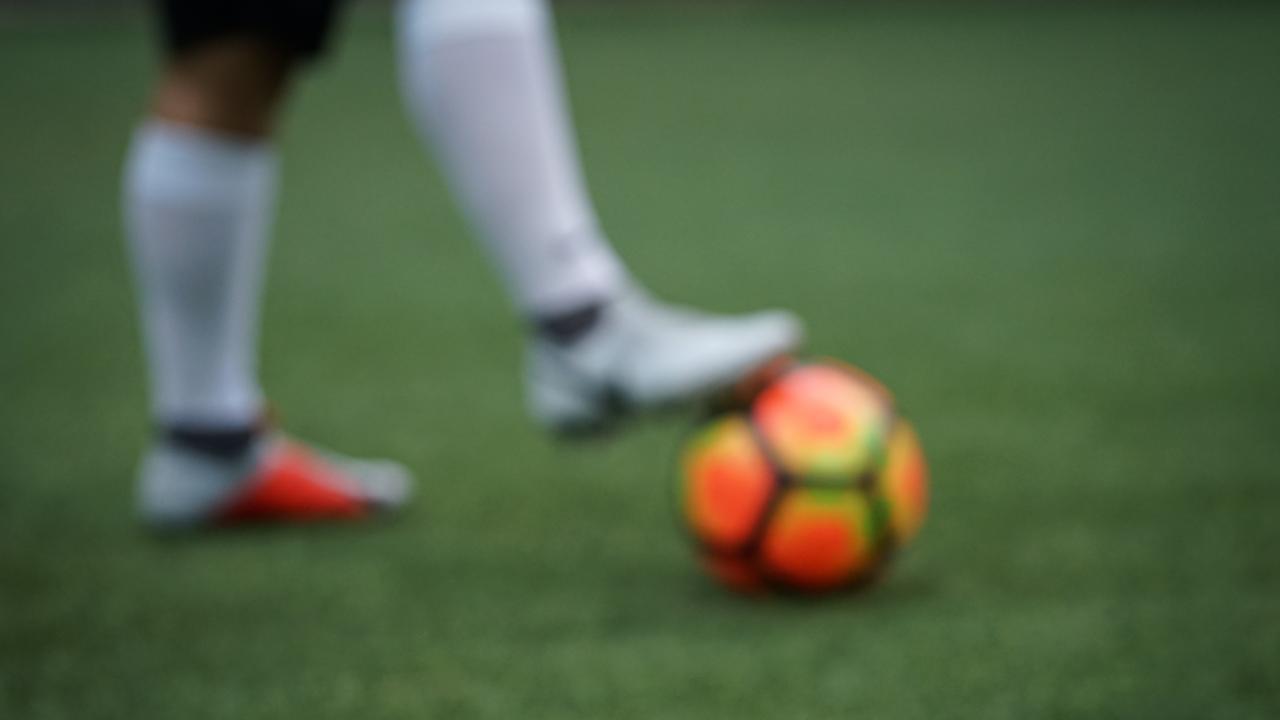 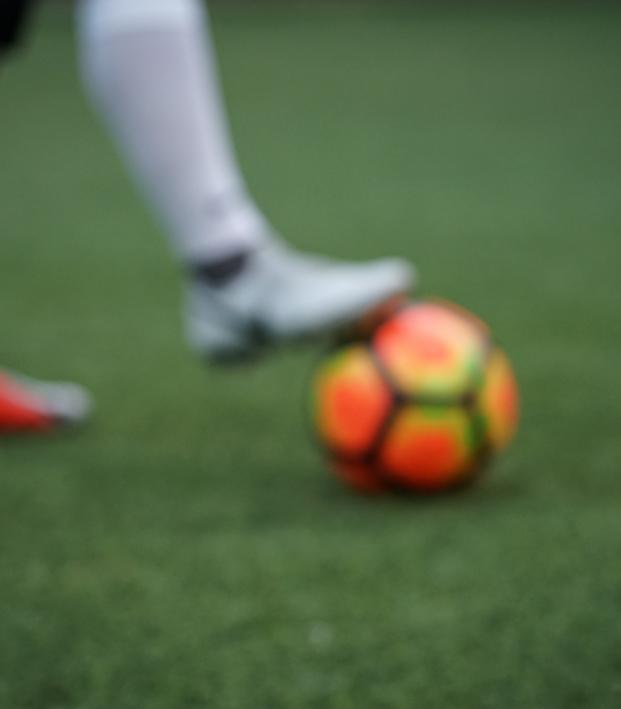 You can't play soccer when you're dead ... or in Spain.

In a story that seems right out of a James Joyce novel, Dublin-based amateur club team Ballybrack FC, which plays in the Leinster Senior League, was forced to apologize recently after a match against Arklow Town was postponed because of the death of one of Ballybrack's players, Fernando Nuno La-Fuente. Apparently, club officials had informed the league that La-Fuente had died in a traffic accident on Nov. 22.

The only problem: La-Fuente isn't dead. He'd been visiting friends and family in his native Spain for the past several weeks, and had left the team to work for a software company.

Although it's as yet unclear how this happened — an internal investigation is ongoing — Leinster Senior League chairman David Moran told Irish broadcaster RTE on Nov. 27 that the club's secretary, who hasn't been named, resigned over the matter.

"The young lad didn't die in a motorbike accident last Thursday; he went back to Spain four or five weeks ago apparently," he told the broadcaster, per the BBC. In fact, La-Fuente has since confirmed that he is alive and well.

Unfortunately, this minor bit of miscommunication didn't come to light until after several clubs in the league had expressed their condolences with moments of silence — and a death notice had been placed in an Irish newspaper. 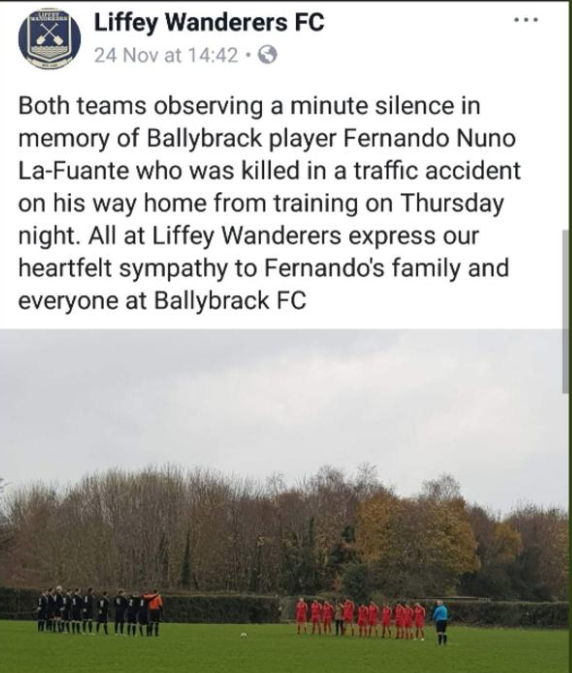 A since-deleted tweet about the faked death of a player.