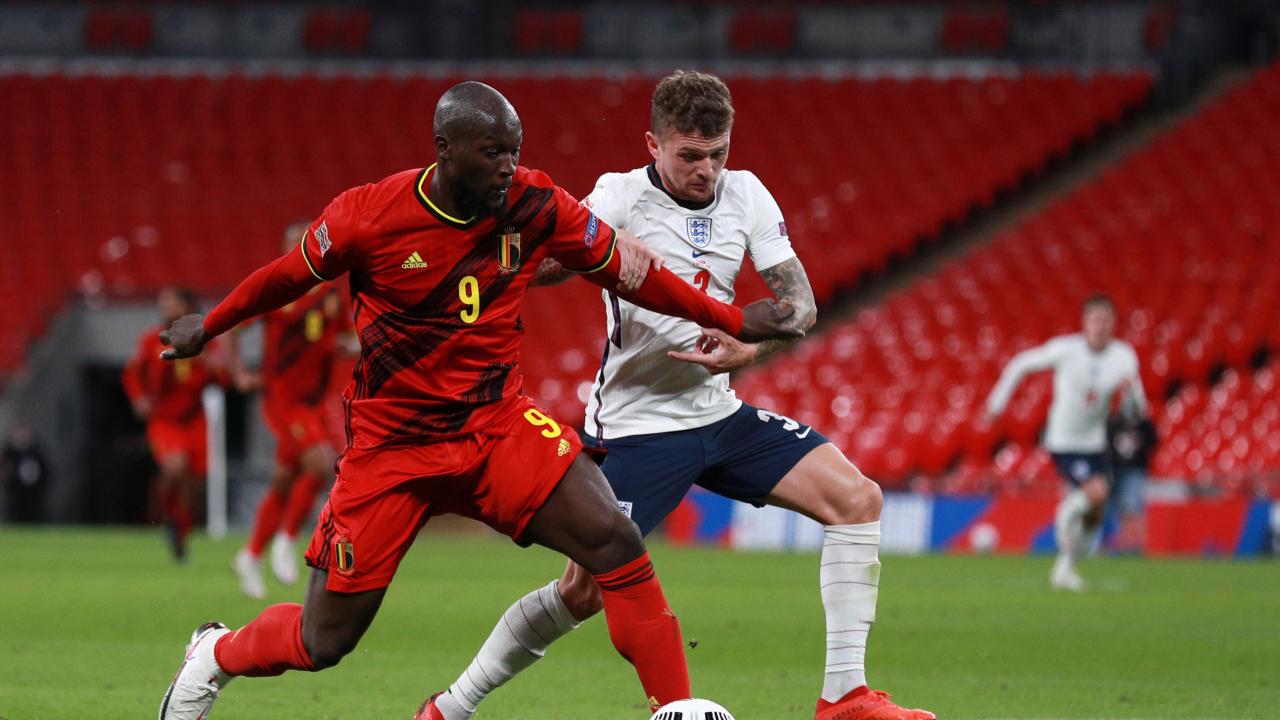 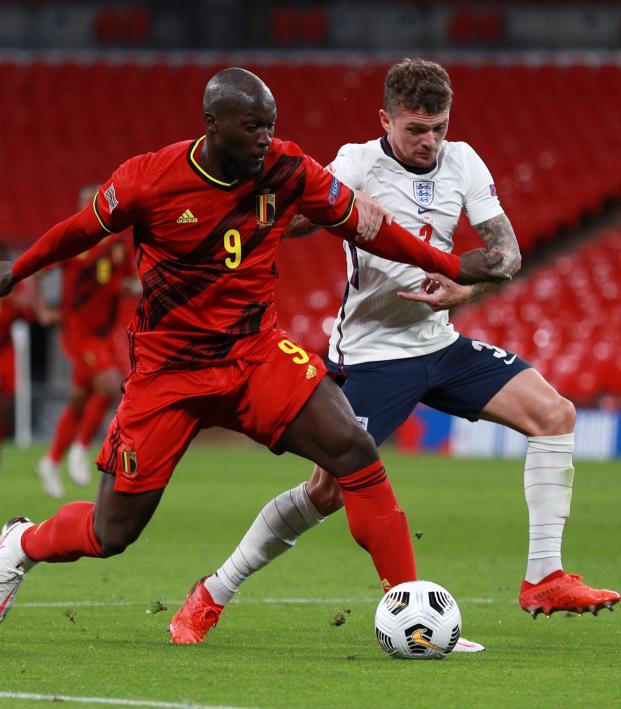 The18’s Guide For Matches To Watch During This International Break

Let's face it: International breaks can be difficult to follow. With the Premier League, you know there will be four matches each on Saturday and Sunday, two on Monday and maybe the occasional midweek fixture. The international break though? Chaos.

Some teams are playing friendlies, others in the UEFA Nations League, some are competing in World Cup qualifying, while others are still in the European Championship playoffs. And to top it off, you still have lower-level club fixtures being played. It's a lot.

The good news? I scanned the fixture lists, dug through the TV schedules and wrote strongly-worded letters to price-gauging subscription services (didn't quite get to the last one, but do they really expect me to pay $29.99 to watch one (1) CONMEBOL World Cup qualifying match?) to figure out which matches are worth watching and which ones you're better off skipping.

This is undoubtedly Wednesday's marquee matchup, as two of Europe's top sides face off in a rematch from the 2010 FIFA World Cup Final.

If you prefer a more intimate setting, then this League Cup action from Scotland is for you.

Say what you want about the UEFA Nations League, but it will allow one of these countries to qualify for the European Championship for the first time ever. Expect a tense, emotionally charged match.

One of three Euro playoff finals played simultaneously, Serbia's dangerous attack makes this the match to watch. Scotland hopes to qualify for its first major tournament since 1998, so it will know the importance of this occasion.

I would be a bad American soccer fan if I forgot to list this match, but frankly those Euro playoffs will be the more entertaining tussles.

CONMEBOL World Cup qualifying is also this day, but it requires an absurd $29.99 per match fee for the subscription service Fanatiz (which is a great way to have nobody watch your matches). Instead, enjoy a full slate of AFCON qualifying on beIN Sports. Just one point separates these Group E sides after two matches.

One of the best parts about the international break is that it allows ESPN+ to broadcast League One and Two matches, so don't miss out on this rare opportunity to watch the lower reaches of English soccer.

Again, criticize the Nations League all you want, but before this fall these two elite sides played just twice outside of major tournaments in the last 15 years. Enjoy another tightly contested match after last month's draw in Paris.

After narrowly missing out on a playoff spot last season on a points-per-game basis, Sunderland will hope that its third season in League One will be its last. The Black Cats will hope to get back on track after an early FA Cup exit as they face England's most hated club.

More high-quality Nations League action on Sunday, this rematch from World Cup 2018 group stage is really the only one that stands out from the fixture list.

Beginning this season, NBC Sports is televising 50 Women's Super League matches. This marquee matchup between second-place Arsenal and third-place Chelsea will be one of the best matches of the international break.

Two North American teams playing in Austria during a global pandemic isn't the brightest idea, but that's a conversation for another day. After skipping the Wales match to match the Euro Qualifying Playoffs, use this opportunity to watch USMNT starlet Yunus Musah.

A rematch of the 2016 League Two playoff semifinals, Plymouth won that tie but has been unable to defeat its rival from the south coast in six matches since. Both clubs sit on the edge of the playoff spots, making this an enticing match to watch on a slow day of fixtures.

Thank you, Nations League, for blessing us with an enthralling match on this Tuesday afternoon.

CONMEBOL has the most expensive subscription system ever, which means limited opportunities to watch these fixtures without paying $30 per match.

The final day of the international break has arrived. You've either watched zero soccer or have been glued to the TV for the past week. Either way, you're ready for first-tier club football to begin again.

These two sides played to a 1-1 draw in September and will face off again on Nov. 18 on a day of plenty of compelling (but not spectacular) matches.

Two top-four sides in Brazil's Serie A face off in the quarterfinals of Brazil's largest domestic cup.