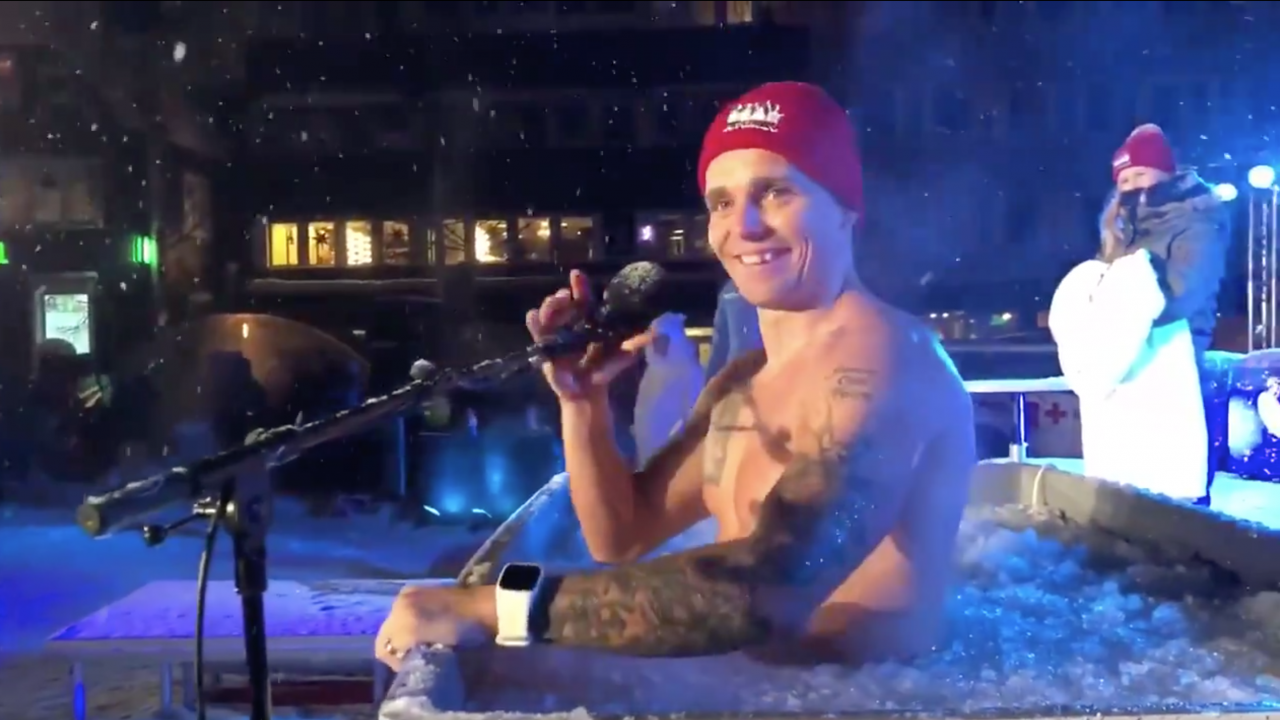 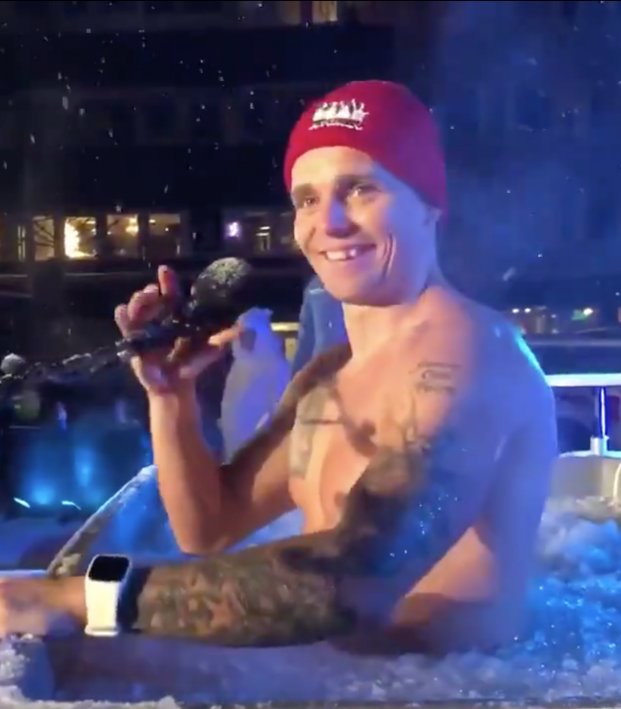 But he is the most inspirational manager I’ve ever seen.

Simo Valakari isn’t exactly a household name. The manager of Tromsø IL in Norway’s Eliteserien since 2017, he’s trying to get the club back into the Europa League, where it competed in five of six years from 2009-14 or even the Champions League.

Tromsø finished 10th out of 16 clubs last season in the Eliteserien, which was won by Nicklas Bendtner’s Rosenborg. The club was 17 points out of the Europa League qualification spots.

Located in Tromsø, the largest urban area in Northern Norway, playing in the northern-most soccer league in the world, TIL certainly is no stranger to cold-weather matches.

But what Valakari did on Friday really raised the stakes.

Looking to raise funds for the club, which was relegated as recently as 2013, Valakari made the most inspirational speech to supporters worldwide. It wasn’t so much what he said or how he said it, but where he said it.

I’m getting shivers just watching that (or maybe it’s just that The18’s office is always so damn cold).

Valakari jumped into a pool of ice water wearing nothing but underwear and a beanie to make his pitch for more funds. I mean, it’s probably well below freezing outside of the water, but diving in without any clothes on is hardcore.

After a brief moment to acclimate to the freezing water, Valakari spoke in English about how playing football in conditions like this should not be possible. But in Tromsø, the players, club and fans persevere. So to go with this culture, Valakari asked for a few more funds to get the team into the Champions League.

It’s hard not to be inspired by a man who is willing to go to such lengths to help his club. Valakari was in the tub of water for about 1 minute, 45 seconds, which is about 1:45 longer than I’d ever spend in such conditions. Unless Simo Valakari asked me to, in which case I’d do it at the drop of a beanie.

Valakari is a former Finnish national team midfielder who spent a decent chunk of his career in the UK (Motherwell, Derby County) and even a couple seasons with FC Dallas. He last played professionally in 2009 and began coaching in his native Finland in 2010. Tromsø is his first job outside of Finland, having been hired in 2017.

Tromsø is now my favorite Eliteserien club — sorry, Bendtner — and I’ll be rooting for it to get into the Champions League. Who wouldn’t want to see Neymar, Ronaldo or Messi playing in sub-zero temperatures on a Wednesday night in November?

Now I’m going to go sit by a fire and try to warm up after watching that.