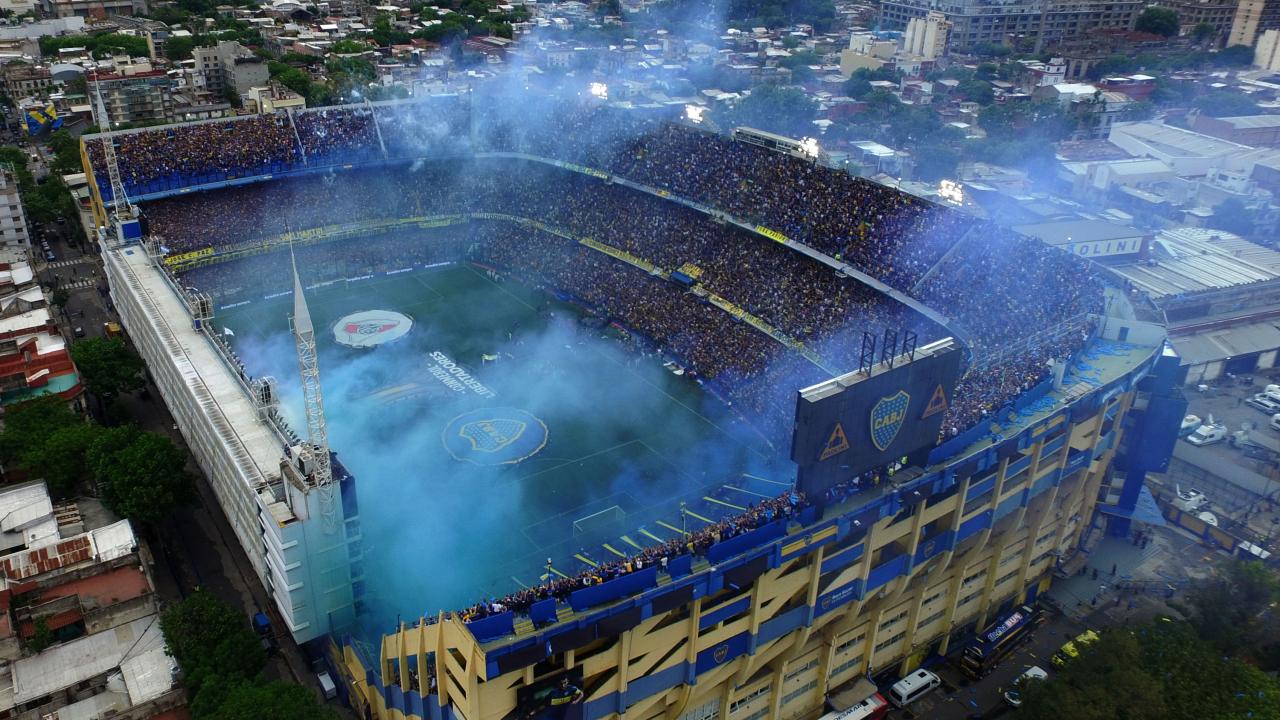 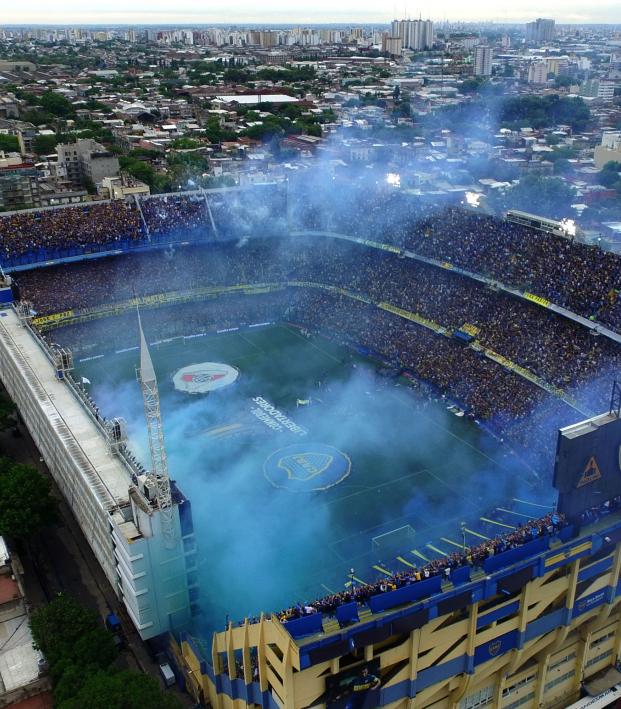 Copa Libertadores Just Got A Lot Easier To Watch In The U.S.

The Copa Libertadores is one of the greatest footballing competitions in the world, trailing only the UEFA Champions League for grandest club tournament. For Americans who have been unable to watch it for years, how to watch Copa Libertadores just got a lot simpler.

In previous years, FOX Sports owned the U.S. television rights to the Copa Libertadores and the Copa Sudamericana (the Europa League or NIT of the Libertadores). But the American broadcaster, which often seems to hate soccer, hid the competition away on FOX Deportes, a channel few people have access to, rarely if ever showing matches in English.

How To Watch Copa Libertadores 2019

Starting with the 2019 Copa Libertadorese and Copa Sudamericana, beIN SPORTS will own the U.S. English- and Spanish-language broadcast rights. A four-year deal was announced Friday, as reported by WorldSoccerTalk.

The most exhilarating tournament of the Americas has a new home!

While beIN SPORTS isn’t the most widely available channel (its had problems gaining distribution with some of America’s largest cable providers as of fall 2018), it is far more accessible than FOX Deportes. With DirecTV and Comcast having dropped the channel, the easiest way to access beIN SPORTS is probably through a FuboTV account, which all soccer fans who can afford it should really have. But this news could encourage providers to add beIN SPORTS to their lineups.

What’s more, beIN SPORTS won’t just ignore the Copa Libertadores like FOX did, probably. The Qatari-owned broadcaster, having lost the rights to the Italian Serie A to ESPN, was rumored to be on the decline, but the addition of South America’s two biggest international tournaments will give the network a huge boost with strong weeknight primetime events.

I don’t know about you, but I’d rather flip on a Copa Libertadores match on a weeknight than 90 percent of what most networks offer.

While devoted soccer fans have long known the allure of the Copa Libertadores, the tournament received worldwide attention for the 2018 final between Buenos Aires archrivals Boca Juniors and River Plate. The second leg had to be postponed and moved to Madrid after the Boca bus was attacked on the way to the stadium. 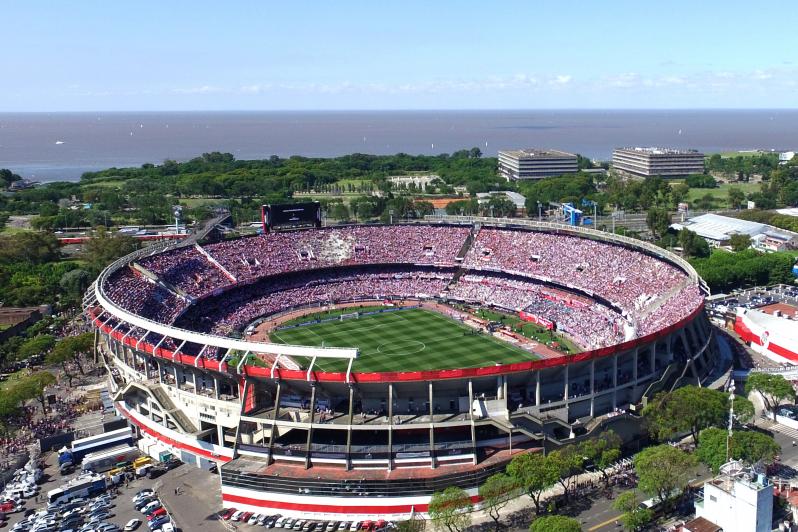 The postponement turned out to be a positive for American viewers, as Telemundo picked up the TV rights in the interim, as FOX Sports hadn’t planned on widely showing the match because, well, I can’t even fancy a guess as to what FOX executives are ever thinking. With this increased attention from 2018, expect more fans to want to tune in to the 2019 edition of the tournament.

It would’ve been great if FOX Sports had actually given a shit about the Copa Libertadores when it owned the rights, or if NBCSN had been able to get the rights (though it would probably clash too much with NHL coverage for its liking). ESPN might’ve been a solid choice, but you know it would’ve just thrown it behind the pay wall of ESPN+ outside of maybe a few matches here and there.

So really, beIN SPORTS is just about the best possible option for how to watch Copa Libertadores in the U.S.

And the best part is — or worst, depending on your view — Ray Hudson could be calling some of these matches. Hudson, an icon on the network with his bombastic vocabulary and Shakespearean descriptions, is a fan of South American football and could soon be calling the next River Plate, Flamengo or Nacional match on a TV near you.