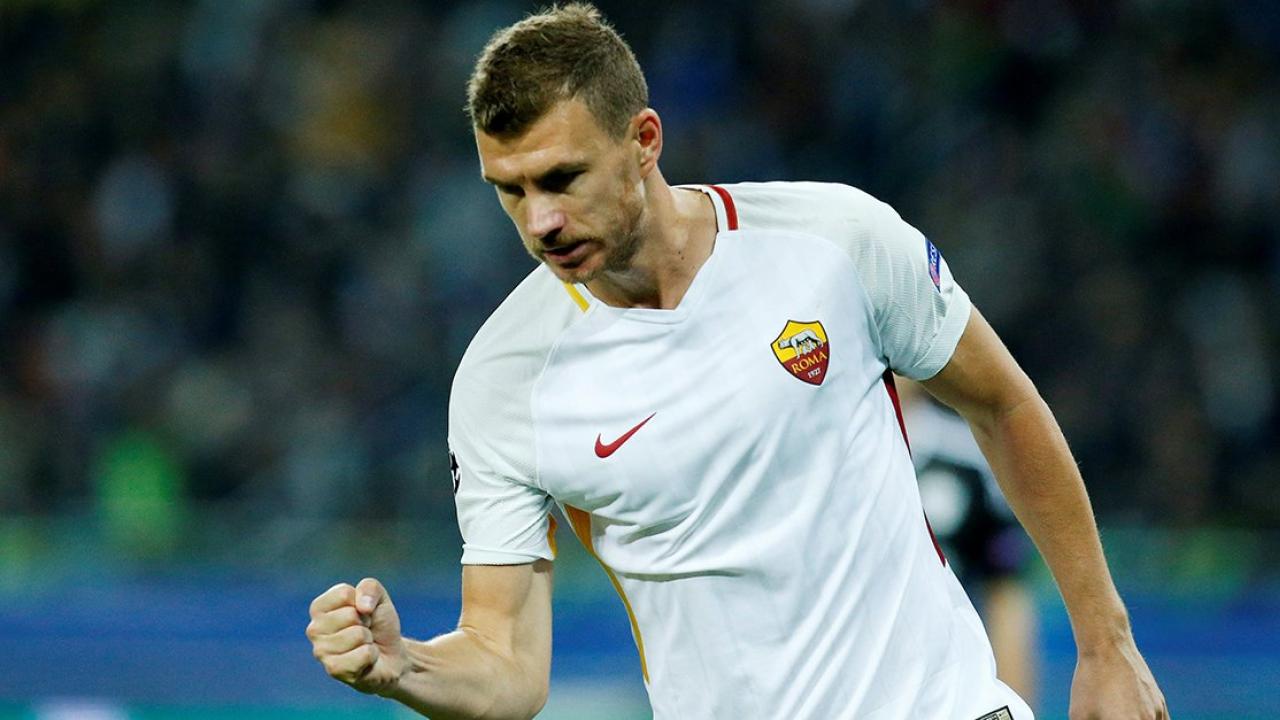 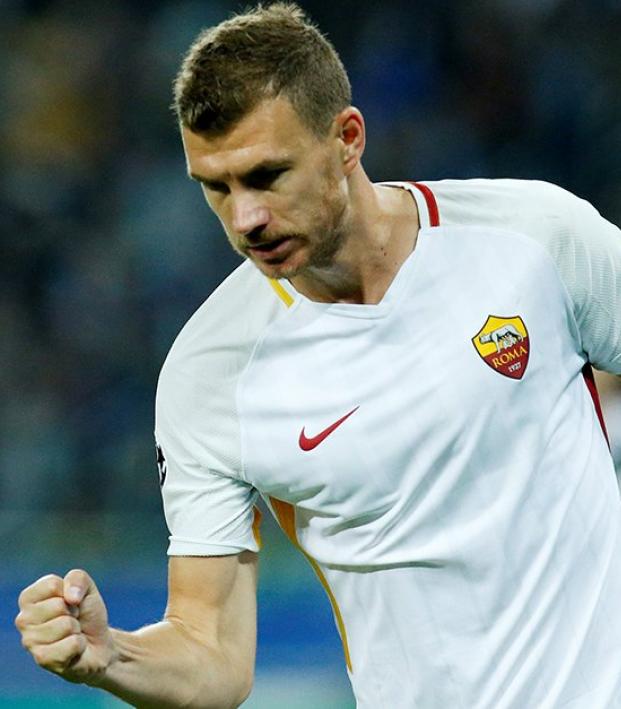 Edin Dzeko is . . . pretty good, I guess? The Roma forward is a pretty good striker in a league filled with pretty good strikers. Dzeko shares Serie A with Gonzalo Higuain, Ciro Immobile, Mauro Icardi, Dries Mertens and Andrea Belotti. That would make it hard for anybody to stand out.

But let's look a little closer at the Bosnian international. Here's a fun stat:

Edin Dzeko has bagged 30 goals in his last 29 games for club and country, woooow pic.twitter.com/n7ayRnEnOJ

A goal every two games is usually considered pretty darn good for a striker. More than one per game is on par with the absolute best footballers in the world.

Here is The18 staff writer Connor Fleming's scouting report on Dzeko, who he saw in person back in May:

As evidence of Dzeko's quality, I offer up the goal Dzeko scored on Wednesday in the Champions League against Qarabag.

That chest control is not easy, folks!

It might be time to elevate Edin Dzeko to the elite tier of strikers in Europe. But I'll let you, the reader, make that decision. I'm gonna watch that goal again.