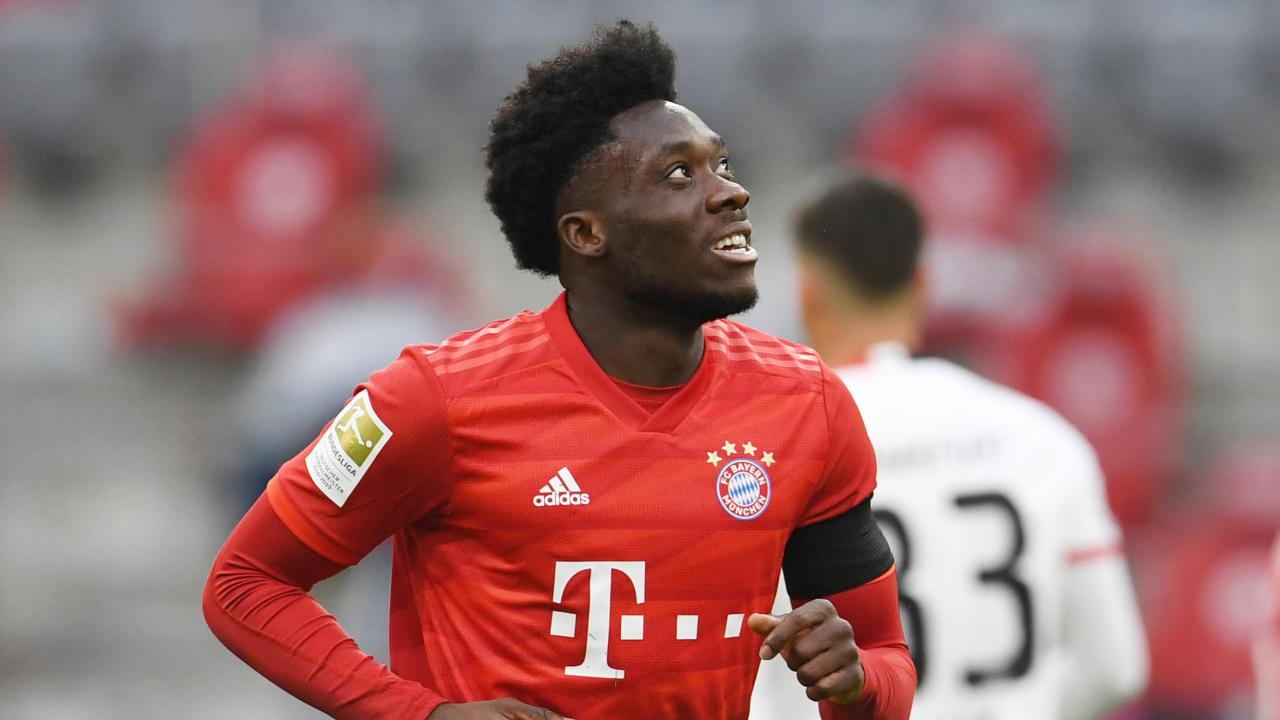 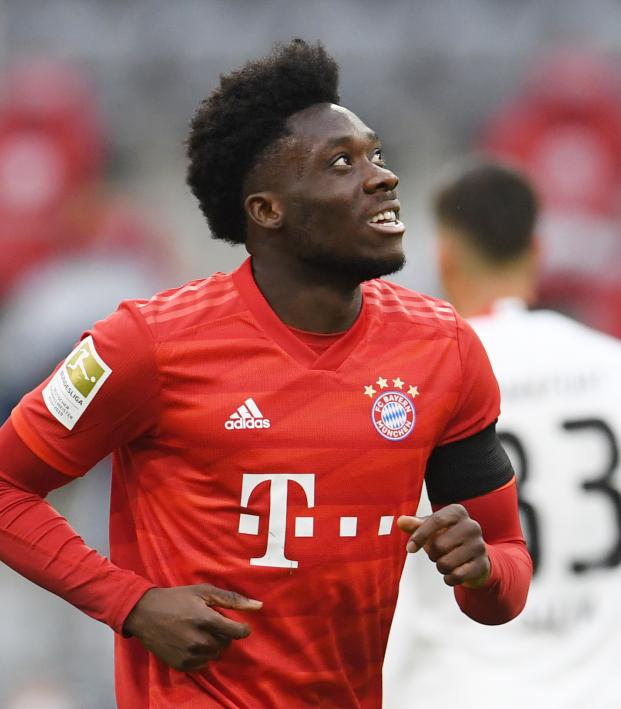 As Bayern Munich moved one step closer to an eighth straight Bundesliga title, the world familiarized itself with 19-year-old Canadian phenom Alphonso Davies. One standout moment from Bayern’s victory over Borussia Dortmund on Tuesday was the left back tracking way, way back in a matter of seconds to take the ball off Erling Haaland just as the fellow prodigy shaped to shoot.

So just how fast is Alphonso Davies?

According to the people with their big, fancy-schmancy machines, Davies reached a top speed of 21.9 mph while tracking Haaland. That’s close to being one of the 10 highest recorded speeds in Bundesliga history.

After the match, Thomas Müller had the perfect description of his teammate, calling him “MEEP MEEP MEEP The Road Runner — The FC Bayern Road Runner.”

Now what Müller’s saying about Davies’ positioning is something of a fire starter — this tweet caused a shitstorm this past weekend. Nobody likes a soccersplainer.

1v1 defending isn’t inherently a “skill.” At the end of the day if you’re too quick and agile, it’ll be virtually impossible to get past you. https://t.co/x8Vsww8zGm

Davies, of course, spent his time with the Vancouver Whitecaps out on the wing. He’s a teenager, enjoying his first full season abroad and still learning the position, so it’s only natural that he’s occasionally out of position. It's also obvious that his positioning is a by-product of that pace, Bayern’s usual dominance and instruction from Hans-Dieter Flick.

If Flick wanted him to play more like Filipe Luís, he’d bench him immediately after this sort of positioning against Hoffenheim, but it’s all part of the plan. 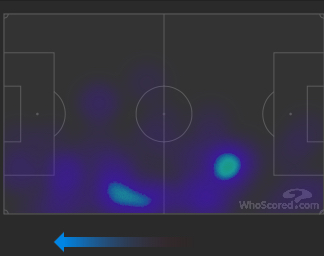 Still, he’s been effectively gifted the equivalent of the “save point” remote that Morty had in “The Vat of Acid Episode”. If he makes a mistake — and he doesn’t make many — he can immediately be found cleaning it up.

Do they have a stat for making a good play to compensate within 8 seconds of making a bad play? Because Alphonso Davies is leading in that stat.

There are no repercussions for any of his errors. In fact, they usually turn out better that way, like the goal he scored against Frankfurt after initially choosing the wrong pass.

And let’s be honest, we don’t want to see Davies playing left back much longer. He’s way too much fun further forward.