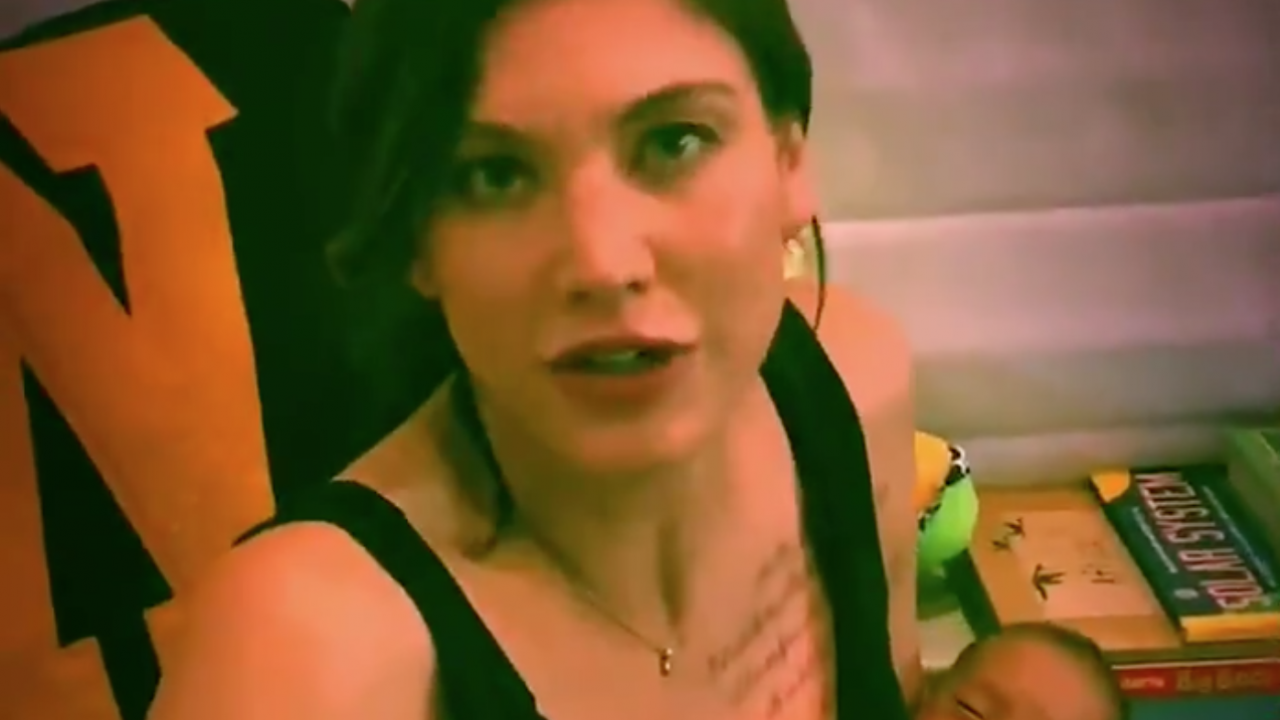 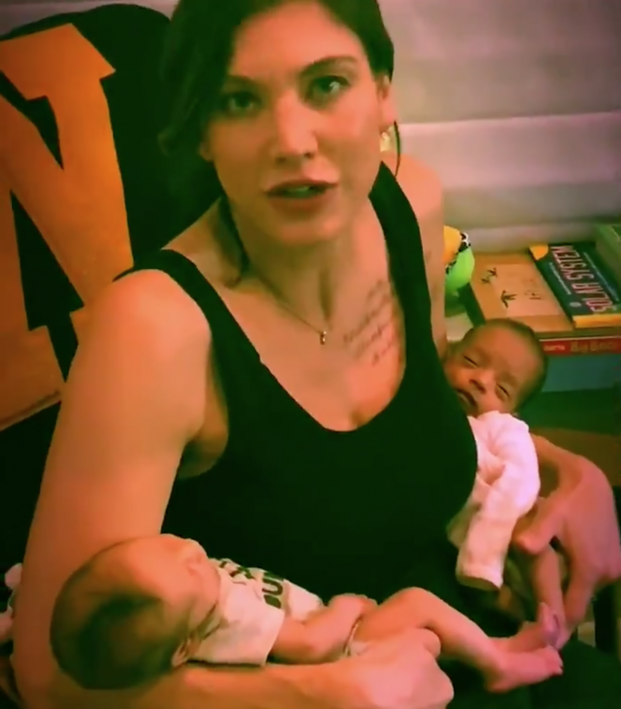 Hope Solo gave birth to twins on March 4. This week, Solo introduced her babies to the world for the first time, via LeBron James’ platform Uninterrupted. Arguably the greatest goalkeeper in the history of the game, Solo thanked all of the nurses and doctors who helped her and her new infants — they were in the NICU — and have battled COVID-19.

.@HopeSolo introduces a couple special guests for the first time and has a message to everybody on the frontlines of this pandemic  pic.twitter.com/C7ixK7Q3n8

Seeing the family home and healthy is great for all humans, not just soccer/football fans. Last year, Solo revealed she had a miscarriage with twins in 2018, which nearly took her life. Perhaps for this reason, Solo didn’t announce her pregnancy until December.

I can’t wait for 2042 when Vittorio Genghis powers the USMNT to its third World Cup title, with Lozen Orianna following suit in 2043 with the USWNT’s seventh championship. I imagine Vittorio will be a rampaging midfielder while Lozen will be a crafty winger, despite how much their mom wants them to be goalkeepers.

Solo’s twins are just the first of a string of USWNT babies on the way.

Alex Morgan looks ready to burst any minute with her baby while Heather O’Reilly also announced she’s pregnant in December and due in June. Carli Lloyd may be starting a family soon as well.