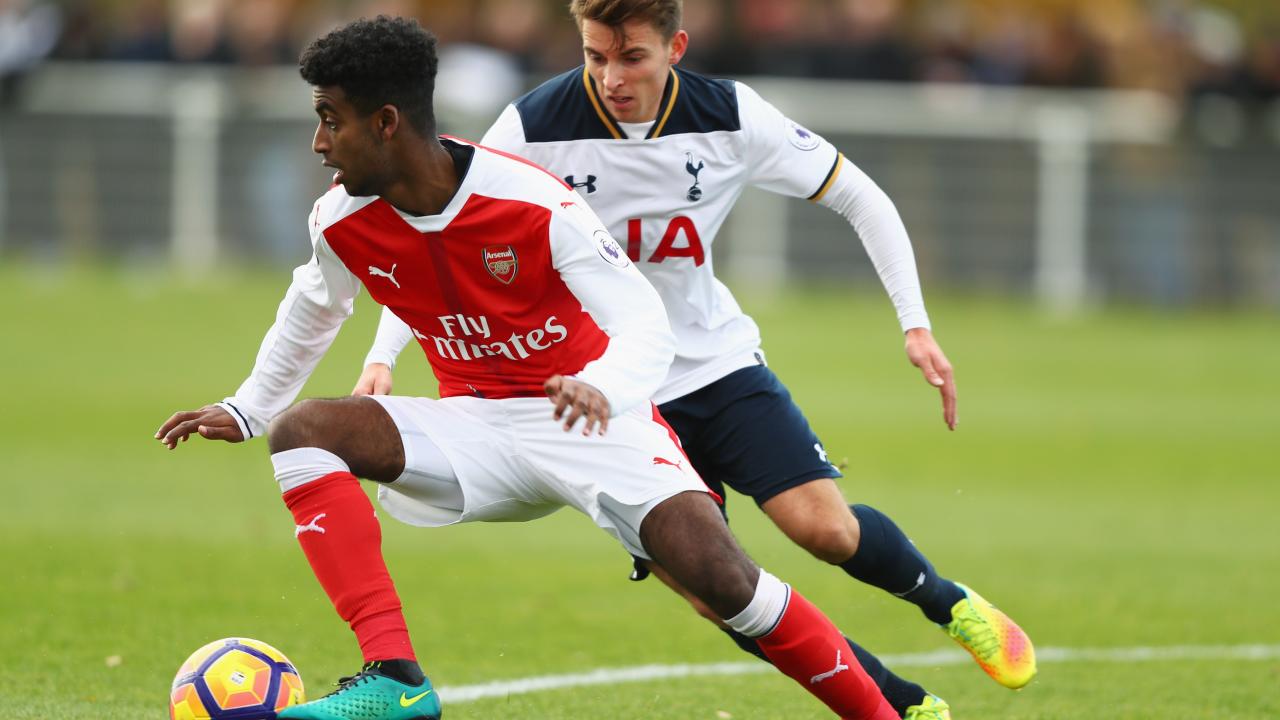 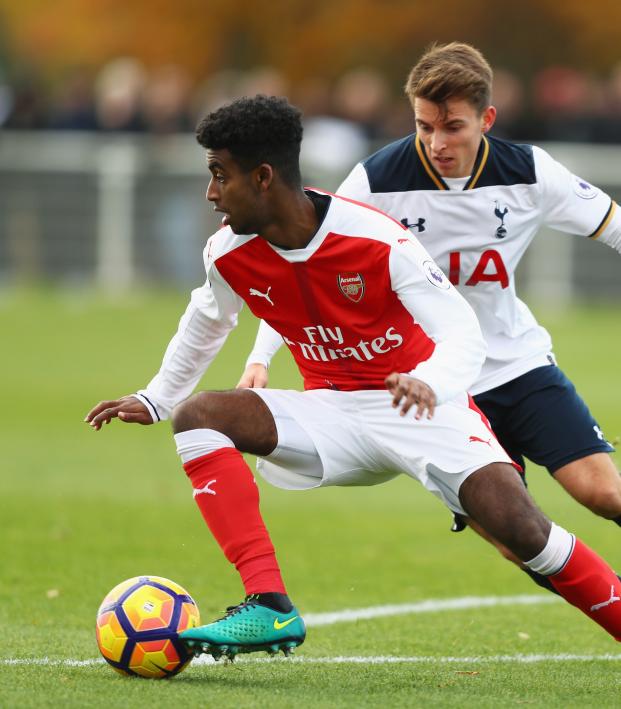 Trend meets trend: Another U.S. national team or youth prospect makes the jump to Major League Soccer as Sporting Kansas City signs a talented, young player off the radar of most clubs. That's what we got today when Sporting officially announced that Gedion Zelalem had signed from Arsenal. The 22-year-old joins Kansas City for the 2019 season, with club options for two additional years.

Who is Gedion Zelalem?

Unless you are a fan of the U.S. youth sides or Arsenal, Zelalem might be a new name. He was born in Berlin, Germany, where he started in the BFC Germania 1888 and Hertha BSC academies from the age of five. He moved to the United States at the age of nine, playing for various academies in the Maryland area while in school. It was during these years that he began receiving call-ups and appearing for the Germany U-15, 16 and 17 sides.

In 2013, Arsenal scouts were impressed by his performances in the Dallas Cup, and he was signed soon after. His time at Arsenal was highlighted by impressive performances at various youth levels, hype around his potential for the senior team one day and, unfortunately, injuries. Over the next four years, Zelelam would get few opportunities to push his way into the first team - collecting just four appearances - while mainly featuring for the Arsenal U-23s in Premier League 2 and the U-19 side in the UEFA U-19 Championship.

In 2015, he joined Rangers on loan and finally got his first chance at relevatively consistent senior football. While at Rangers he helped them lift the Second Division trophy and make it to the Scottish Cup final. In 2017, he joined Dutch side VVV-Venlo on a half-season loan, getting nine appearances and scoring once.

Injuries ruled him out for the 2017-18 season before returning for the Arsenal U-23s this year. But having been in the Gunners set up for six years now and his chances of breaking into the first team looking unlikely, Gedion has decided to attempt a different path rather than another round of Arsenal contracts and loans across Europe.

Sporting Kansas City has been one of the most consistent performers in MLS over the past decade. Since rebranding in 2011, the club has made the playoffs every season, lifted the MLS Cup in 2013, topped its conference's regular season table three times and won the U.S. Open Cup three times.

Gideon switched his national team status to the States in 2015 and has since received 15 caps from the U-20 and U-23 sides, collectively. Zelalem's move to MLS offers him a chance to get more game time and have a better chance of being seen by the USMNT staff. Sporting KC's starting XI features two familiar names from the USMNT setup over the past few cycles - Matt Besler and Graham Zusi. With a strong 2019, he could find himself with a chance at the January camp in 2020.

After failing to ever get in with the Arsenal senior squad and after his various injury setbacks, it's good to see Gedion getting a fresh start. But it's hard not to think about the obvious inverse of his career path now that he has joined Sporting Kansas City.

Erik Palmer-Brown, another U.S. youth international talent, started his academy years in the U.S. at Sporting KC. After four years, he moved into the first team rotation, getting 20 appearances, before a loan to Porto B. He already has two USMNT senior caps to his name.

Last year, Manchester City signed the promising center back. Two different paths through Europe and MLS. It's far too early to tell how either of their careers will pan out, both in league play and with the USMNT. With two Designated Players and Ilie in the KC midfield, Zelalem could face a battle on the depth chart. But he's in a great spot to learn from an experienced coach, in front of great fans and surrounded by talented players that should prove favorable to his abilities.