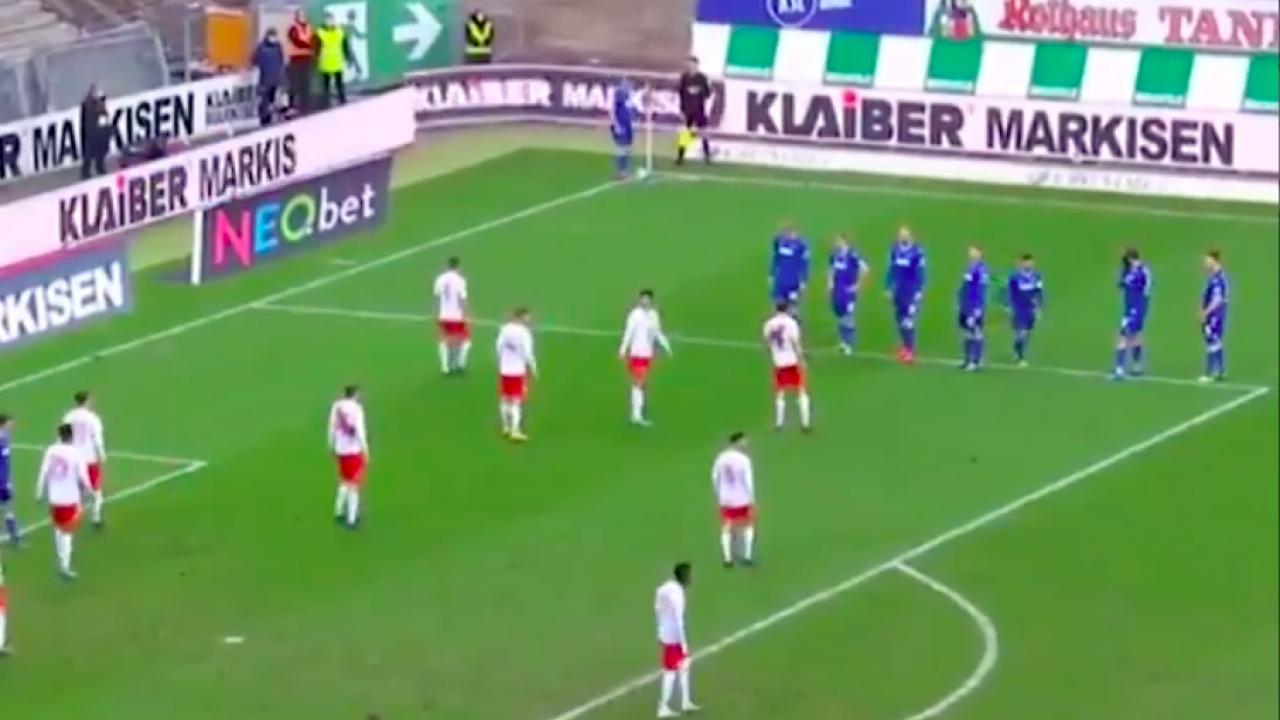 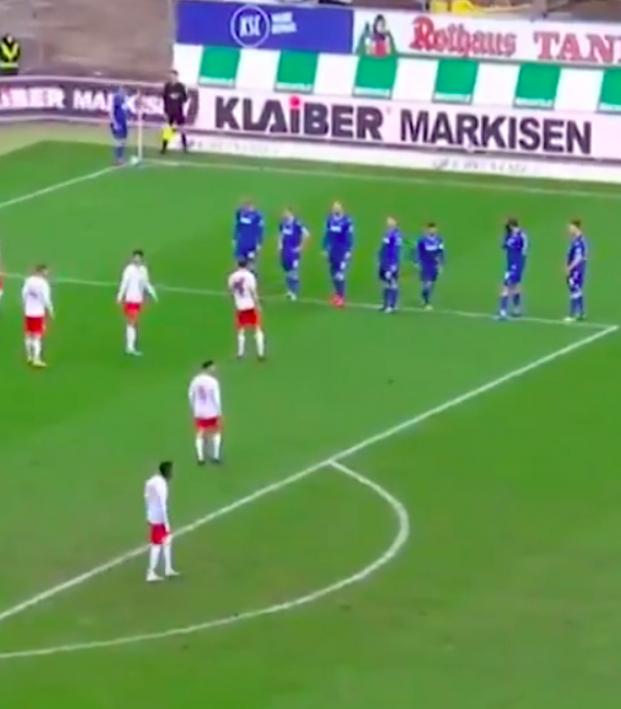 Whether it’s Kicking & Screaming, Ted Lasso or my personal favorite Pups United, Hollywood is genuinely obsessed with “running plays” when attempting to dramatize the game of soccer.

Without a quarterback, point guard, catcher, timeouts or commercial breaks to dream up some sort of grand vision that topples the antagonist, screenwriters freak the hell out when confronted by the flowing, off the cuff ingenuity that defines the beautiful game.

This isn’t to say that soccer — especially at the highest level — isn’t just as neurotically tactical as other sports or that players don’t benefit from the most exacting methods of preparation. It’s just that, as Marcelo Bielsa once said regarding the hundreds of hours he and his staff spend analyzing opponent set pieces and how to defend them, “Is this useful? No, because half of the goals we concede are from set pieces.”

But over in the 2. Bundesliga, Karlsruher SC has designed the sort of play that’s straight out of the playbook of someone who’s spent their life watching the NFL but who must now direct a Disney Channel Original Movie about soccer.

This is a six-receiver set and oh my god it almost works.