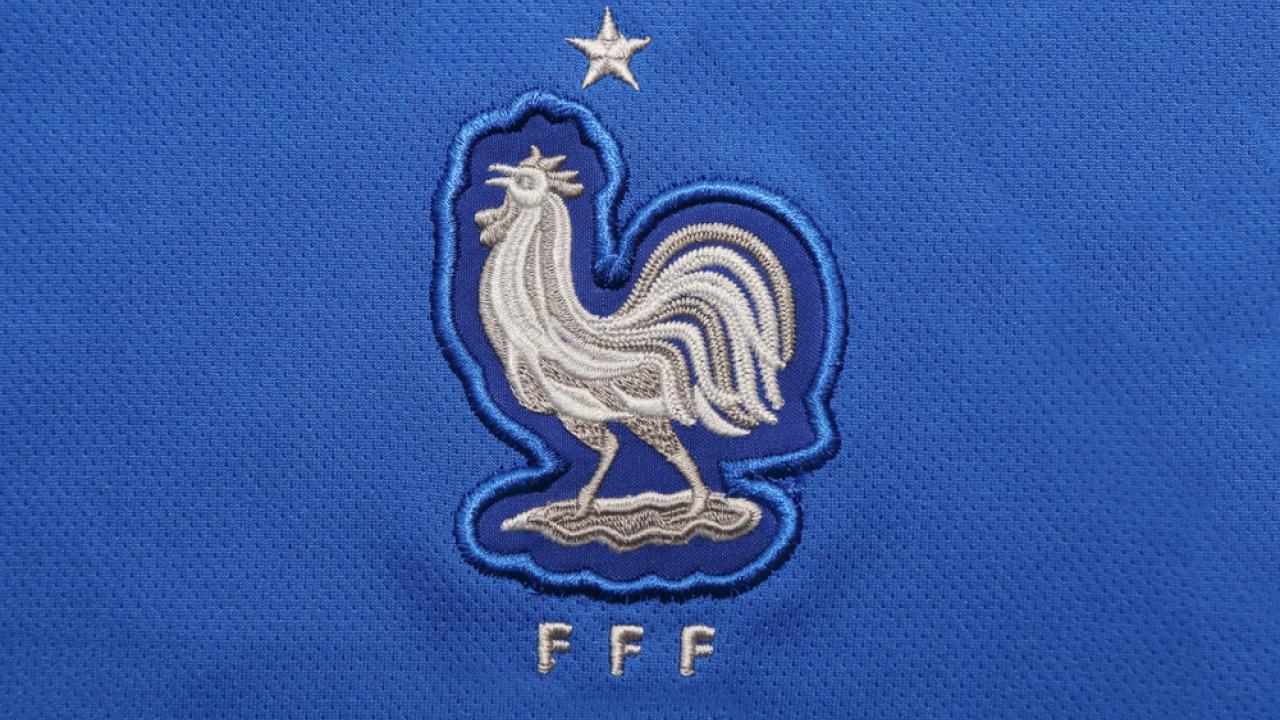 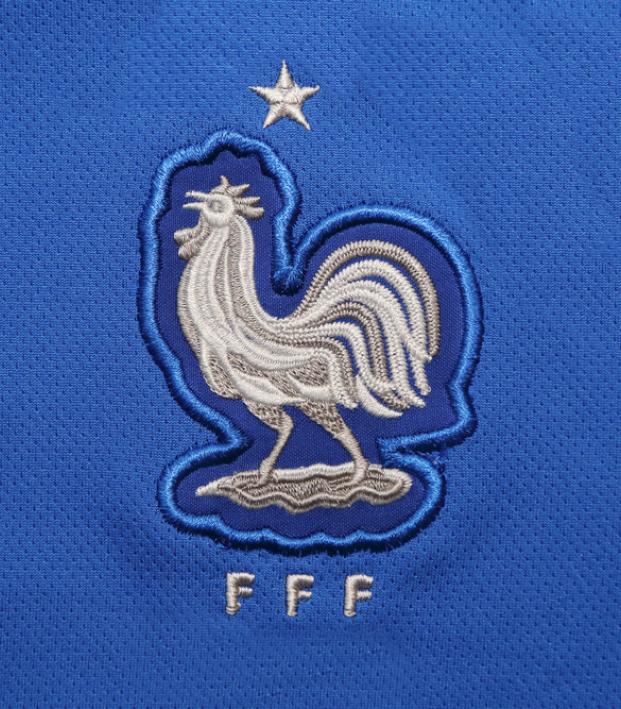 France kicked off its World Cup campaign with a very unconvincing 2-1 win over Australia. Les Bleus manager Didier Deschamps decided that his entire 23-man squad needed to remain match fit, so he organised a friendly for the players who got a few minutes in the match against the Socceroos as well as players who did not get to play at all. The results were nearly disastrous.

The Spartak Moscow U19s were the lads that the French decided to have a mid-week friendly against. It’s a bold move by Deschamps, because if one of his players got injured, then that would have been quite the dilemma.

The team that Deschamps named was very strong, and most would think that it was a team that could likely make it out of a group at the World Cup.

The French went into halftime at a score of 2-2. Yes, you read that right. France, the team that so many fans have tipped to lift the trophy at the end of the tournament, struggled to a 2-2 scoreline at halftime. Against a bunch of 19 year olds.

Fékir is ok, Thauvin now off the field with a knee problem - Didier Deschamps' facial expressions are amazing - sat in silence with his assistants looking incredibly bewildered.

France managed to squeak a 3-2 victory, but it hardly gives French fans any hope that this team can make a convincing, deep run at the tournament.

FT | Spartak Moscow U19s 2-3 France - thankfully that's over; a real nightmare for all involved, barring N'Zonzi, who looked very assured. Despite a raft of half-time changes by Spartak, France barely looked dangerous but had all of the ball.

Are the French potentially the most overrated team at the World Cup?