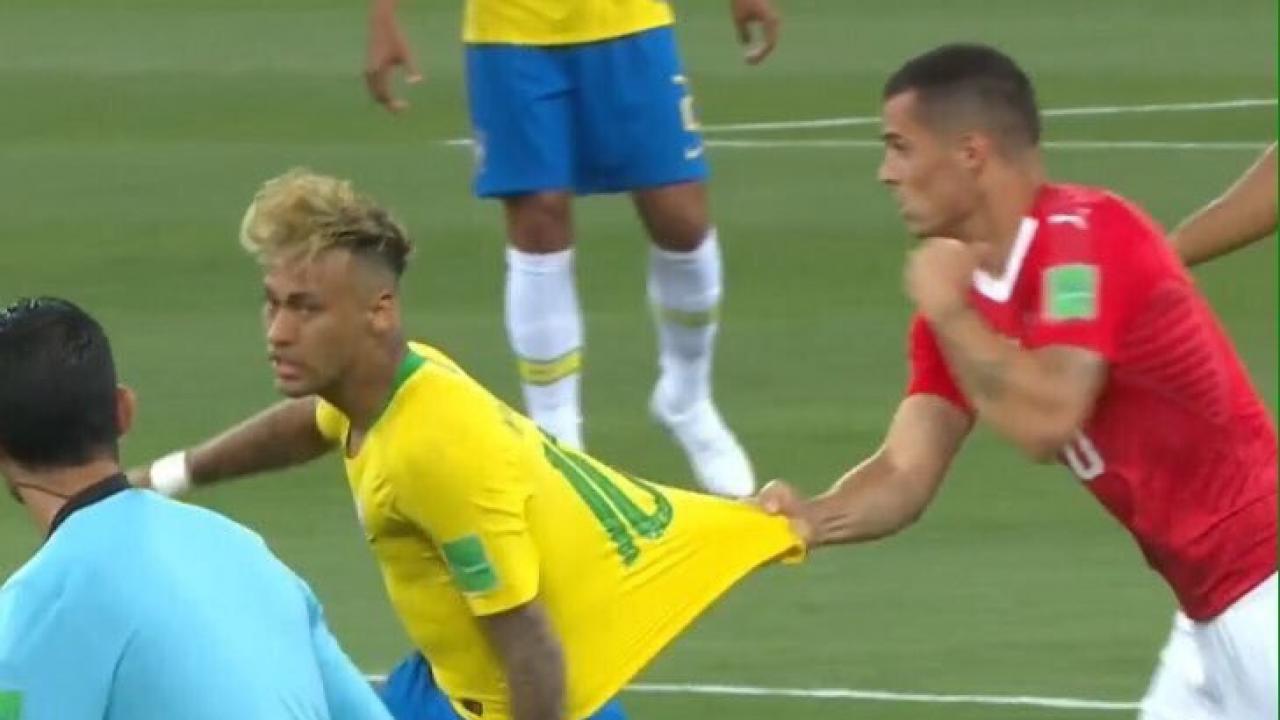 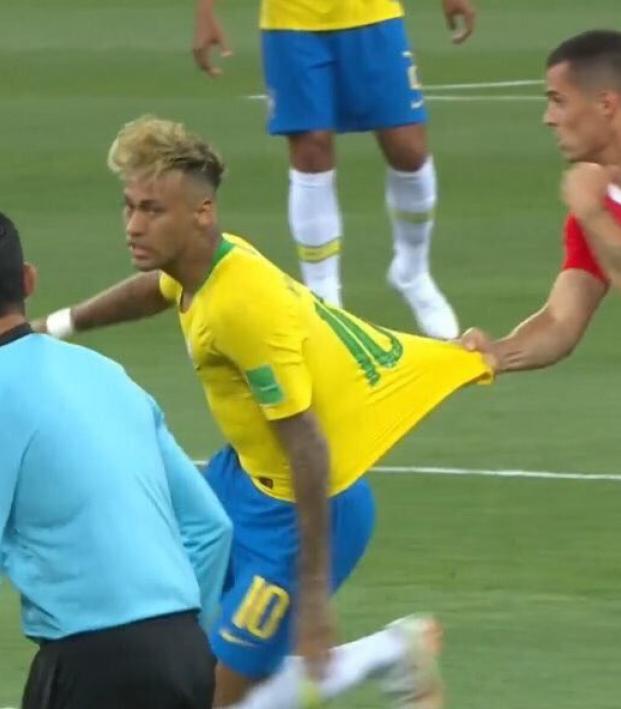 The World Cup Gets Physical: The Worst Flops And Best Crunching Tackles So Far

Heading into the tournament in Russia, we always knew we’d get a nice mixture of both godawful dives and crunching, I-put-the-country-on-my-back tackles. The super slow mo doesn’t do the sport any favors (everything looks like an overreaction when you slow things down to a million frames per second), but we’ve definitely seen some gloriously physical play mixed with some heinous play acting.

Here’s a selection of our favorite dives and crunches from the opening matches at the 2018 World Cup.

I cannot get over this superb tackle by Omid Ebrahimi in #Iran's @FIFAWorldCup match against #Morocco. Brave, determined, and persistent. Ebrahimi was the man of the match in my opinion. #WorldCup pic.twitter.com/z1223Dr244

This is better than most DB’s tackle... #CRO #WorldCup pic.twitter.com/DogVxHzkm9

It was easy to cheer for Iran against Morocco until it really wasn’t.

The limb better literally not be attached to your body if you're gonna pull this... pic.twitter.com/OTMIJlAHBD

Luis Suarez back to his best. Overacting!!!! pic.twitter.com/UarzAnU0pp

Alisson vs. Balloon (one of our favorite parts of Brazil vs. Switzerland).

Good technique by Alisson to pop the large balloon that was on the pitch.#BRASUI #BRAxSUI #Brazil #BRA pic.twitter.com/zDxT75zm0r

Hector Herrera with a crunching tackle on Sami Khedira, setting up Mexico’s glorious counter. Herrera was a revelation all game.

-WHAT A TACKLE by Hector Herrera tracking back
-Great recognition and pass out of the back by H. Moreno
-Terrific link-up play by Chicharito

They're well seasoned in top European club football. A tiny picture of why players must push to the highest levelspic.twitter.com/URKGT3m4EC

The body goes up, the body goes down. The spine feels the pressure, the spine breaks in half.

When you whiff in front of the whole world, you immediately fake an injury. Have to. Respect the move. pic.twitter.com/qH6ER0Rxtb

Hey @doug987FM I know you like a good World Cup dive, I give this one an 8.1 #AusVFra #WorldCup18 pic.twitter.com/K7VKltolhz