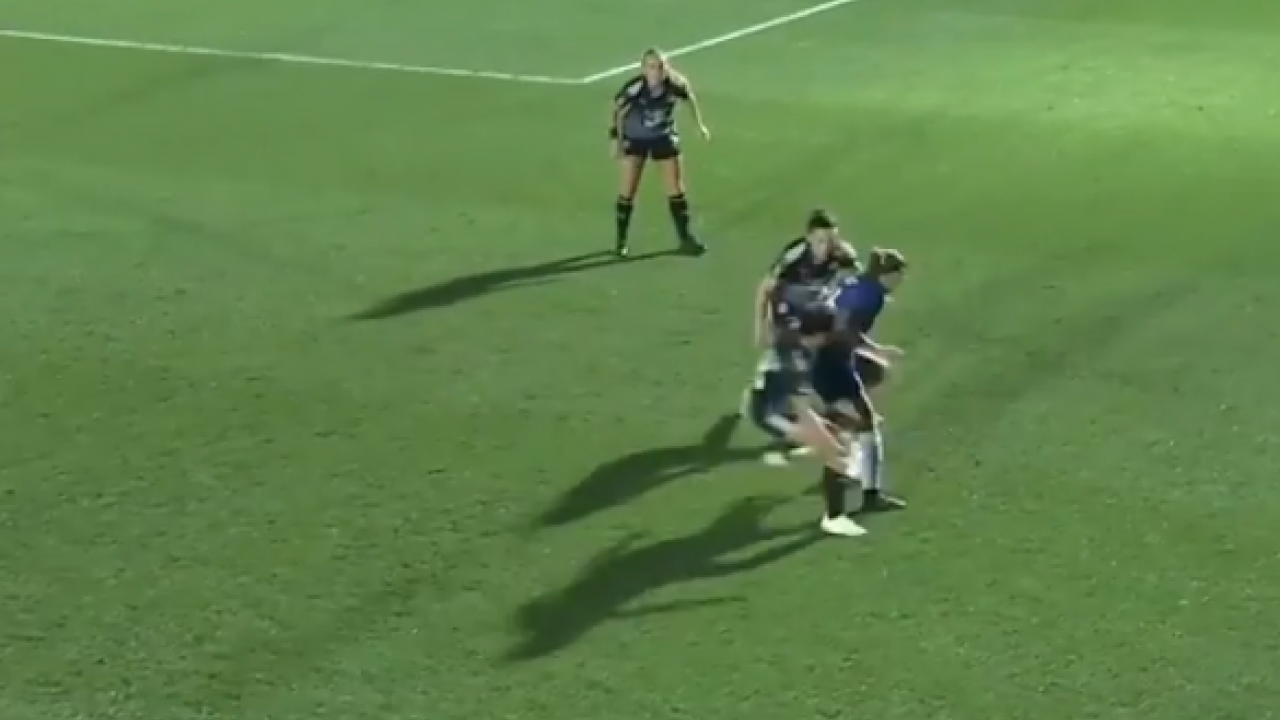 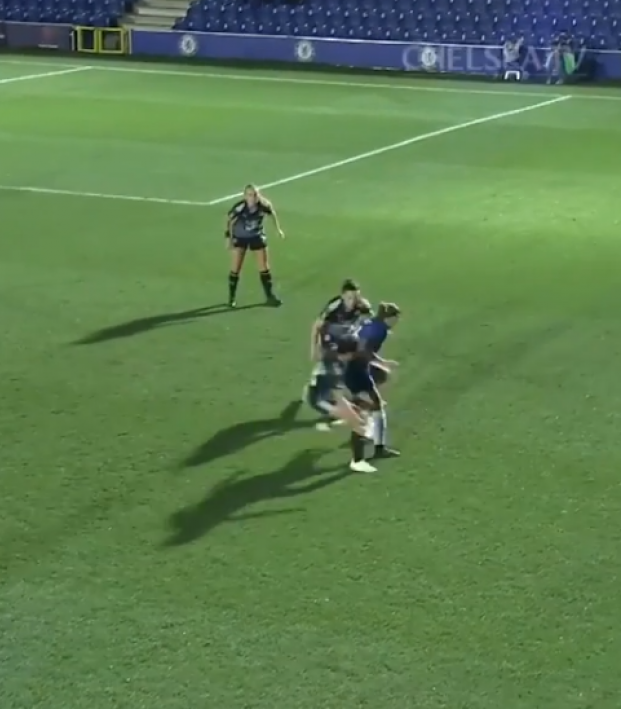 We’re less than two weeks into 2019, but the best piece of dribbling skill of the entire year was performed by Fran Kirby in an FA WSL Cup match between Chelsea and Reading on Wednesday.

Francesca Kirby, the reigning PFA Women’s Player of the Year, pulled out this outrageous turn to escape two defenders.

The roar of the crowd highlights just how savage the quickly executed maneuver was, coming against Kirby’s former club, no less.

Here it is again from another angle, along with Kirby pointing out that she didn't lose possession at the end of the play and actually won her team a corner, so the move wasn't for naught.

Chelsea won the quarterfinal match 4-0, with Fran Kirby scoring two goals in her first start in two months. But neither was as entertaining as her slick dribbling.