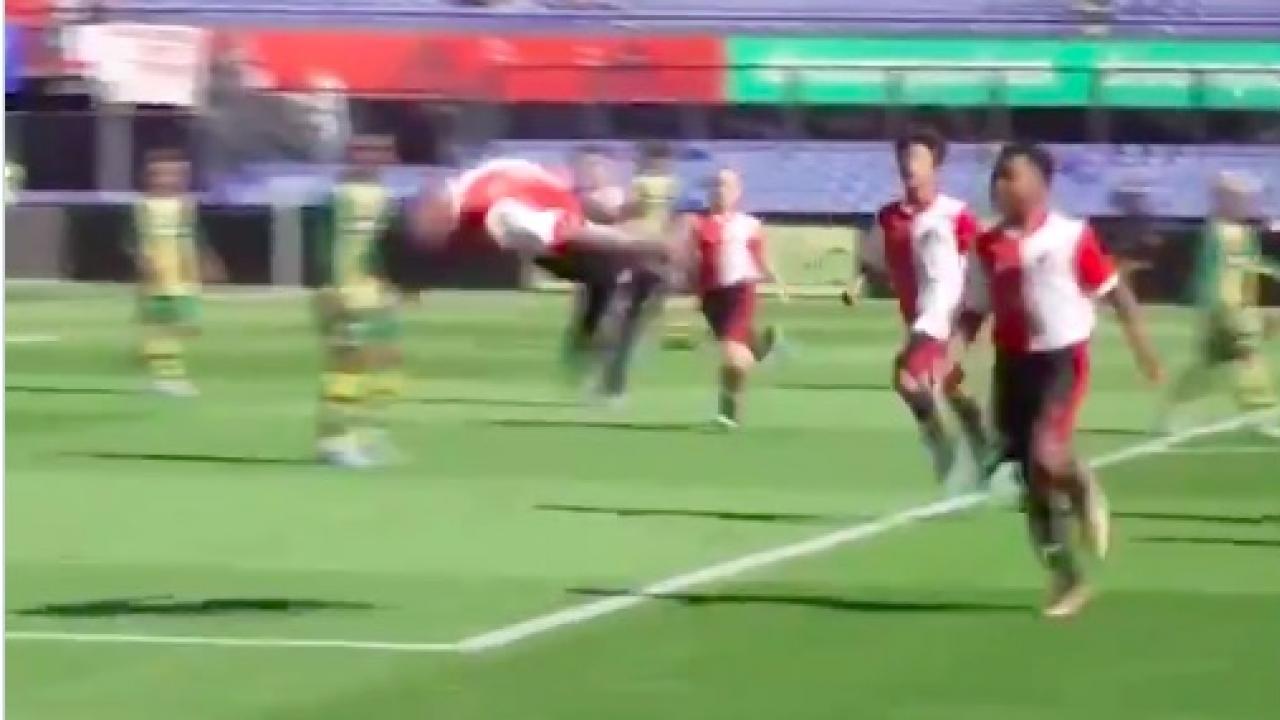 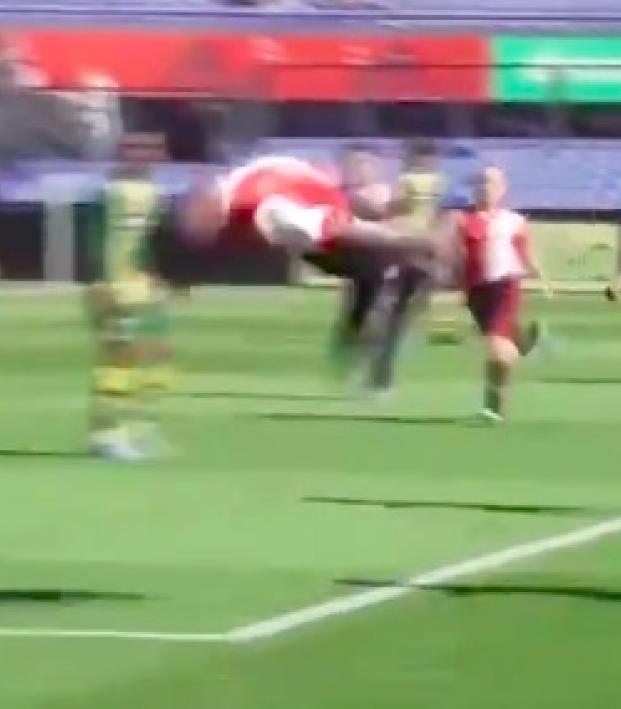 A Dutch youth has hit the worm harder than anyone before him.

I’ll be honest, my first great hope was that this b-boy was just really into 1980s funk subculture (and maybe he is), but I had to know one thing for sure, so I typed “Is the worm in Fortnite?” into Google. It’s with some sadness that I report the answer as yes, but the worm is still a huge improvement over the floss dance and whatever the hell Antoine Griezmann does.

If Fortnite can teach the next generation to worm like this, hey, maybe we’ll get that utopia after all.

The way he’s able to throw himself at the earth while simultaneously breaking into caterpillar-like motion is world-class. He’s the dolphin version of Ansu Fati.

Here’s a video of the precocious Feyenoord youth giving you a tour of his home in Rotterdam.

But most importantly, shoutout to the godfather of all tube-like cellys. I’m talking about Matt Tootle’s slug.