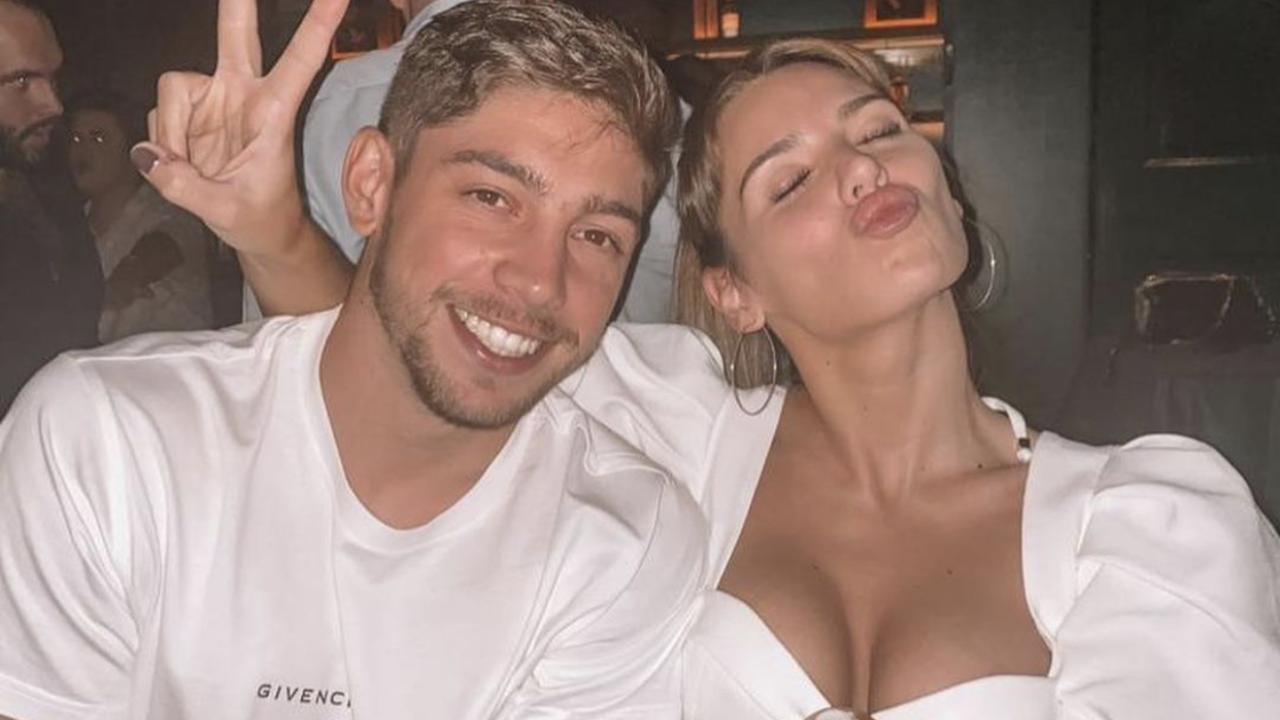 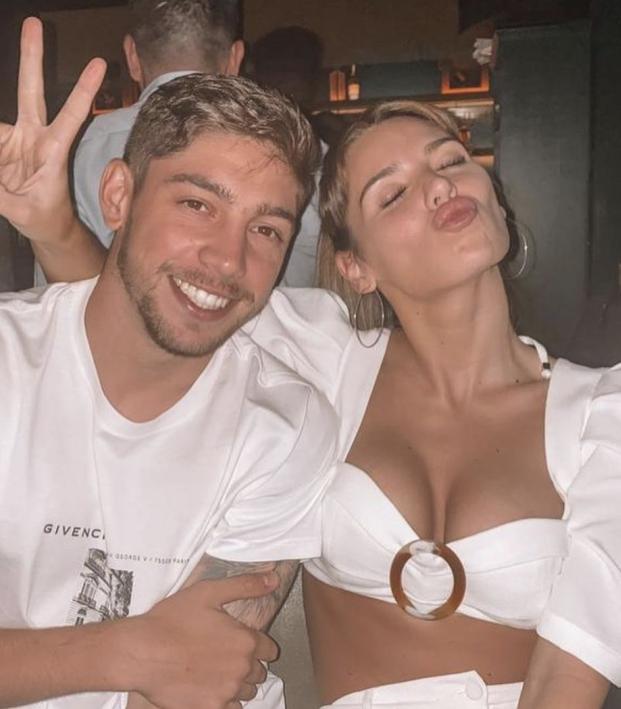 Real Madrid midfielder Federico Valverde might have had one of the wildest quotes from an athlete when he was asked about what winning the Champions League against Liverpool on Saturday would mean to him. This Valverde wife quote is an all-timer.

“It’s a unique trophy for any player in the world. I’m willing to sacrifice many things,” Valverde said to Spanish news outlet AS. “Except my son… but maybe even my wife.”

Federico Valverde would sacrifice a lot to win the Champions League pic.twitter.com/fxkvWmnk2e

Valverde and his wife Mina Bonino have been together since 2019 and lucky for him she was able to find the funny side of things. The Argentine reporter tweeted out that she would do the same if she was in his position.

“I don’t judge him. I’d also hand him over if it meant River Plate were to win another Copa Libertadores. You have to sacrifice, friends, all for the 14th Champions League title,” Bonino said.

Valverde joined Madrid in 2017 but was on loan for the 2017-18 season when Los Blancos defeated Liverpool in the final. The Uruguayan has yet to claim a Champions League title and is apparently willing to go to great lengths to get his first.