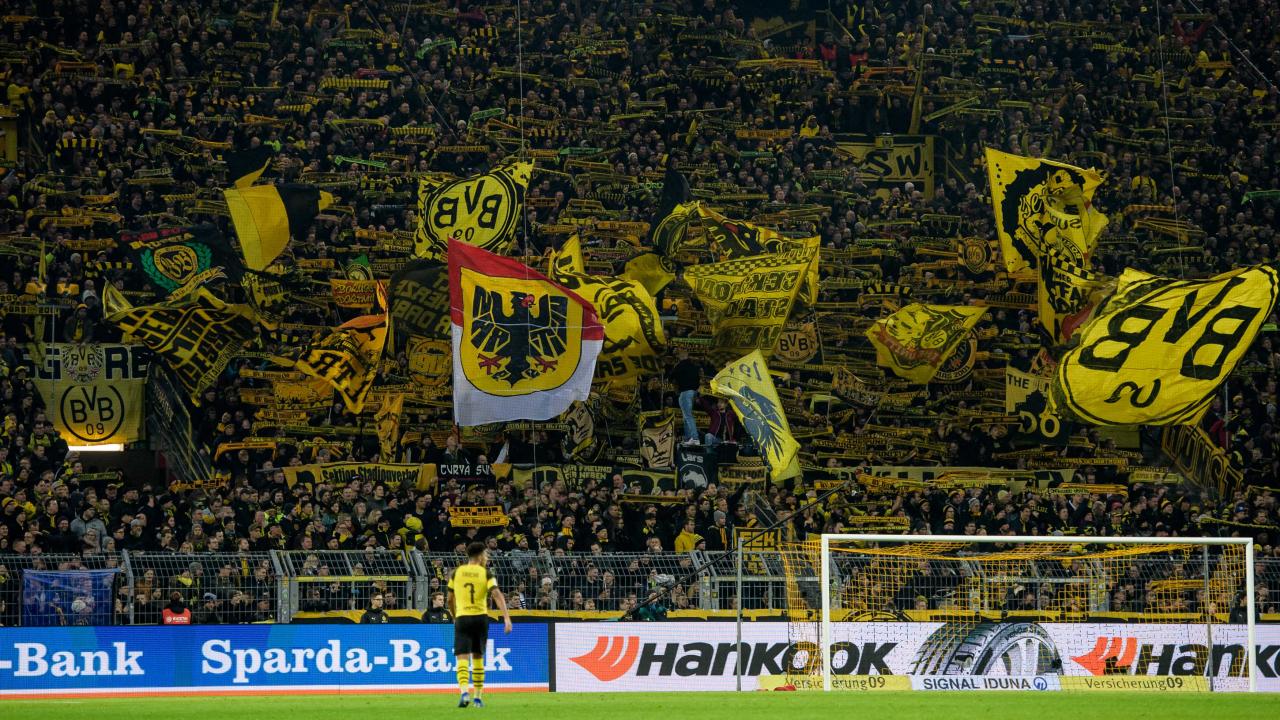 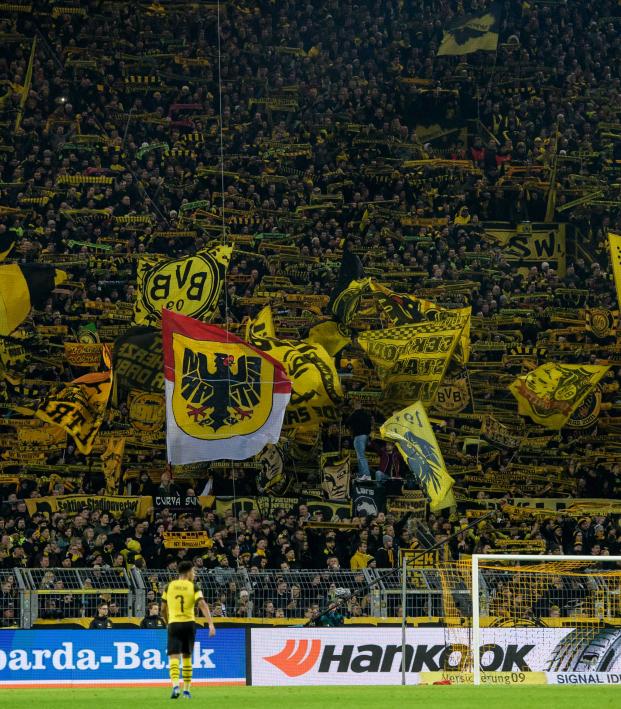 The 10 Loudest, Most Legendary Stands In World Football

For the uninitiated, there’s nothing more surreal than the conglomerates of fans that group together in unison to turn the world's footballing cathedrals into cauldrons of noise and song. In America, this sort of thing can be seen in college football and basketball, but the choreographed support largely dies at the professional level (save for a stadium wave here and a seventh-inning stretch there).

MLS is changing that, with Minnesota United’s 2,920-seat, safe standing “Wonderwall” section being the most recent example, but still, nothing compares to these famous stands at historically world-renowned grounds.

The Most Famous Stands In Football 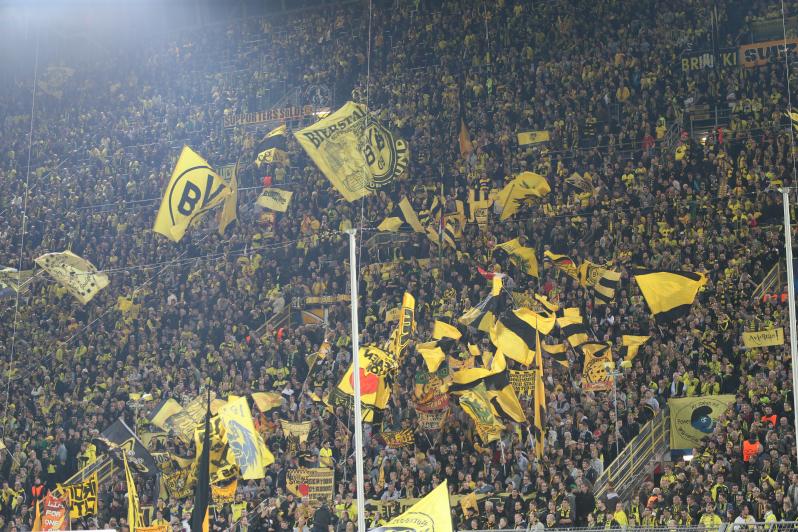 Dortmund’s southern terrace, famously known as the “Yellow Wall,” is Europe’s largest free-standing section with a capacity of 25,000. 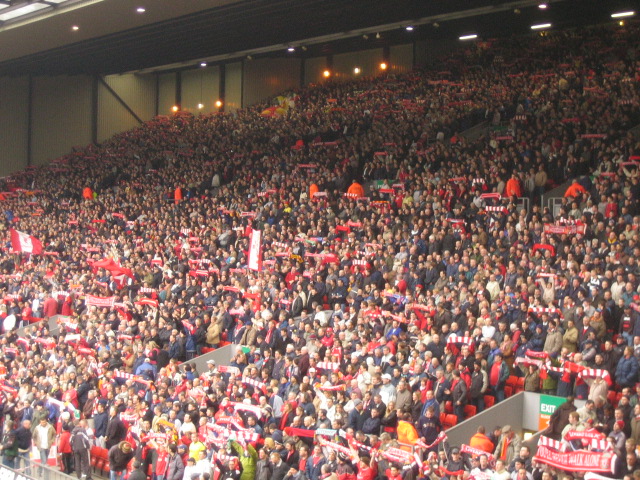 A single tier that has a capacity of 12,409 and is home to the Kopites, Liverpool’s most vocal supporters. 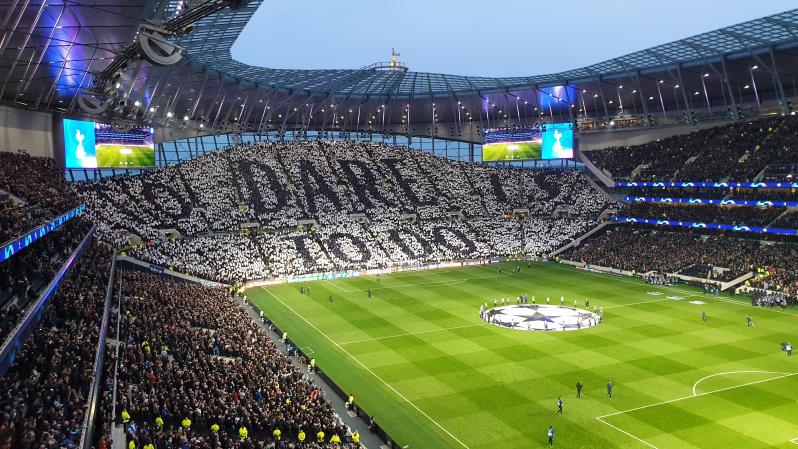 The largest single-tier stand in England, Tottenham’s Park Lane end has seating for 17,500 fans at a 34 degree incline.

Watched the game from a box today but the South Stand at the new Tottenham stadium is what I really envy. 17,500 supporters in a single-tier stand (imagine putting fans in the entire lower bowl at BC Place in one stand.) & it does get really loud in there. #VWFC #COYS pic.twitter.com/8HGZcOKrvs

The moniker refers to the stand’s proximity to the old City gallows, and the southern end is where the most vociferous and rowdy of the Geordies sit.

Here's a reminder of what the Gallowgate End looked (and sounded) like last time. #NUFC pic.twitter.com/mVyq9O49bH

While the entire stadium combines to create the most insane atmosphere on the planet, the North Stand is where “La Doce” (“The 12th Man”) has its spiritual home.

The east stand of the ground holds 13,000, including a section of 2,975 rail seats (safe standing). This section is home to the Green Brigade, Celtic’s ultra group.

Beginning with the 2017-18 season, Real Madrid moved its most vocal supporters behind this goal in a new singing section. The Grada fans are easily spottable as they’re all dressed in white.

With a capacity of 13,472, the Holte End is one of the largest stands in England. Welcome back to the Premier League, lads.

Don't look back in anger! great noise at full time from the Holte End #avfc pic.twitter.com/lVpiy8UR86

"Attacking the Stretford End..." still has an aura to it, and for good reason: The 14,263 in this stand provide Old Trafford with its atmosphere. 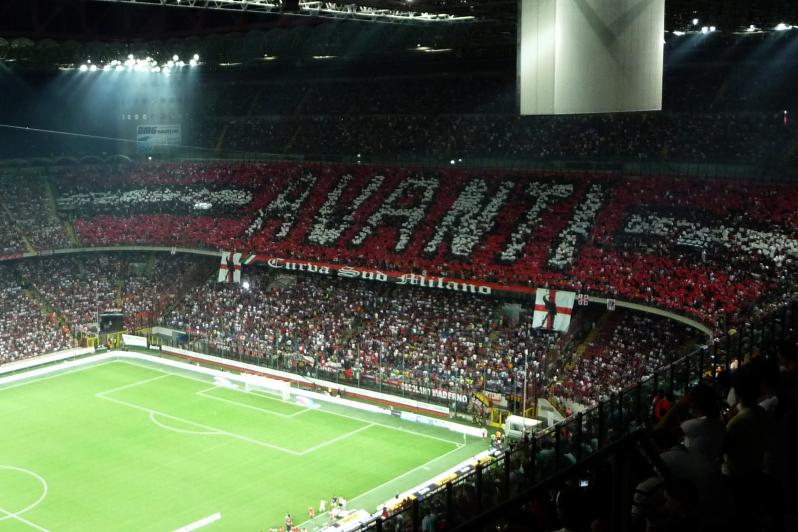 The south end of the San Siro is home to Milan's ultras, and they regularly create some of the world's most impressive tifos.

The choreography ahead of Milan v Napoli was quality