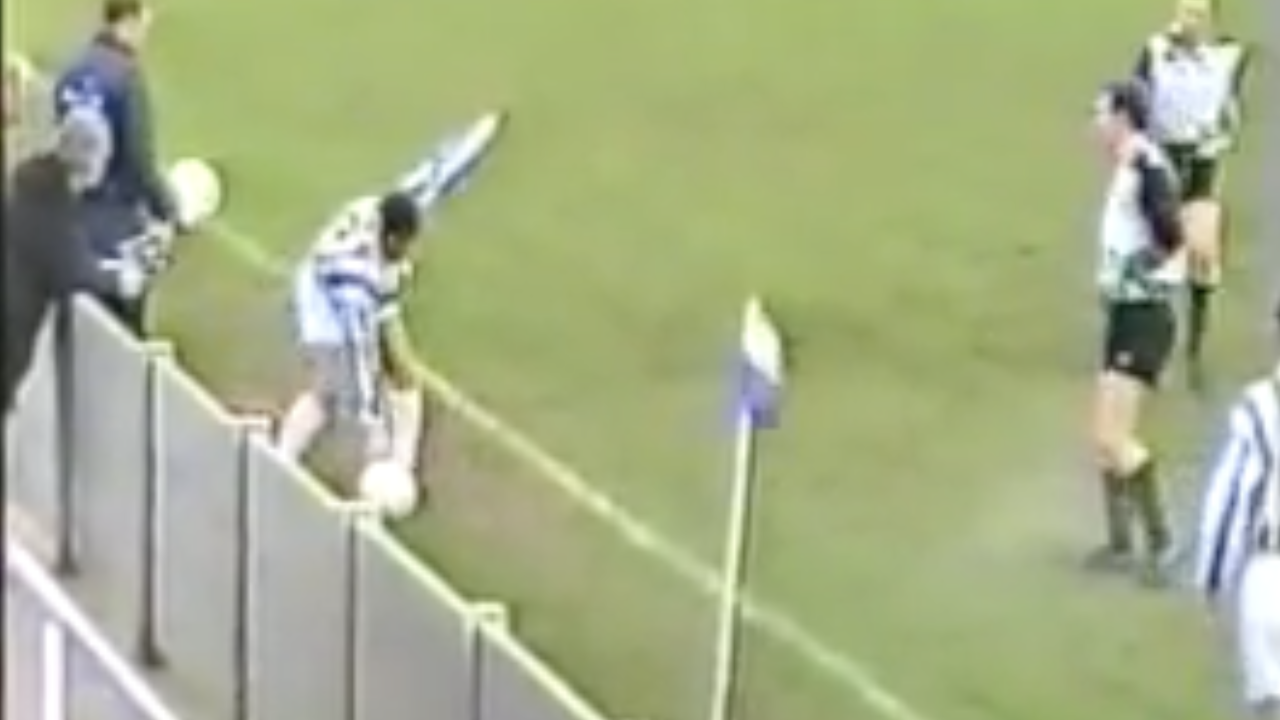 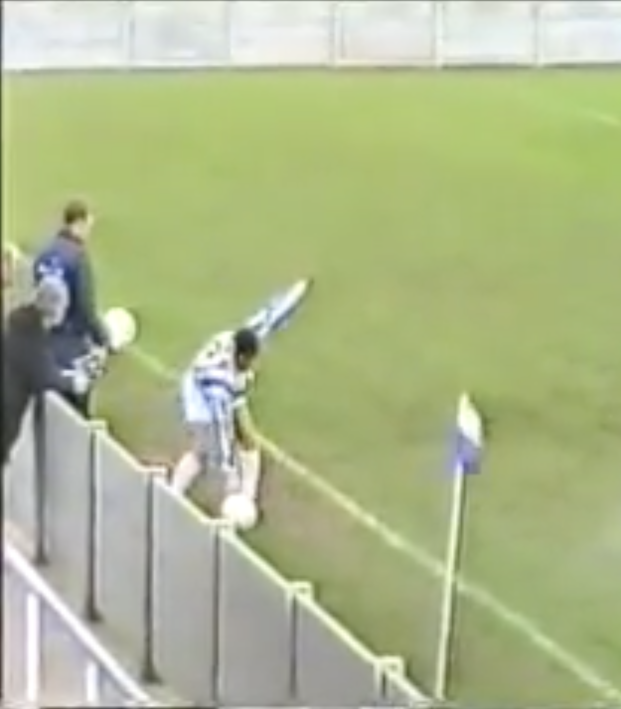 Former Arsenal manager Arsene Wenger loves a good complaint. Now acting as FIFA's Chief of Global Football Development, it is his job to complain, masking his gripes as ways to improve the game.

One of his longest-running crusades has been to replace throw-ins with kick-ins. Wenger has called for throw-in reform since 2009, and the debate regained traction recently as Wenger's renewed interest in the subject led to a throw-in ban being discussed by IFAB, football's law-making body.

"The target is to make the game more spectacular and quicker," the former Arsenal manager said. "Maybe with throw-ins you could play with your feet in a limit of five seconds, for example."

If the Frenchman is still haunted by the lengthy javelin-like tosses of former Stoke City defender Rory Delap, then the resistance Wenger faces is the equivalent of a Tony Pulis-coached squad.

"If you are not working on throw-ins, spending time on it in training and have a general lack of knowledge, then, of course, it is challenging," Danish throw-in guru Thomas Grønnemark said in response to Wenger's complaints. "No matter what we are talking about in life, if you don't work on it then it will be a big challenge."

Many astute soccer historians also pointed out a throw-in reform had been implemented before.

"Kick-ins were trialed for a season in the Isthmian League during the 1990s," Matt Maher of the Express and Star wrote recently. "Perhaps (Wenger) should contact them and enquire as to why it never took off?"

Before the 1994-95 season, FIFA mandated for the Diadora Isthmian League (seventh and eighth tiers of English football) and the senior leagues in Belgium and Hungary to replace throw-ins with kick-ins.

Teams had the choice of a kick-in or throw-in when the ball went out of bounds, with the former being signaled with a raised arm. The rule was supposed to speed up matches, as it encouraged players to take quick restarts. Every club used the novel tactic except for St. Albans City, as manager Alan Cockram told his players they would be fined should they try a kick-in.

The results were as expected: Teams treated the kick-ins like free kicks, taking frequent opportunities to put bodies forward and launch the ball toward the opposing penalty area — a strategy that only increased when the scoreline was close late in the match.

"It felt at a fundamental level as though teams were being punished for putting the ball out of play," Ian King of Football 365 wrote. "A kick-in was essentially an indirect free-kick on the touchline only better, because you couldn’t be offside from a kick-in. This, of course, only encouraged some teams to lump the ball as far down the pitch as possible in the full knowledge that their players couldn’t be offside, which wasn’t exactly the sort of football that the ever-expansionist FIFA wanted to see."

"Soon, all teams will field five seven-foot defenders and three even taller attackers, while keepers will probably have to duck just to avoid the floodlights," Mark Lawford, sports reporter for the West Sussex County Times asserted. "There is nothing pretty in watching the ball launched time after time from the touchline. What I have seen so far is defensive-minded teams simply having another chance to hoof the ball 60 yards."

Stafford had a 6'7" centre forward called Dunkley. Everyone threw their big centre halves up for any free kick within 70 yards. Fortunately it was quickly forgotten. On a serious note, I fear they might smuggle in the 60 minute "stop-the-clock" law at some point.

The act of declaring a kick-in — and making sure the referee recognized it — further defeated the whole purpose of hastened restarts. Wenger's solution is to set a five-second timer on kick-ins, which begs the question, why not just urge referees to more closely monitor the time elapsed on throw-ins? Make players take throw-ins in a timely manner and near where the ball left the field of play.

Ian King summarized it best when he said: "The object of kick-ins seems rooted in this idea that football has to continually be refined, squashed into a dense cube because we don’t have the attention spans for any longer. But all of this fails to take into account that football has a rhythm, a cadence by which we feel the game. Trying to mess with that ran head-first into the law of unintended consequences in the Diadora League in 1994-95, and there is scant evidence to suggest that those running the game are any brighter now than they were 28 years ago."

Maybe kick-ins will work in the Premier League, where teams value possession over hopeful long balls, but soccer does not need such a drastic overhaul for a rather minor issue — especially when simpler solutions are available.

Refinement in the game must first come from the pitch. Earlier this year I wrote about the underutilization of long throw-ins, citing how those that scorned the long throw were the teams that largely ignored throw-ins and lacked a coherent strategy for these restarts. If teams better executed their throw-ins, then Wenger's concerns would be nullified.

The 1994-95 Isthmian League is proof that change in football must be organic. Kinks will work themselves out and the game will evolve at a steady pace — just as long as Arsene Wenger can bite his tongue for a few minutes.