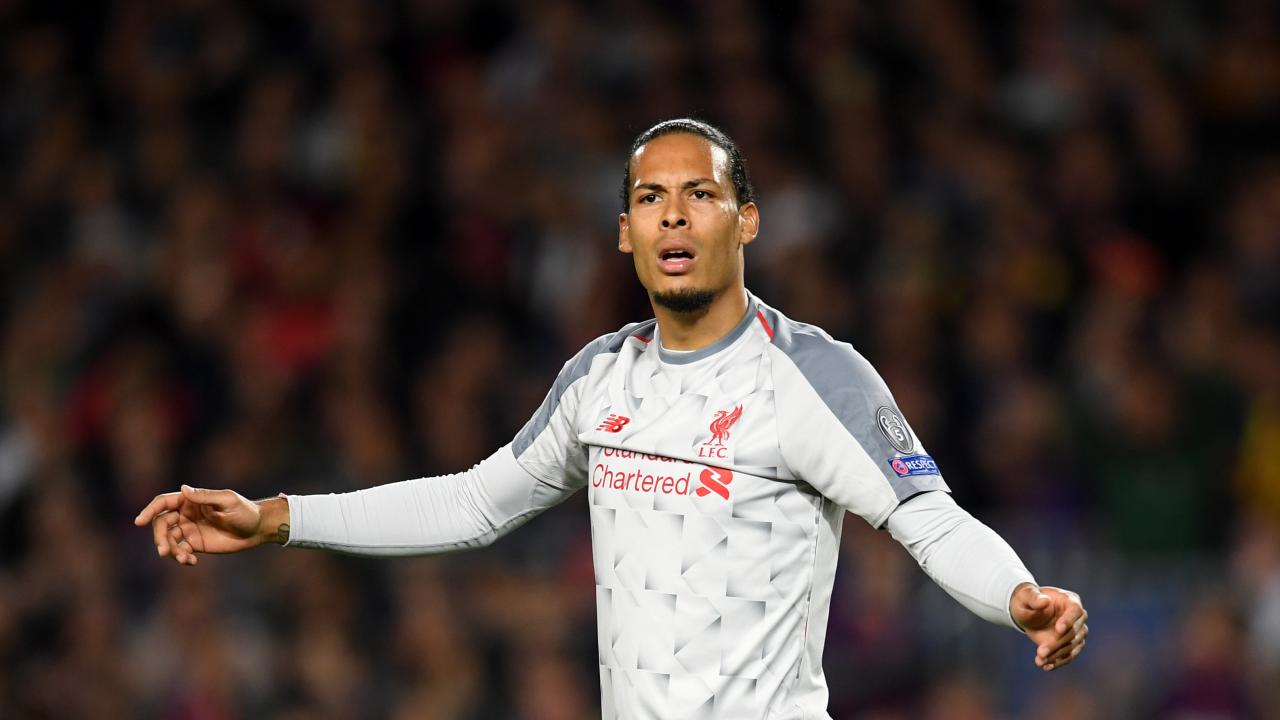 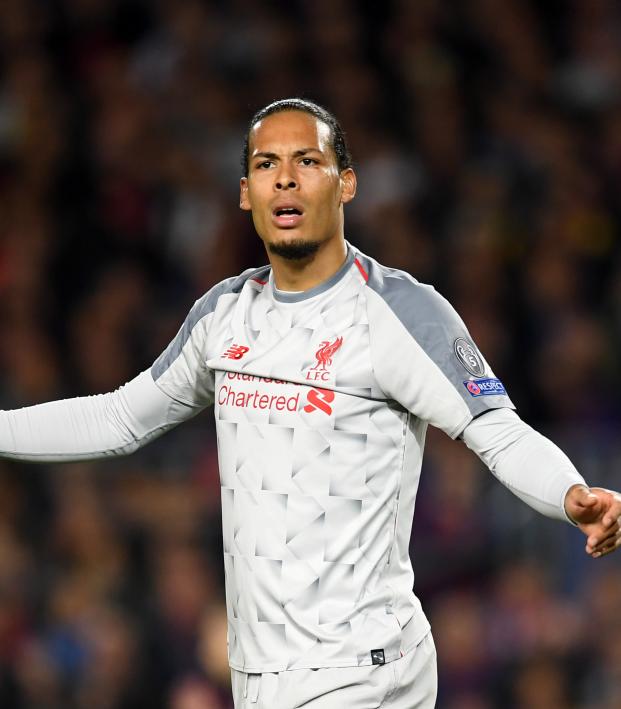 It’s been an historic season for the English Premier League.

After an exhilarating title race won by Manchester City just ahead of Liverpool, the league will make up all four participants in the two major European finals: the Champions League and Europa League.

Liverpool faces Tottenham in the Champions League final in Madrid on June 1 after both teams pulled off insane comebacks in the semifinals against Barcelona and Ajax, respectively. The Europa League final is between Arsenal and Chelsea on May 29 in Baku, Azerbaijan.

But all I see lately are English clubs and fans bitching and moaning about UEFA, complaining about the way things have been for quite some time now, had they been paying attention.

Let’s start with the Champions League final between Liverpool and Tottenham, where the cost to travel to the final Madrid is exorbitantly high, as we’ve outlined already.

Both teams are incensed over the small allocation of tickets given to the clubs’ supporters. Liverpool and Spurs both received 16,613 tickets for the 68,000-seat Wanda Metropolitano; 22,300 remaining tickets were allotted to sponsors, media and others of a similar ilk. Supporters on both sides have gone as far as desperately begging sponsors to return their tickets.

Liverpool fans are, without a doubt, a contentious lot. Spoiled by past domestic success that has long since faded from memory, the Anfield faithful have relied on the Champions League for joy in the past couple decades, having gone nearly 30 years without a league title. After a semi-surprising trip to the final last year, fans were expecting to go back this year, which created even higher demand for tickets. But contrary to what many of them believe, Liverpool fans aren’t entitled to everything; other fans have just as much of a right to attend the biggest men’s soccer game of the year, as do sponsors who help pay player salaries.

On the other side, Tottenham is in its first-ever Champions League final. Who knows if they ever get back to another one, so unsurprisingly Spurs fans want as many tickets as possible.

But if anyone has been paying attention lately, they’d know small ticket allotments is normal from UEFA by now. Most major sporting events are like this, from the World Cup to the Super Bowl. It’s naïve to think things would change just because two English clubs are in the final (England has a long history of arrogance in football, so it’s not really a surprise). This is simply the way the business of soccer works; Liverpool would never have afforded Virgil van Dijk had it not been for these sponsors putting money into the Champions League.

Plus, the whole issue only effects a small portion of these teams’ fanbases. Most fans cannot even dream about affording the price of a ticket and travel accommodations to attend a European final.

The situation is worse for the Europa League final, but again, none of this should be a surprise to anyone. Complaining about something moments before it happens instead of trying to fix it before or when the issue was first announced won’t change a damn thing.

The final in the Azerbaijan capital presents countless logistical and ethical issues. For starters, one of Arsenal’s most expensive players, Henrikh Mkhitaryan, might put his life at risk by attending the match.

Azerbaijan does not, generally, allow Armenians into its country, as we discussed back in August. Mkhitaryan is Armenian. Azerbaijan says it will make an exception for athletes and indeed athletes and politicians have been allowed into the country for specific events.

Fans, on the other hand, are out of luck. Even if they aren’t Armenian, flights from London to Baku are almost impossible to find, with most fans having to take 25-hour trips through other airports across Europe.

Plus, fans were allotted even fewer tickets than the Champions League final: just 6,000 per team. This kind of makes sense since it’s so hard to actually get to Azerbaijan from England — and again it’s nothing new — but that hasn’t stopped fans and clubs from complaining.

"On behalf of our fans, we would like to understand the criteria by which venues are selected for finals, and also how supporter requirements are taken into account as part of this."

These issues should have been brought up before Baku was awarded the final hosting rights, back in September of 2017, when it won over bids from Seville and Istanbul.

Yes, UEFA is absolutely awful for scheduling a big final in a location where few can actually attend and where it might actually pose a threat to the lives of players and fans, but where was this outrage two years ago?

Whining about the situation when it’s far too late to make a change won’t accomplish a damn thing, except maybe appease your fan base.

The next couple weeks should be a time for the Premier League to puff out its chest and proclaim that — for once — it actually is the best soccer league in the world. After accounting for four of the last 24 European finalists (and only winning the 2017 Europa League), England can finally again claim that it’s actually better than LaLiga, at least for this year.

But all the teams and fans want to do is complain about things they would’ve been prepared for had the Premier League been a regular in these finals for the last six years.