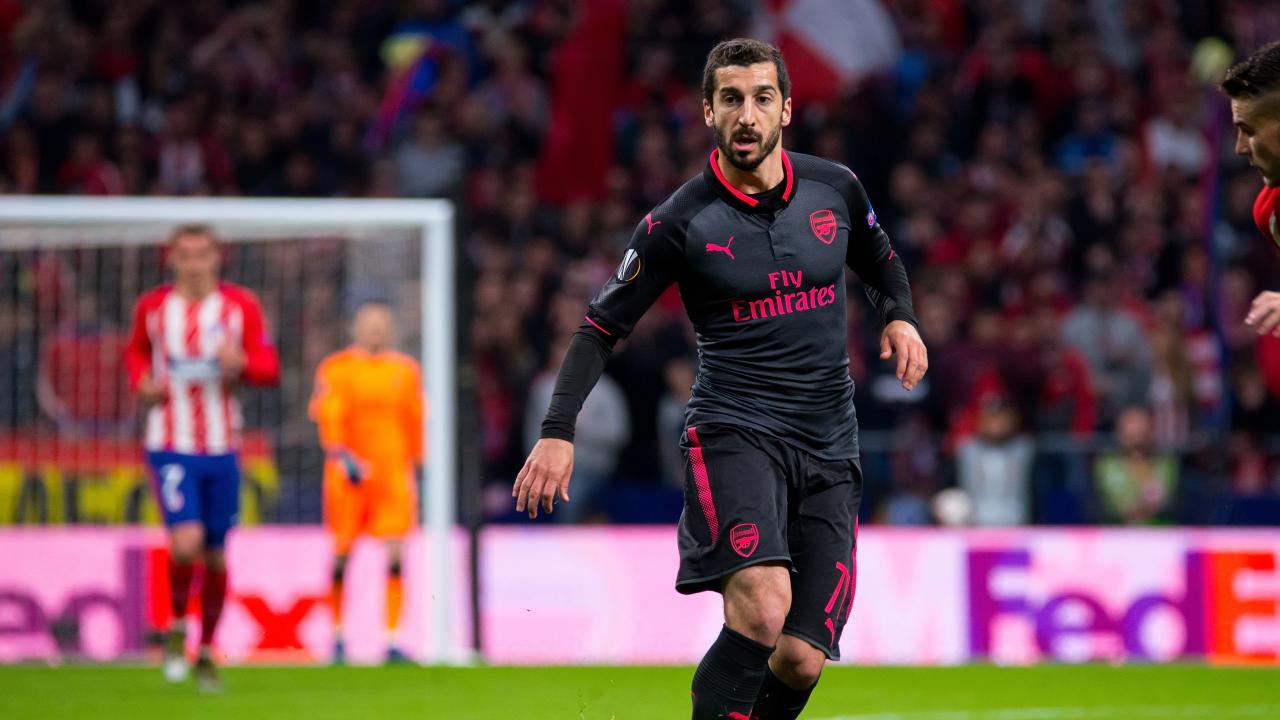 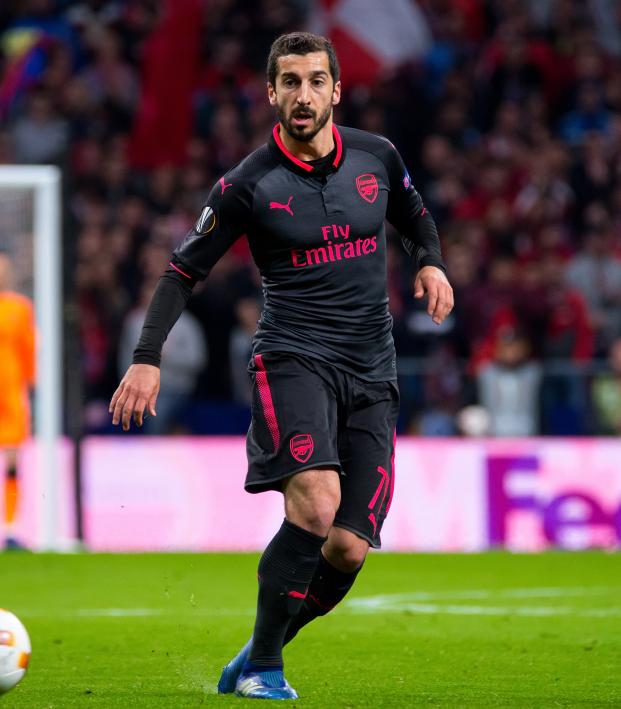 Europa League Draw, Politics Mean Arsenal Could Be Without One Of Its Best Players

Travis Yoesting August 31, 2018
Turns out, the U.S. isn’t the only country with absurd travel bans.

The official result of the #UELdraw!

On the face of it, this appears to be a fairly straightforward group. Arsenal should win while Sporting is likely to edge Qarabag for second. But it’s not that simple for the Gunners; they could be without one of their best players.

Henrikh Mkhitaryan, a midfielder for Arsenal, is Armenian. Armenians are not allowed in Azerbaijan.

And we thought the United States was the only country with absurd travel bans.

Azerbaijan does not currently have political relations with neighboring Armenia due to the Nagorno-Karabakh conflict. The current conflict, essentially a land dispute, dates back to 1988 but flared up as recently as April 2016. Because of this, Armenians are not typically granted visas to enter Azerbaijan.

What’s worse, the Europa League final is slated for Baku, the Azerbaijani capital (and also where Qarabag has been located since its original town of Agdam was abandoned during the Nagorno-Karabakh war in the early 90s). So if Arsenal reaches the final, the club could again be without one of its best players.

This isn’t the first time Mkhitaryan has run into this problem. In 2015 while he was with Borussia Dortmund, Mkhitaryan was left off the roster for a match with Azerbaijani side Gabala. While the Azerbaijani foreign embassy told Dortmund that Mkhitaryan would receive a visa when he arrived in the Baku airport, the German club didn’t want to take the security risk and left the midfielder at home.

At the time, Gianni Infantino, then the UEFA general secretary and now the FIFA president, said it’s up to the individual countries how they grant visas and UEFA can’t intervene.

When reached about the current possibility of Mkhitaryan not being allowed to play in a UEFA competition, the organization told The Independent:

“It is a standard procedure for UEFA to send letters of support to associations, clubs or embassies in order to obtain visa for players in order to be able to travel to another country and play in UEFA competition matches.”

So basically UEFA is saying it’ll try to help, but it can’t ensure every player will be allowed to play in its events.

While this may not be a huge deal for a single group-stage match, it would be wholly unacceptable for a UEFA final. UEFA has full say over where finals are located and the fact the organization would choose a country that has such a travel ban in place is absurd. (Then again, FIFA chose the U.S. to host the 2026 World Cup.) Of course, it all comes down to money, not fairness of competition.

All this said, athletes and politicians from Armenia have been allowed into Azerbaijan in the past for various events. It’s likely Mkhitaryan would be allowed in should Arsenal and UEFA go through the necessary steps to obtain a visa. Security is an issue, but it’s an issue everywhere, from Baku to Birmingham.

One hopes, for the sake of competition, all of this is sorted out and Arsenal is able to field its best squad for the Europa League, which might be the club’s best chance of reaching the Champions League next season.

As for the rest of the Europa League group stage draw from Friday, Group B stands out as the most interesting.

Scottish fans will be eagerly following Celtic, but the group is made all the more entertaining by the fact two Red Bull-owned clubs were grouped together: Red Bull Salzburg and RB Leipzig. Rosenborg, one of the top Norwegian clubs, is also in the group.

Chelsea, the only other English club, was drawn into Group L with PAOK, BATE Borisov and MOL Vidi, none of which should pose much challenge to Eden Hazard and Co.

Group H might provide some of the best competition, with Lazio, Marseille and Timmy Chandler’s Eintracht Frankfurt all vying for a spot in the knockout stages.

Group G will also draw interest with Villarreal, Spartak Moscow and Rangers, back in European group stage competition for the first time since the 2010-11 Champions League.

With the Europa League group stage draw now set, the competition will begin in earnest on Sept. 20.