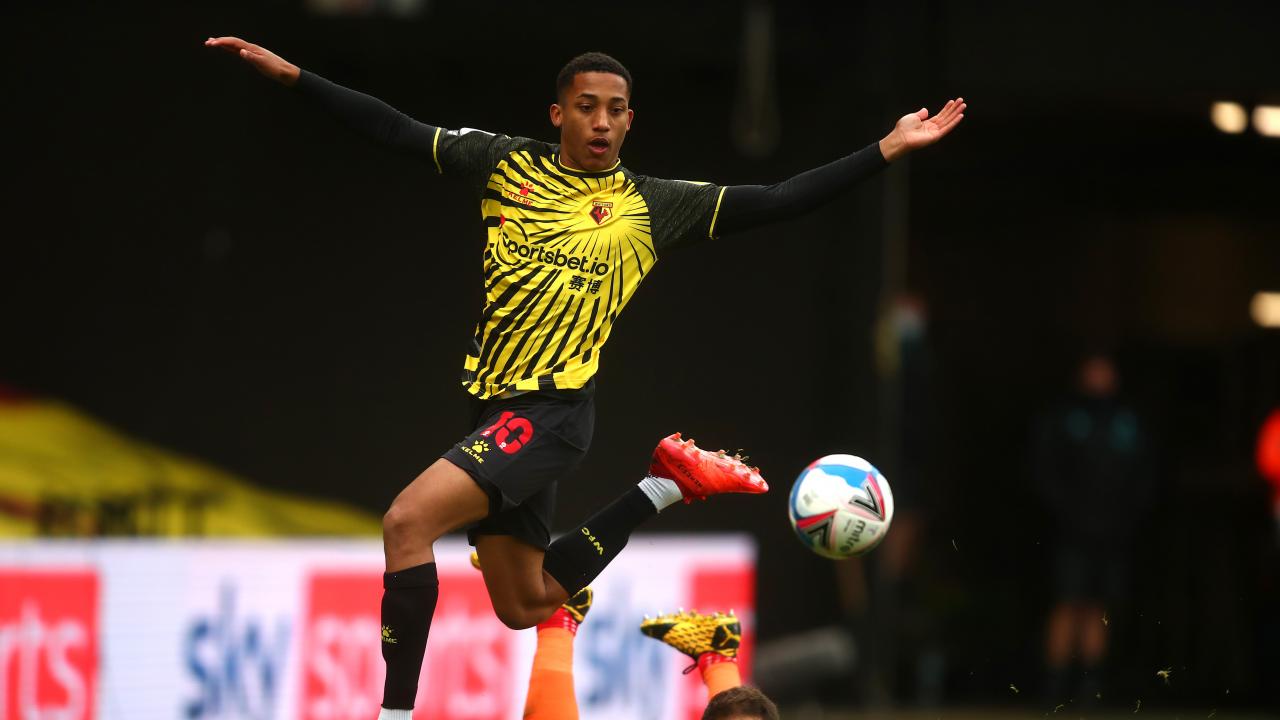 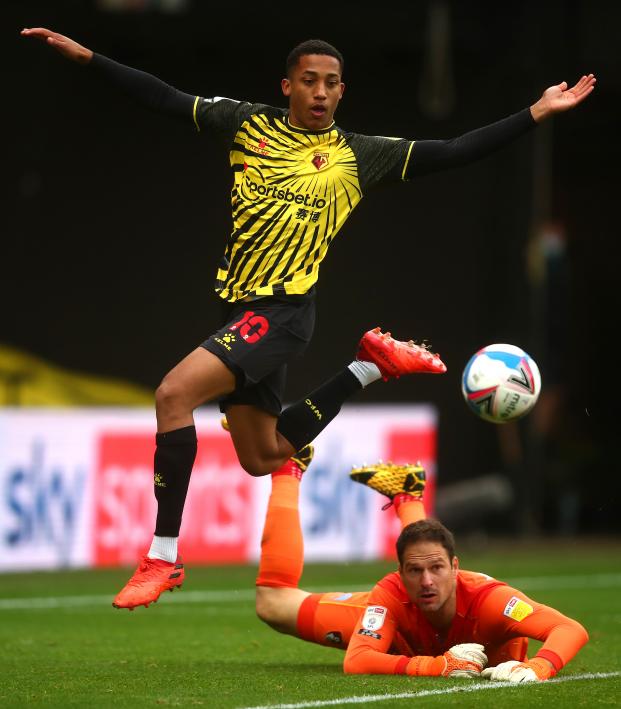 Which EFL Championship Stars Are Ready To Make The Jump To The Premier League?

The talent pipeline from the EFL Championship has always been strong, and in recent years it has consistently produced some top-level stars.

Last season, Dan James (Swansea to Man Utd), Neal Maupay (Brentford to Brighton) and Jarrod Bowen (Hull to West Ham) were just a few of the players who made an impact in the Premier League seasons after arriving from the Championship. This year, four more high-profile, second-tier players made their move to England's top league.

Saïd Benrahma moved from Brentford to West Ham, Matty Cash arrived at Aston Villa from Nottingham Forest, Eberechi Eze transferred from QPR to Crystal Palace and Ollie Watkins made the move from Brentford to Aston Villa. All four players will hope to have similar success in their debut Premier League campaigns.

Yet despite losing so many top-level stars, the EFL Championship still has plenty of talent left in its ranks.

Let's highlight some of the best Championship players still hoping to make an impact at the Premier League level.

(Note: Players on recently relegated teams are mostly excluded since they already have meaningful experience in the Premier League.)

After Benrahma and Watkins — the other two members of Brentford's "BMW" front three — left over the summer, that leaves Mbeumo as Brentford's star player. The winger registered 15 goals and eight assists last season, helping lead Brentford to the playoff final. He only has one goal in his first 10 league matches this year, but has five assists, including four to teammate Ivan Toney, who leads the league with 10 goals. He probably needs another season in the Championship to develop, but he is arguably the best prospect in England's second tier.

João Pedro was a part of Watford's squad last season, but the young Brazilian made just three cameo appearances for a total of 22 minutes. With numerous departures following Watford's relegation, the striker has finally been given the opportunity to shine. He has three goals in nine starts this year, including a stunning match-winner against Derby County. He's not Premier League ready quite yet, but the Brazilian will be fun to watch in the Championship this year.

It's easy to forget that Dasilva was the only Brentford player not part of the "BMW" trio to reach double digits in goals scored (10) last season. Splitting time as a true center mid and as a holding midfielder, 22-year-old Dasilva was the maestro of a Brentford side that led the Championship in scoring last campaign. Dasilva was signed on a free transfer by the Bees in 2018 after being discarded by Arsenal's U-23s, and since then he has blossomed into one of the Championship's best central midfielders.

A true box-to-box midfielder, Grimes is the engine of a Swansea side gunning for a promotion place this season. Grimes is not a goal threat (just one goal in 120 career FL Championship matches), but he excels in all other facets of midfield play. Defensively, the Welshman was among the league leaders last season in tackles and interceptions, while also ranking in the top 10 in passes completed (6th) and accurate free kicks (2nd). Grimes has not missed a minute for Swansea since August 2018, but don't be surprised if the Premier League beckons.

Like Josh Dasilva (no relation), Jay is another Premier League U-23 outcast that has made a name for himself in the Championship. The fullback joined from Chelsea in 2019 and has since become a key player for the Robins. He finished second among Championship defenders in dribbles completed but is also an aggressive tackler. In Bristol City's recent victory over Huddersfield, Dasilva notched a goal and an assist while playing as a left midfielder, a role he started playing at the end of last season.

While three Brentford players on this list may seem like a lot, it is a testament to the talented squad Brentford has built using the "Moneyball" approach. Henry is one of numerous players that Brentford has developed into a star after being acquired for a nominal fee. The Englishman is an undersized but pacey and technically gifted fullback, similar to Brighton right back Tariq Lamptey, who is having a breakout campaign in the Premier League. With a high demand in the modern game for attacking fullbacks, expect to see Henry in the top flight soon.

The Premier League has long been infatuated with tough, English center backs, and this burly backline duo for Millwall might be the most formidable in the Championship. Hutchinson is 29 years old, making him the oldest player on this list, but the center back has been one of the Championship's better defenders over the past couple seasons. As part of a stout Millwall defense, he was named WhoScored Man of the Match six times last campaign, second among Championship center backs.

Cooper is four years younger than his Millwall partner in crime, and stands three inches taller, making him more marketable to a Premier League club. His aerial presence helped Cooper score six goals and notch six assists in 2018-19, while Hutchinson netted six times last season. With more solid performances this year (five shutouts in 10 matches as well as four WhoScored Man of the Match awards between them), one of these center backs could be called upon during the January transfer window by Premier clubs in need of a dependable defender.