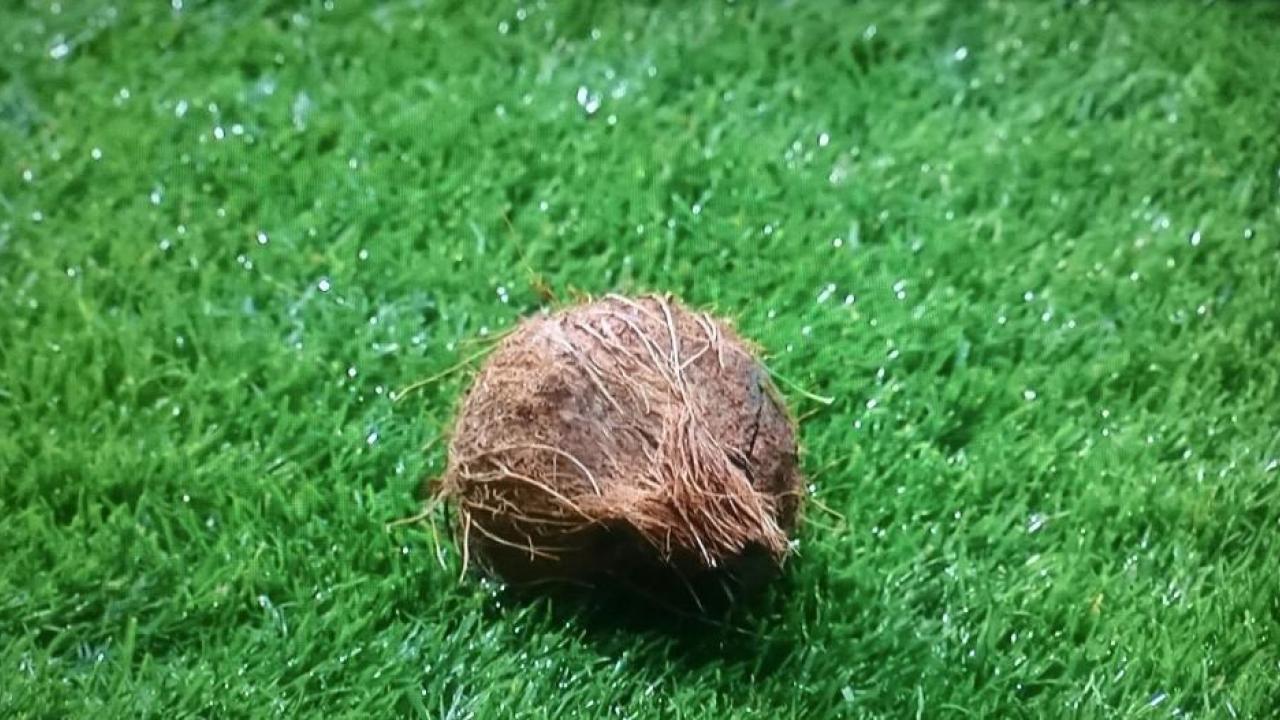 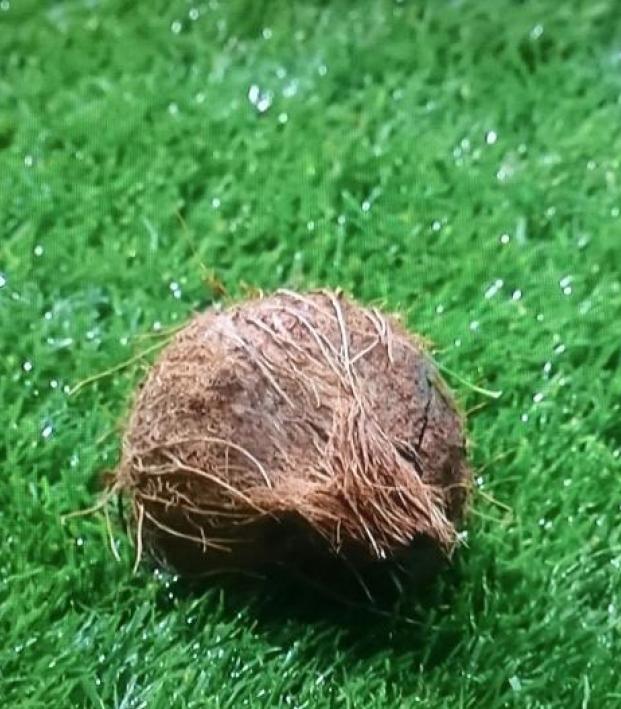 The Edinburgh Derby, the fierce rivalry between Hearts of Midlothian and Hibernian, saw its 645th edition played on Saturday at Tynecastle Stadium, home of Hearts.

The match didn’t quite have the fireworks of their meeting in November, which saw an assistant referee assaulted, a coach hit by a coin and a goalkeeper punched by a fan.

But there was a coconut.

Hearts vs Hibs clash sees COCONUT chucked on to the pitchhttps://t.co/zX0oNA5XTd pic.twitter.com/aPIGu7ZOKr

The coconut appears to have been thrown from the Roseburn Stand, which held the Hibs fans. We’re not sure the significance, but we are confused as to how a coconut ended up in Britain at all.

It’s a debate that’s raged for centuries, dating back to the time of King Arthur. Could a European swallow carry a coconut to Mercia? An African swallow might, but they’re non-migratory.

“Found them? In Mercia? The coconut’s tropical!”
“The swallow may fly south with the sun.”
“Are you suggesting coconuts migrate?”
“Not at all, they could be carried.”
“What, a swallow carrying a coconut?”
“It could grip it by the husk.”
“It’s not a question of where he grips it, it’s a question of weight-ratio.
“Listen, in order to maintain air speed-velocity, a swallow needs to beat its wings 43 times every second, right?”
“It could be carried by an African swallow.”
“Oh yeah, an African swallow maybe. But not a European swallow, that’s my point.”
“But then of course African swallows are non-migratory, so they couldn’t bring a coconut anyway.”
“Wait a minute, supposing two swallows carried it together?”

How a coconut ended up in Great Britain and on the pitch during the Edinburgh Derby will remain one of life’s greatest mysteries. But more fans might start throwing coconuts on the pitch after Hibs won the match 2-1 thanks to a brace from Daryl Horgan.

At least a coconut beats a dead racoon.