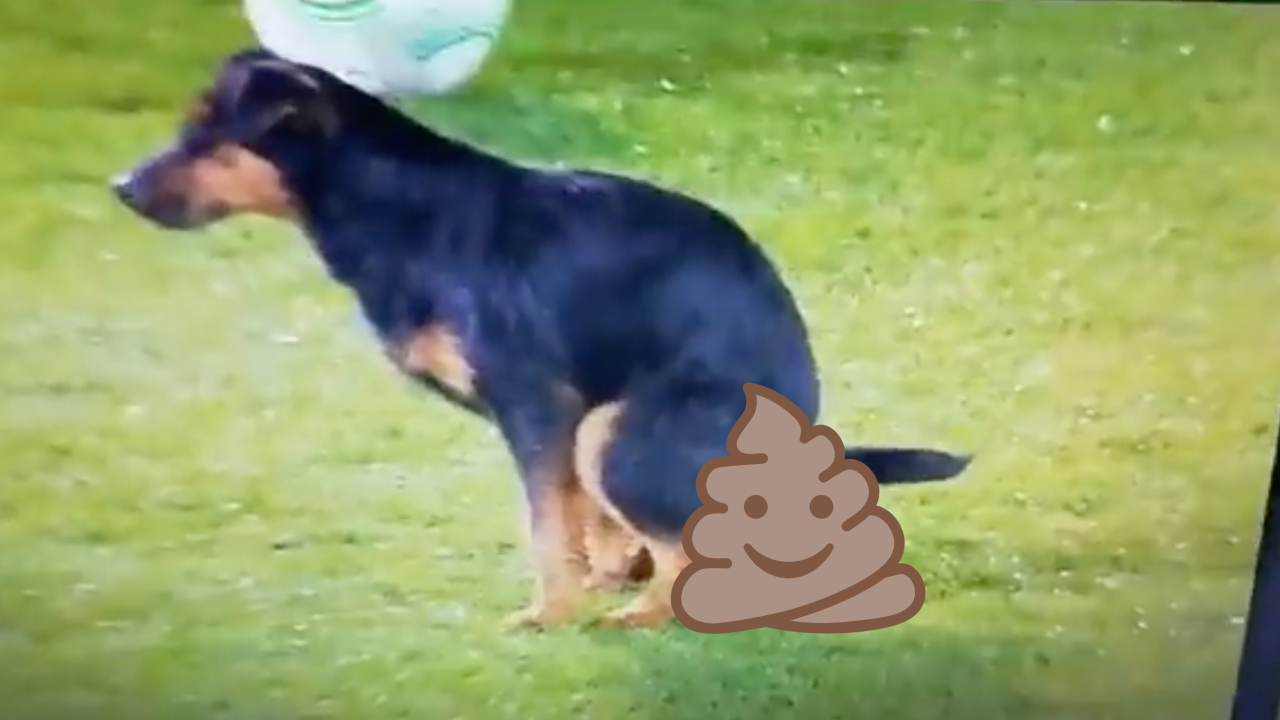 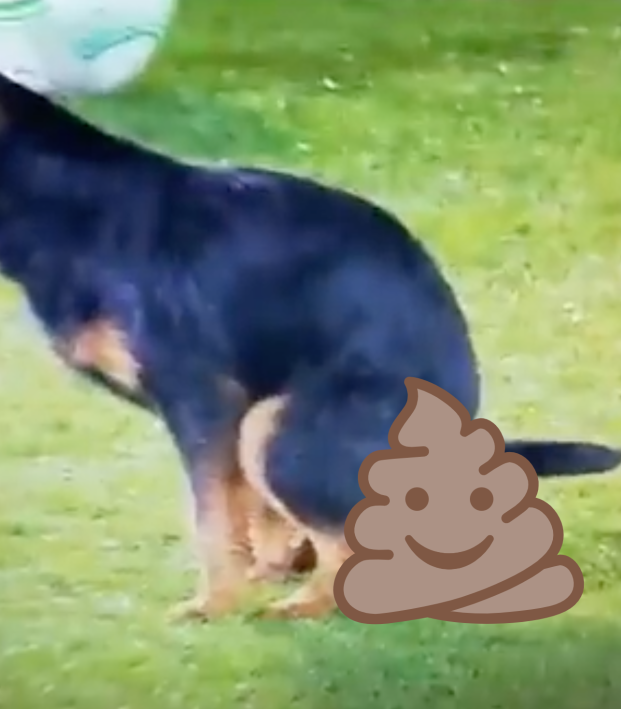 There are, I presume, people who are really excited about the Europa Conference League. For fans of teams from nations that don’t regularly send teams to the Champions League or even Europa League, the wordy Europa Conference League presents an opportunity to do something grand on a continental stage. But if we’re being honest, I imagine most fans — especially Tottenham supporters — feel the same way about the competition as this dog.

Before Partizan Belgrade hosted Anorthosis Famagusta FC in a match to decide second place in Group B of the Europa Conference League, a dog wandered onto the pitch as the teams warmed up. The dog proceeded to take a massive dump right in the middle of the field, as if prescient enough to understand this is the worst competition in Europe (at least until the Super League becomes real.)

(Warning: The following video is NSFW and includes a defecating dog.)

Yeah, that’s pretty much how Tottenham fans feel about the Europa Conference League.

After the mess was cleaned up, Serbia’s Partizan secured a 1-1 draw with Cyprus’ Anorthosis, which was good enough to send Partizan to the knockout-round playoffs (basically a play-in for the Round of 16 against the third-place finishers from the Europa League).

Right about now, Tottenham fans probably wish they could take a crap on the Europa Conference League, as Spurs are facing significant match fixture congestion. The North London club’s match against Burnley on Nov. 28 was postponed by snow and the ECL match against Rennes on Thursday was postponed after a Covid-19 outbreak within Spurs left them with too few players to compete. Tottenham’s match Sunday against Brighton has also been postponed.

Brighton & Hove Albion's home fixture against Tottenham Hotspur, due to be played on Sunday 12 December at 2pm GMT, has been postponed following a Premier League Board meeting this afternoon #BHATOT

Tottenham must complete the Rennes match by Dec. 31. With Spurs currently in third in Group G and at risk of going out of the competition, a win over group-leading Rennes would send Tottenham into second place and into the knockout-round playoffs. Then again, many Spurs supporters might just be happy to see the club dump out of the competition to avoid any further fixture congestion.