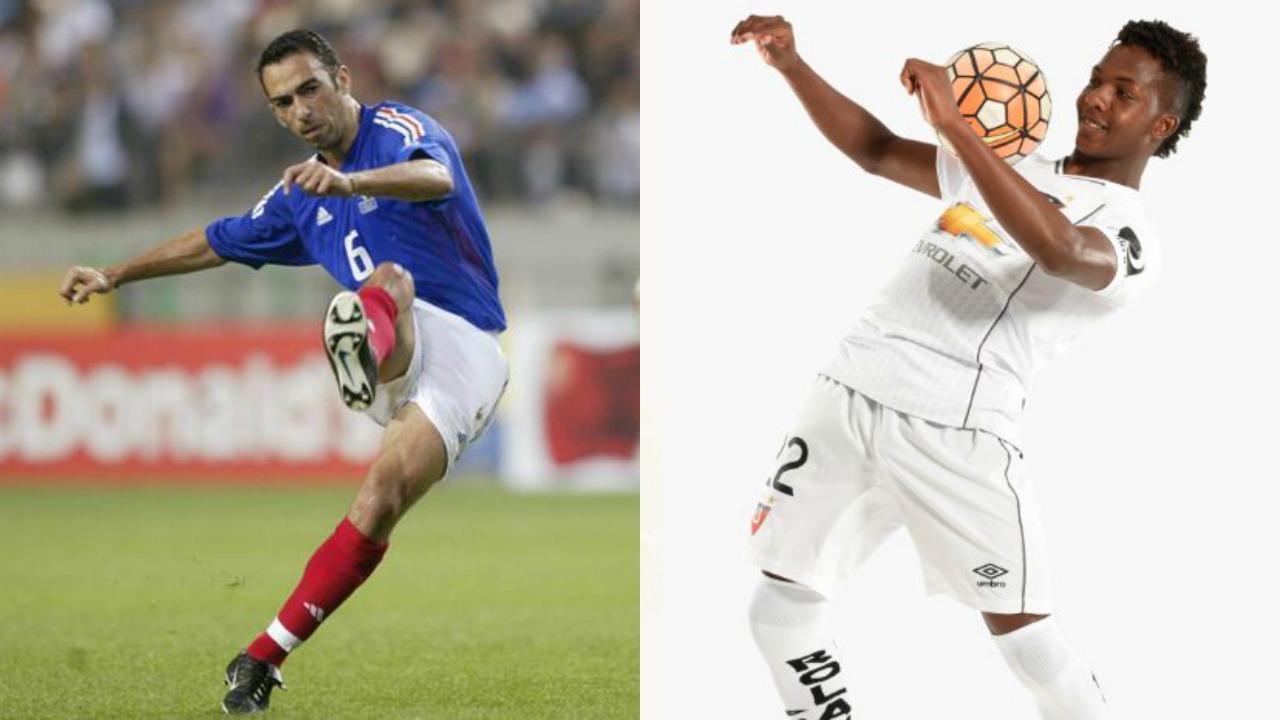 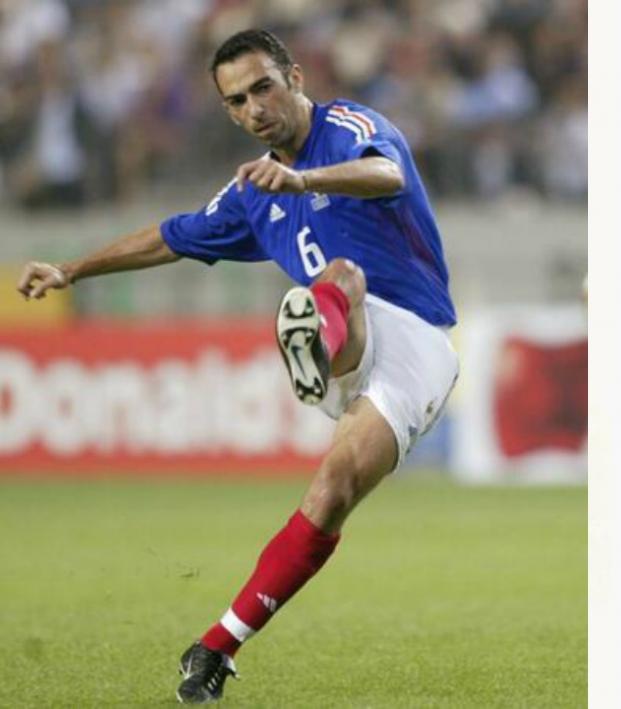 These are just some of the players who starred for France during its most recent World Cup victory, and they are now household names around the globe.

However, another player who led France to World Cup glory in ’98 was midfield maestro and forward Youri Djorkaeff. The former Monaco, PSG, Inter Milan, Bolton Wanderers and MetroStars/Red Bulls attacker is eighth on Les Bleus’ all-time goal-scoring list with 28 tallies in 82 appearances. 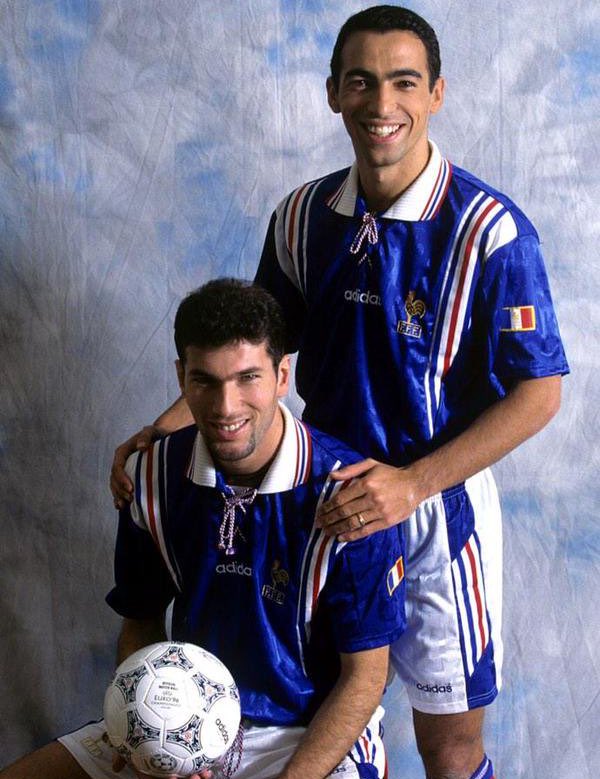 And, as a key member of that championship team in ’98, he clearly garnered the admiration of football fans from all over the world. Yes, even in Ecuador, where a 19-year-old forward named Djorkaeff Reasco is a rising star for Liga Deportiva Universitaria de Quito, which is also known as Liga de Quito or LDU for short.

After tearing up the Ecuadorian U20s for LDU, Reasco made it to the first-team in 2016, and followed up that campaign with more top-tier action in 2017, scoring two goals in seven appearances.

When he made his debut for the senior team on November 12, 2016, in a 1-1 draw between LDU and Fuerza Amarilla, he also made history: That day, he and his father Néicer became just the third father-son tandem to appear together in a Ecuadorian Serie A match after the younger Reasco came on as a late substitute. 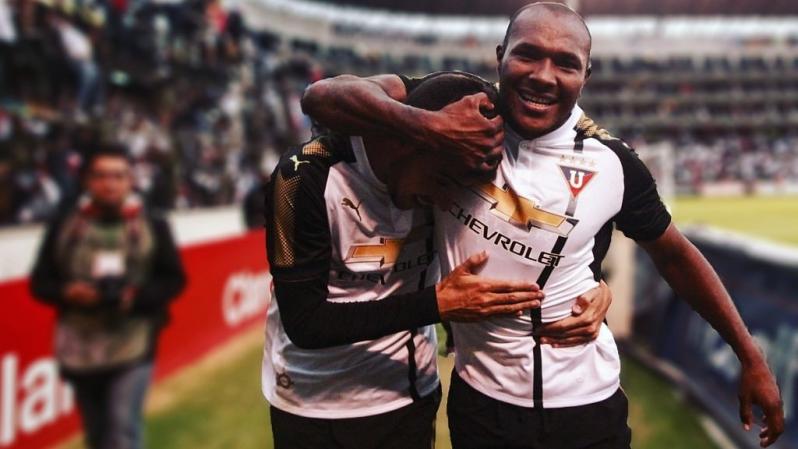 “My father admired the game of the French, that's why he baptized me that way,” the younger Reasco told Ecuador’s El Telegrafo in 2016. “And coincidence or not, I'm also a forward. I have seen in videos how he played. My game is a little like him.”

American fans can see the younger Reasco, who goes by Djorka, ply his trade in Ecuador’s Serie A every weekend on GolTV. And who knows? He may soon follow his namesake and play on the bigger stages of world football.