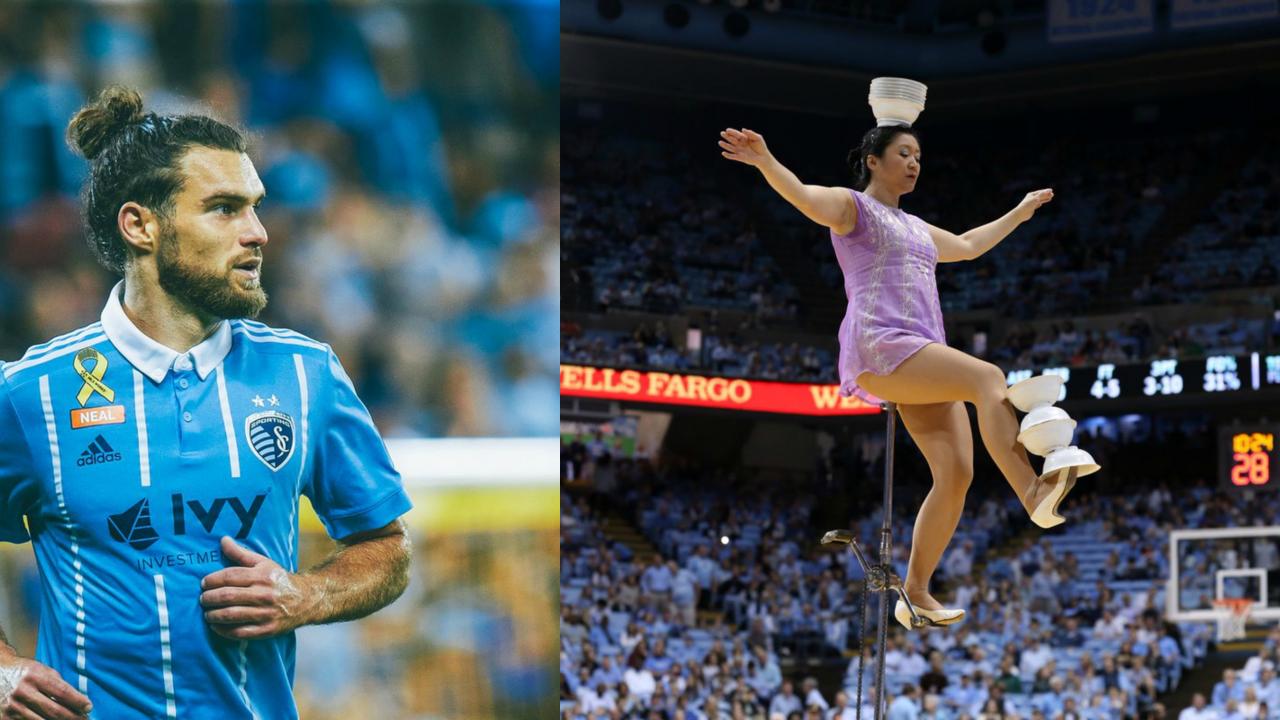 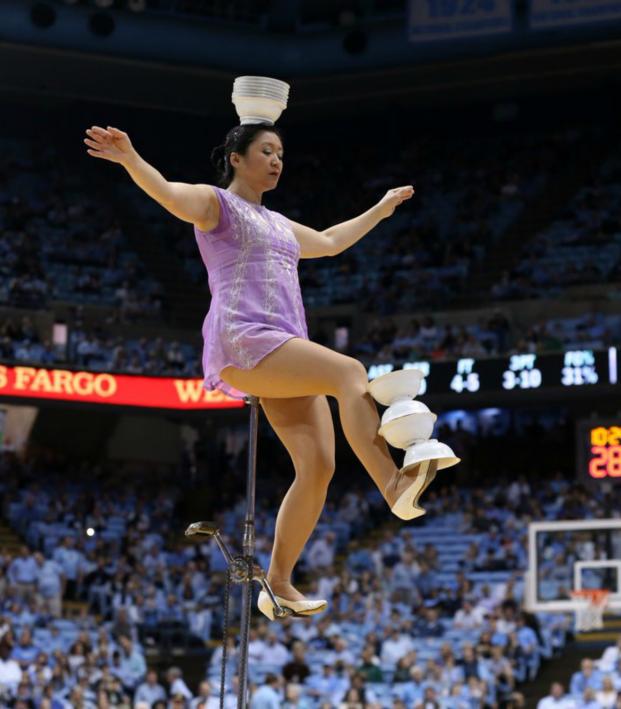 Red Panda, whose real name is Rong Niu, is an entertaining acrobat who performs impressive feats of athleticism, balance and concentration, often performing at the halftime of college and professional basketball games across the country.

What Red Panda can do with her legs is arguably more impressive than Lionel Messi and Cristiano Ronaldo combined. But without her extra-tall, single-wheeled ride, her show is more comparable to a match between Sporting KC and the San Jose Earthquakes.

The Red Panda unicycle is a custom-built piece of art worth $25,000. It’s irreplaceable. She’s got a backup, but it’s just not the same.

“She’s doing horribly,” Red Panda’s agent Pat Figley said. “She’s dropping bowls. She’s just not used to it. The one that was stolen was custom built for her.”

Fortunately, the San Francisco Police Airport Division is on the case. They recently released security camera photos of the man they believe took off with the luggage containing the unicycle. And wouldn’t you know the culprit looks suspiciously like Sporting KC and USMNT midfielder/right back Graham Zusi. 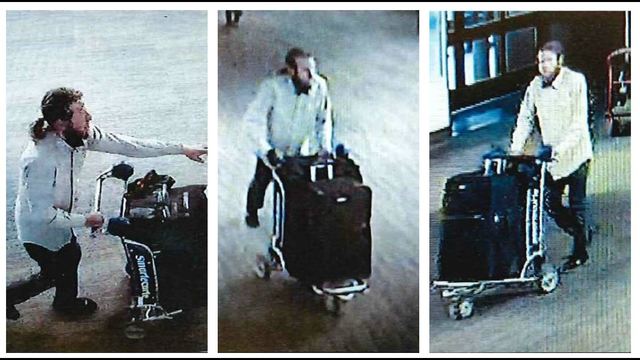 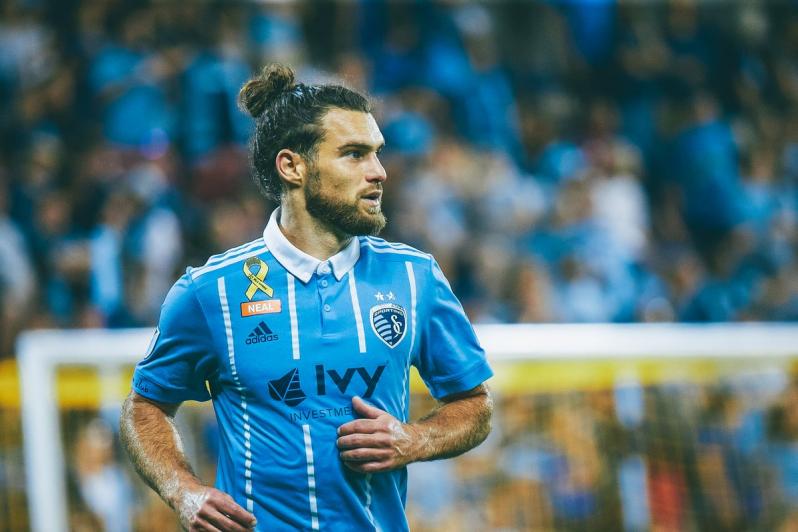 Zusi should be in Phoenix going through preseason training with Sporting KC. He started in a Jan. 27 training match, but that was three days before Red Panda’s unicycle was stole, so who’s to say he wasn’t in San Francisco earlier in the week. There can't be that many bearded, man-bun wearing creeps out there, right?

MUST WATCH stuff as @MattBesler scares the daylights out of @danielsalloi in an EPIC preseason prank!  pic.twitter.com/eu7Vn2sqbX

Figley is offering a $2,000 reward for the return of the Red Panda unicycle, no questions asked. If Zusi took the luggage by accident, he can return it for a nice little bonus. Even if he maliciously stole it, he can claim ignorance and still make bank by returning an item that is useless to just about everyone in the world outside of Red Panda. Unless Zusi just wants to take bike soccer to a new level.

Whatever the case, Graham Zusi needs to come forward to clear his name. And whoever took the Red Panda unicycle needs to give it back.

“She’s heartbroken,” Figley said. ”It’s like her baby was kidnapped. She’s had that unicycle for 30 years.”