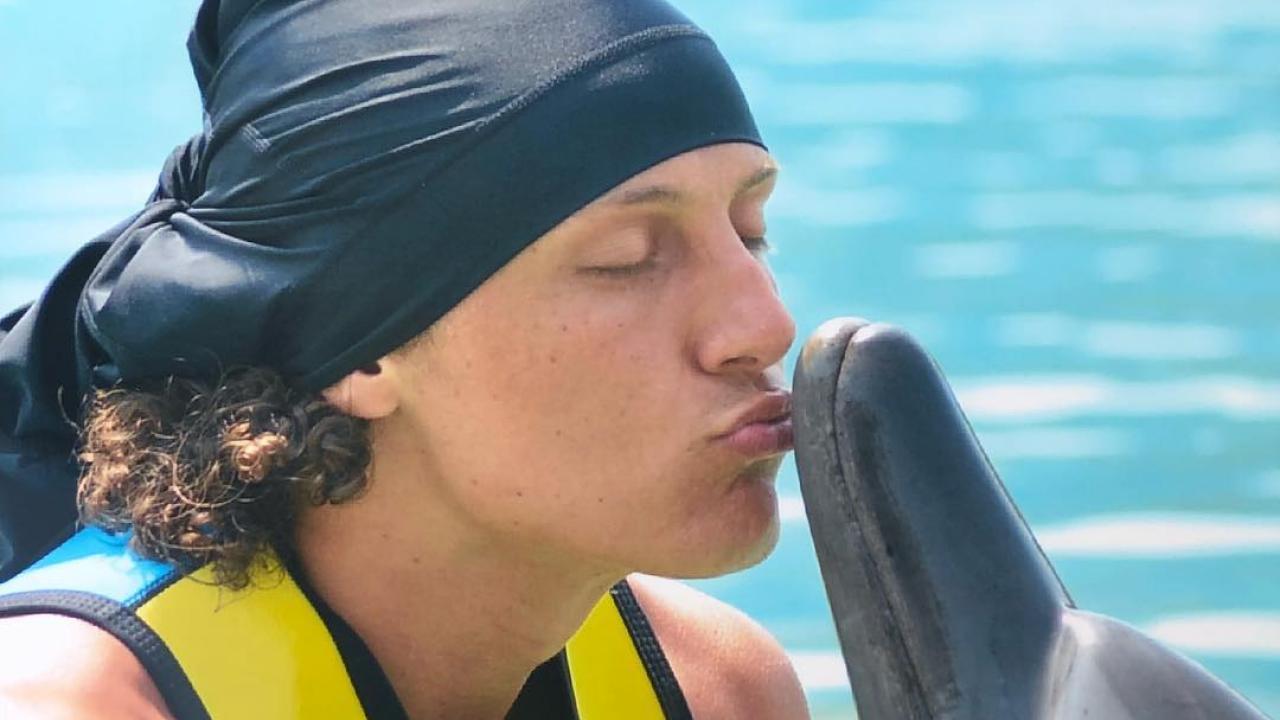 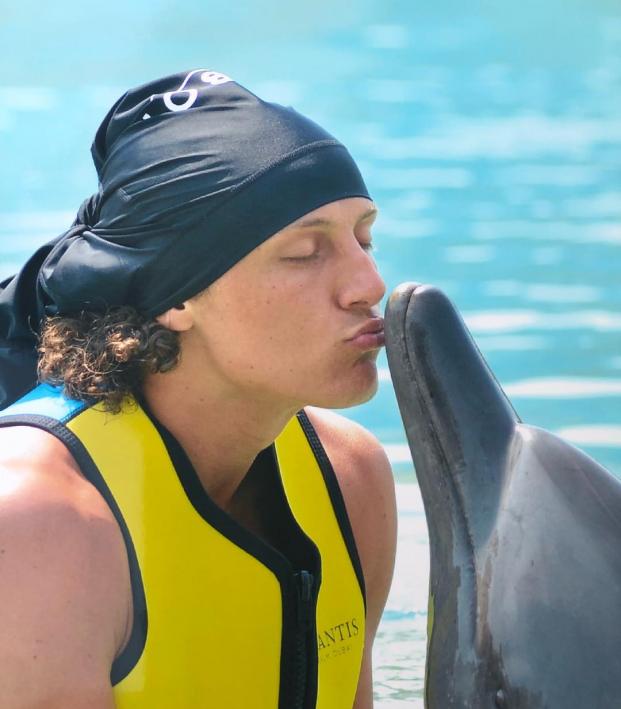 David Luiz isn’t going to the World Cup, the Chelsea defender left off Tite’s World Cup squad. But that isn’t stopping the Brazilian from enjoying his offseason this summer, making a few friends along the way.

David Luiz captained the Seleção in their 7-1 loss to Germany in the 2014 World Cup semifinals, but he won’t have a chance at redemption this summer. The defender hasn’t been a favorite under coach Tite and combined with an injury that kept him out for most of the 2017-18 season in London, it wasn’t a shock he was left off Brazil’s 23-man squad for Russia announced in May.

Sideshow Bob doesn’t seem to be fretting too much. Instead, he’s having the time of his life in Dubai, United Arab Emirates.

David Luiz has spent about a week in Dubai with his mom. On Wednesday he did some crazy flyboarding shit that looked like way more fun than studying up on how to deny space to Xherdan Shaqiri.

I’m sure Chelsea loves seeing one of its most valuable defenders hovering 20 feet in the air.

As great as flying solo is, the vacationing footballer clearly had more fun once he made some friends.

It was love at first sight.

The highlight of the trip has to have been his ménage à trois with a pair of giraffes on Friday.

Who knew David Luiz was such a close relative to Peter Crouch?

Summer for me is about time with family . pic.twitter.com/dtft1CZoyl