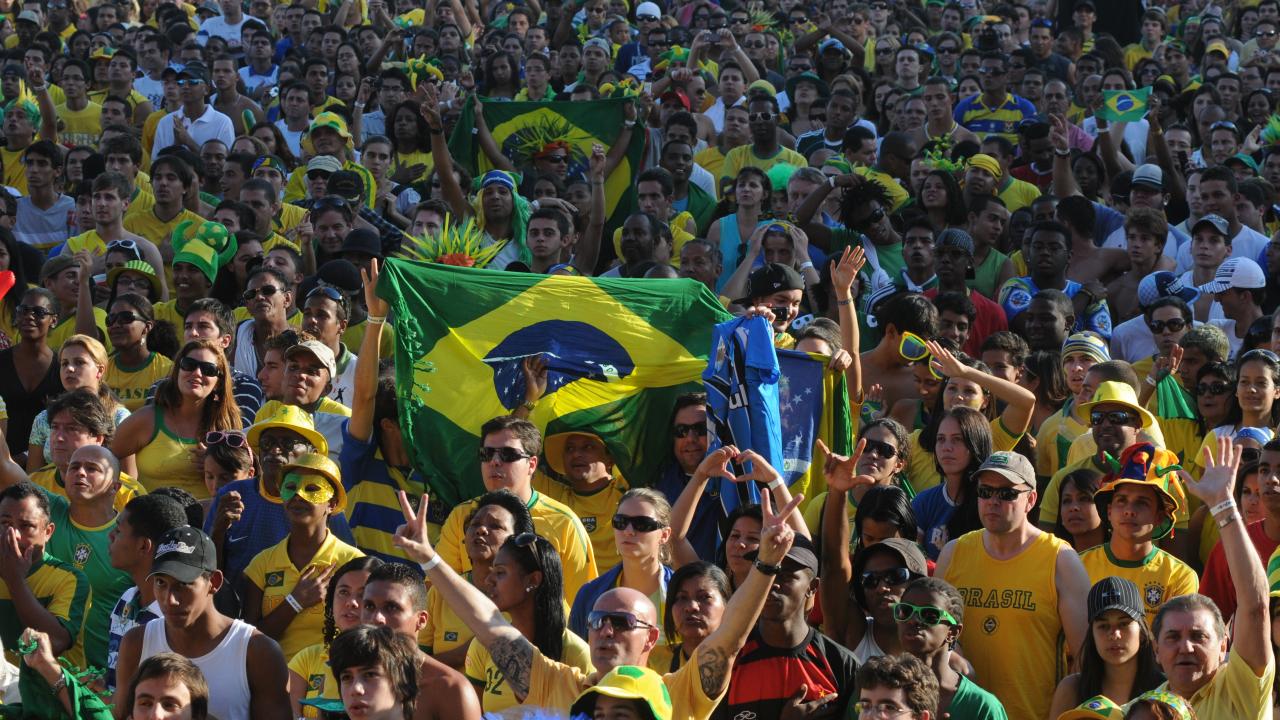 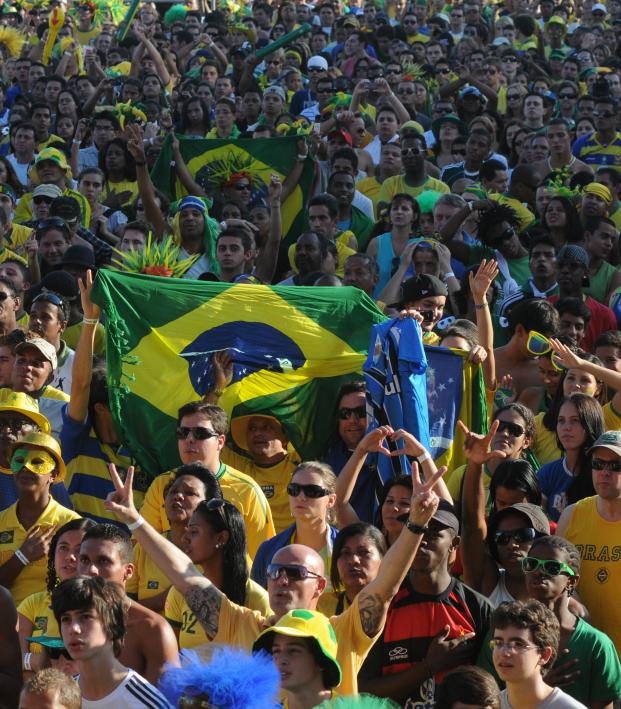 World Cup rosters have 23 players on them. They’re allegedly the best 23 players the country has to offer. So it’s hard to imagine that the United States has over 300 million people but can’t seem to find 23 (or even 11) who are even capable of qualifying for a World Cup (yeah, I know it's not that simple).

Here’s a fun fact for you: if the United States was in the World Cup, they would far and away be the most populous nation at the tournament, and it wouldn’t be close. So it’s just another shot to the heart when you see that Iceland, a country of 334,000 people (roughly the size of Santa Ana, California) can land a spot at the World Cup out of European qualification. Oh the beauty of soccer.

Here's a break down of each country at the 2018 World Cup and what their populations are. Some may surprise you (I, for one, had no idea that Nigeria would be the 2nd largest country at the tournament). Time for a geography lesson, kids! 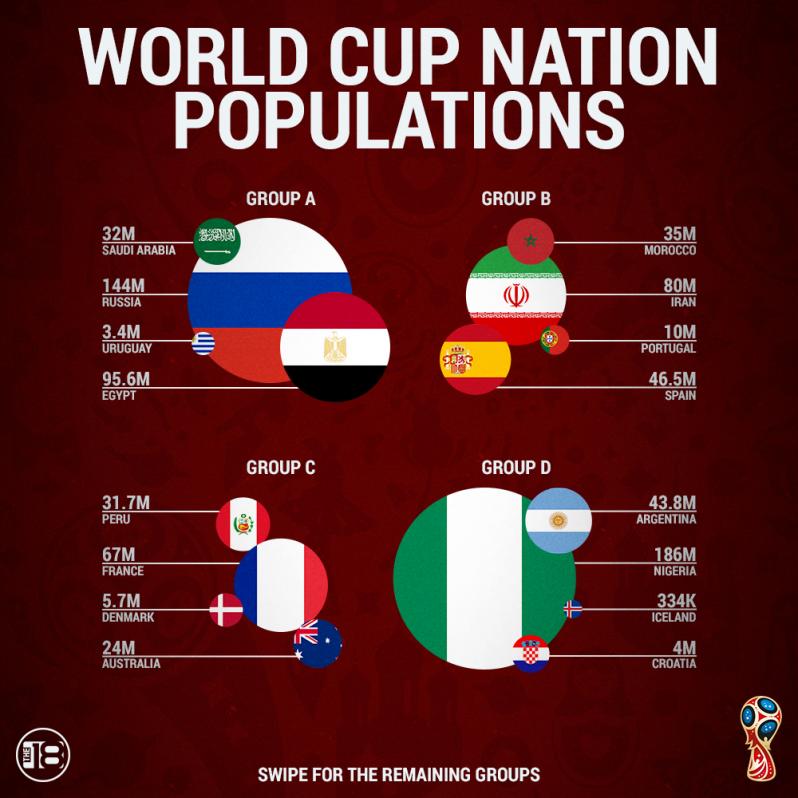 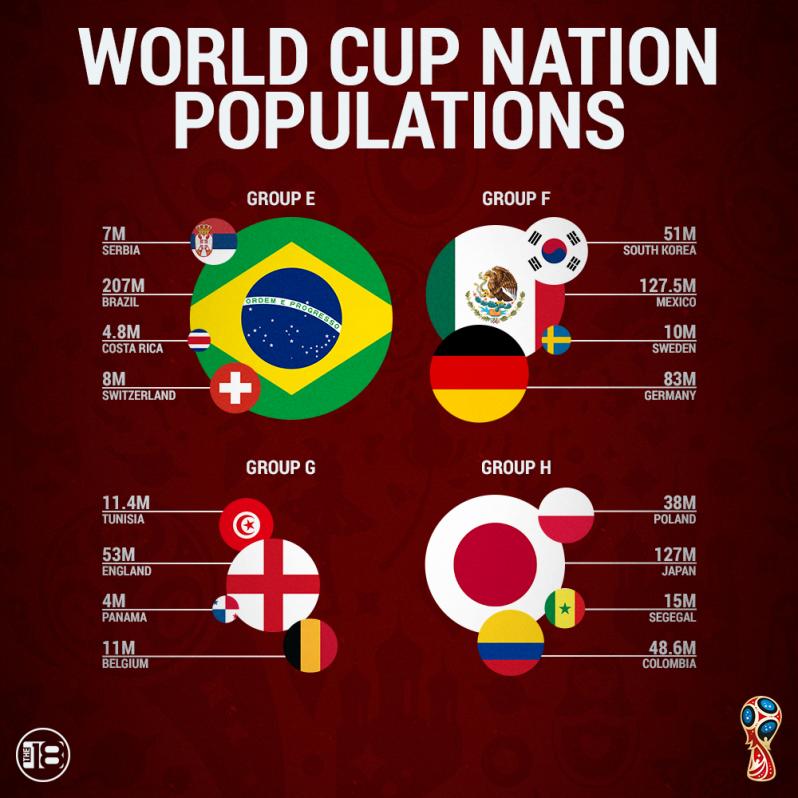 Here is the entire field of the 2018 World Cup sorted by population: