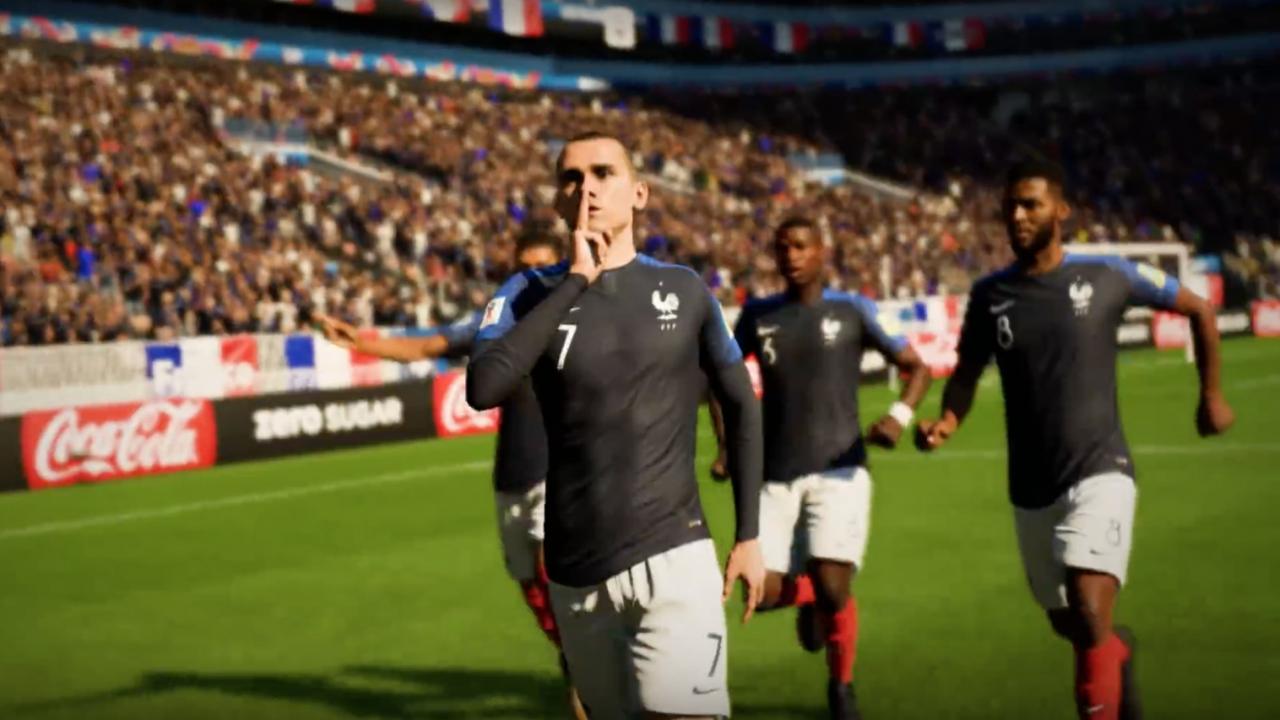 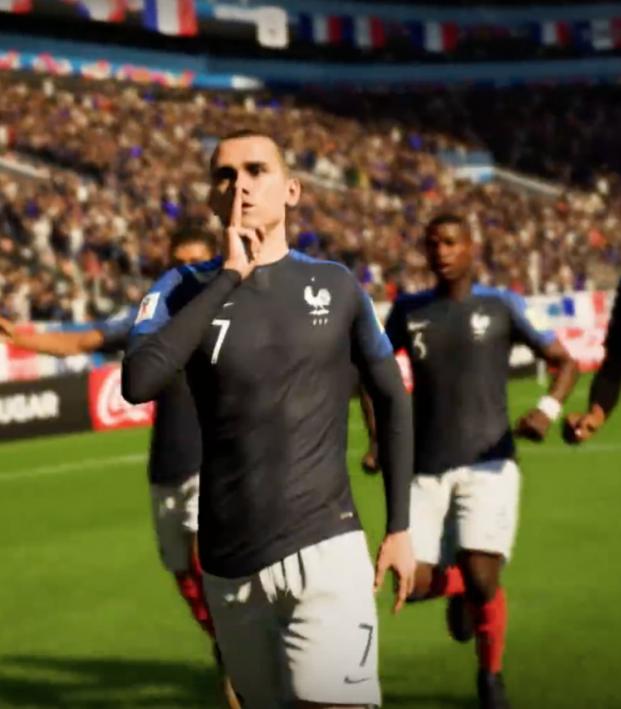 The friendly folks over at EA Sports decided to get in on all the predicted World Cup winner frenzy. With the World Cup update now available in FIFA 18, they ran a simulation of the whole tournament, so here’s a breakdown of what happens from the group stages all the way through to the final. Some of you will be delighted, others will want to send angry emails to EA Sports telling them how their game is rigged or some other excuse you can think of.

The first shock comes straight from Group A. Mo Salah unfortunately can’t lead Egypt out of the group, and instead, host nation Russia squeaks through to the Round of 16. Given that Salah is facing a race against time to be fit for the World Cup, this could be a very real possibility. Along with Egypt heading home early, Sweden comes in second place over Mexico.

There were not as many interesting results in comparison to the group stage, but there were still some crazy results. Cristiano Ronaldo and his Portuguese posse are sent packing, losing 2-1 to Uruguay. Argentina is also going home in the Round of 16 as it loses 1-0 to France. The two best players in the world are gone, just like that. England continues to live up to its reputation of being the ultimate chokers, as they lose on — you guessed it — penalties to Colombia.

The teams who are through to the quarterfinals are: Spain, Croatia, Germany, Colombia, Uruguay, France, Brazil and Belgium.

Brazil is desperate to avenge its journey at the 2014 World Cup, but doesn't get past the might of Belgium, as the Red Devils win 2-0. The European dominance of soccer continues, as France, Spain and Germany all win their matches to make it to the final four.

The teams who are through to the semifinals are: Spain, France, Germany and Belgium.

Well, if this prediction is anything to go by, we are all in for a real treat in the semifinals. Spain suffers a 3-1 defeat to the Germans and France eliminates Belgium with a 2-1 victory.

The teams who are through to the final are: Germany and France.

A lot of people are predicting either Germany or France to be the team that wins it all. According to EA Sports, you have a very good chance of predicting the winner if you are backing either Les Bleus or Die Mannschaft. But you might want to lean toward the French, as they manage to win 5-4 on penalties after a score of 1-1 in normal and extra time.

Believe it or not, EA Sports has accurately predicted the last two winners of the World Cup by simulating their game — they predicted Spain winning in 2010 and Germany in 2014. Is it an omen for the French? Can they win it 10 years after they won it last? Are the predictions of EA Sports going to be as accurate as the late Paul the Octopus? We won’t know until it’s all said and done, but we think we speak for every fan in the world when we say we can’t wait.