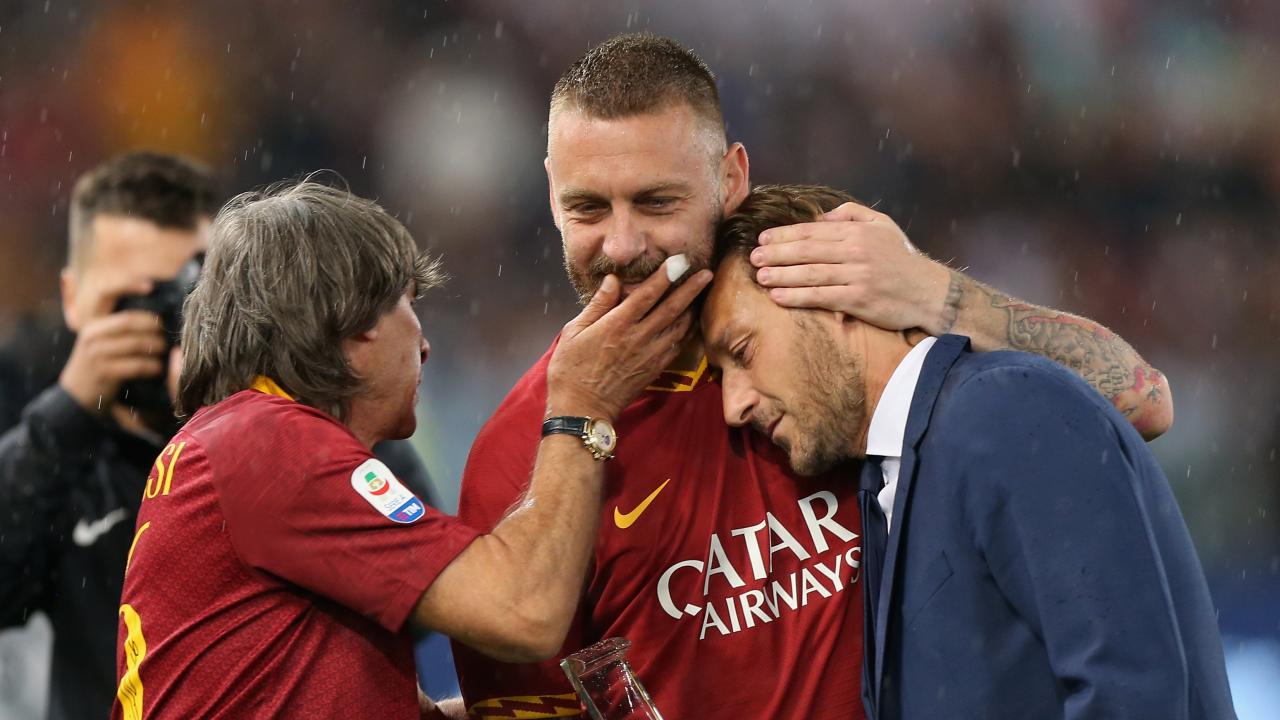 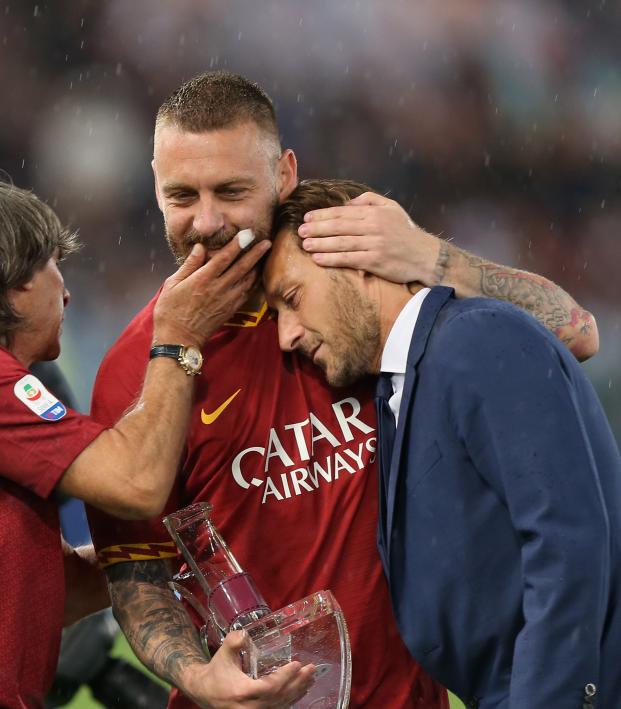 Former Roma captain Daniele De Rossi has landed in Buenos Aires, Argentina to complete his medical ahead of a move to Boca Juniors.

The 18-year Roma veteran was released following the 2018-19 season, but not being ready to retire, De Rossi decided to look to play elsewhere. He appeared for the capital club 616 times, second only to Roma's other legendary gladiator Francesco Totti, who retired after the 2016-17 season, with 785.

Daniele De Rossi's move to Boca Juniors looks like it's going to go down well with the locals... pic.twitter.com/ahzPIgtubV

Totti was likely the last true one-club man in modern soccer, but it still doesn't make De Rossi's move to Argentina any less strange and surreal.

The Roma era of Totti and De Rossi came and went, and since it lasted well over two decades, any club that isn't Roma feels alien. The business side of soccer strikes again, and we'll be seeing De Rossi ply his trade in the famous shirt that Diego Maradona once wore. How's that for a link?