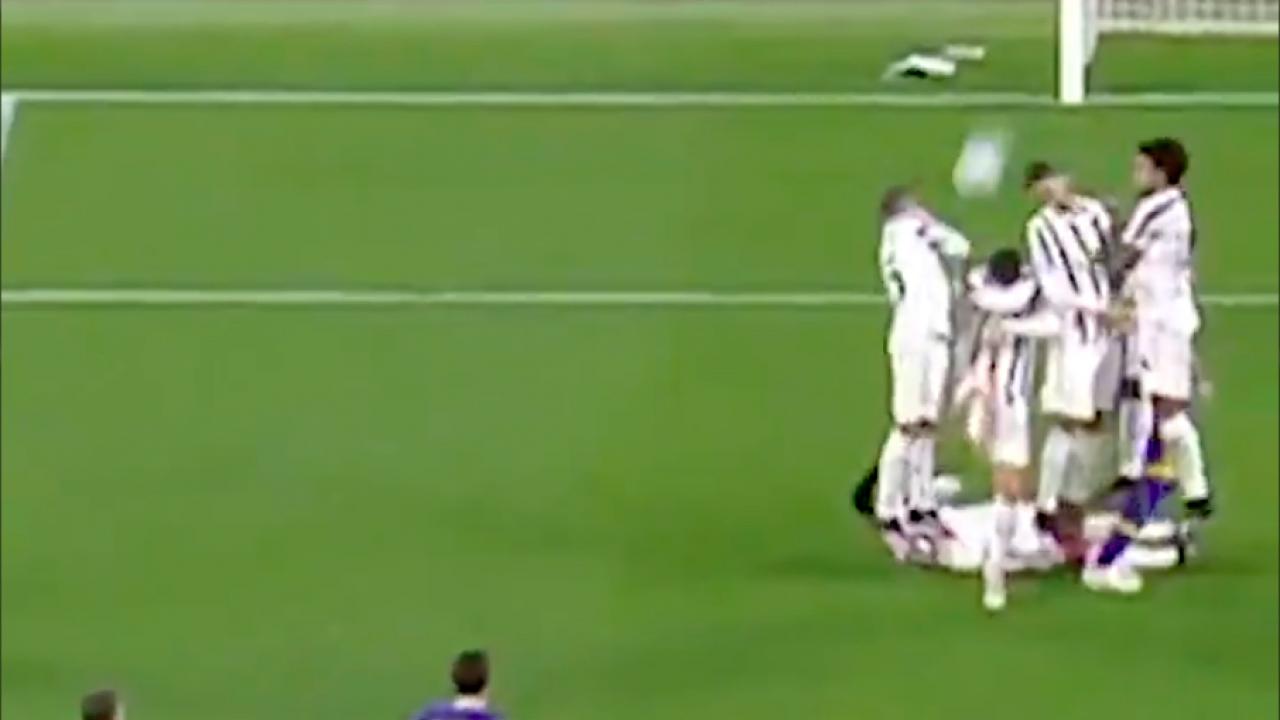 For All His Talents, Ronaldo Is The Game’s Worst Free Kick Defender

Does Cristiano Ronaldo suffer from sfairesphobia (the fear of balls or spherical objects)? That would explain why he’s so quick to get the football off his foot and into the back of the net, as well as why he’s the worst defender in a wall since the Trojans.

His pirouette + dangly leg + cower in fear on Sérgio Oliveira’s extra time free kick knocked Juventus out of the Champions League back on March 9, and the Portuguese legend was widely derided for being soft like Charmin.

“Certain goals cannot be conceded. Cristiano Ronaldo jumping and turning the wall,” said former manager Fabio Capello, “whoever is in the wall cannot be afraid of being hit. It is an unforgivable mistake that has no excuse.”

Former Juve striker Nicola Amoruso took it a step further, saying: “I would never put him in the barrier on free kicks. He is afraid of receiving a ball in the face because he cares about his image.”

This time Ronaldo didn’t turn his back on the free kick — he instead elected to cover his eyes, tuck his head into his body like a turtle and swing his leg out for extra assurance that the deadly ball wouldn’t strike his person.

The strategy worked! He miraculously avoided contact as the ball flew over his head and beyond Gianluigi Buffon.

Cristiano Ronaldo in the wall... pic.twitter.com/iezZpf9w1E

Gastón Brugman with a beautiful free kick against Juventus pic.twitter.com/zh8J47N846

If I’m Ronaldo and the whole Juventus team is getting together to watch the film of this game, I’m telling everyone that I’ve tested positive for Covid for a second time.

The goal would give Parma an early 1-0 lead, but Juve stormed back through an Alex Sandro brace and one from Matthijs de Ligt.