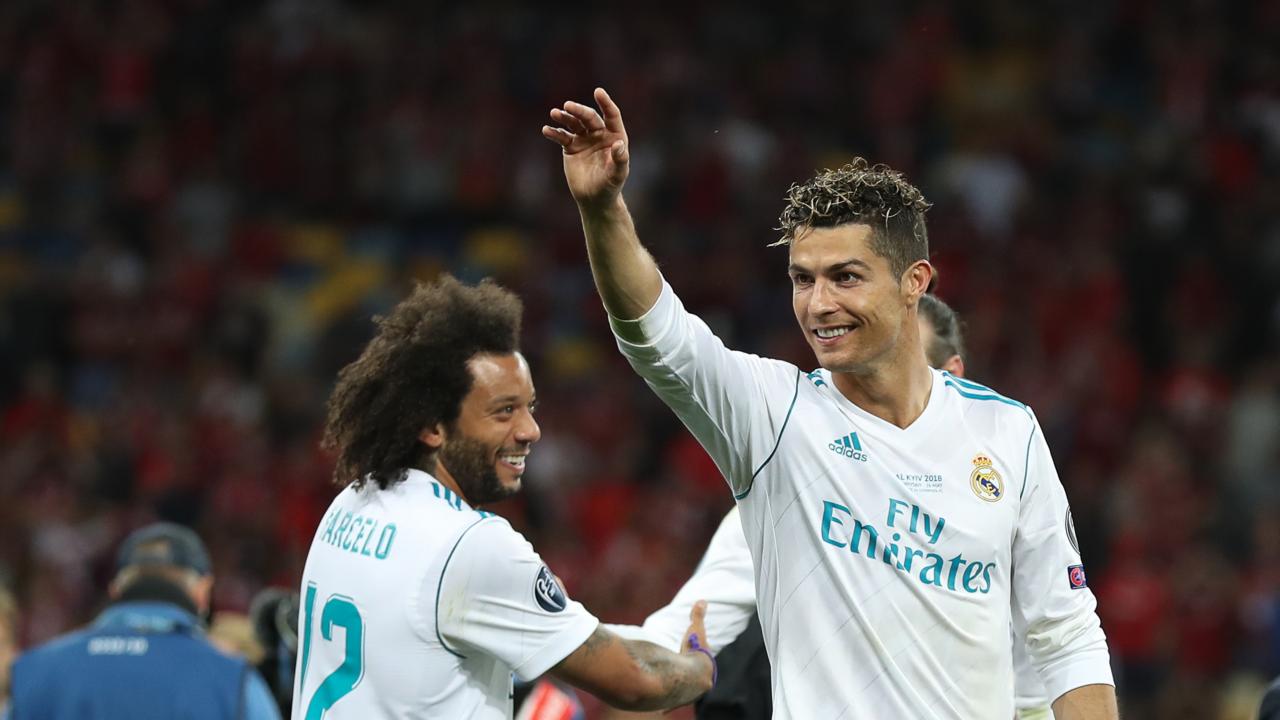 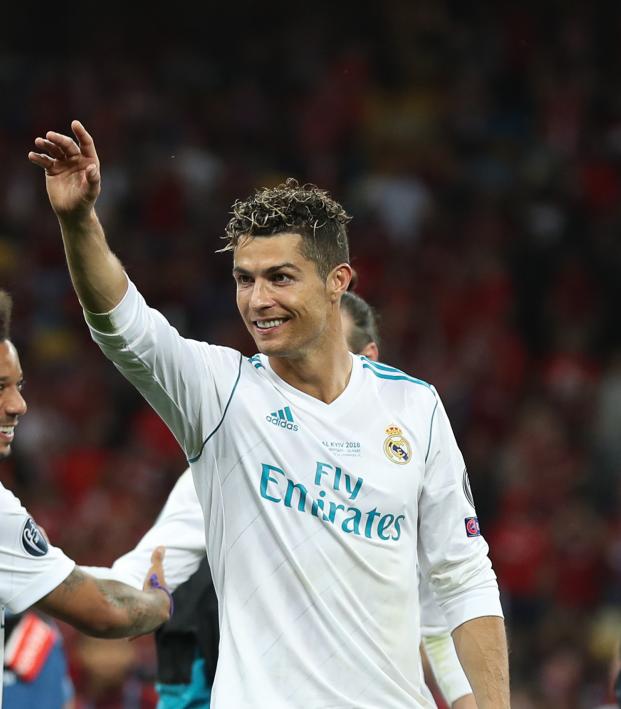 Who Is The Heir To Cristiano Ronaldo’s Throne At Real Madrid?

It finally happened. After all of the rumours throughout the years, Cristiano Ronaldo is leaving Real Madrid for Juventus. It is still taking a while to sink in. Just the sheer prospect of seeing Ronny in anything other than a Real Madrid or Portugal jersey just doesn’t feel right at the moment.

But alas, the moment has come and now there is a Cristiano Ronaldo-sized hole at Real Madrid that needs filling almost immediately.

Funnily enough, Ronaldo will get the chance to face his former teammates almost immediately, as Real Madrid takes on Juventus in the International Champions Cup in the U.S. Could he come face-to-face with the player that is his replacement? It could happen.

With that said, let’s run through the list of players that Real Madrid are almost certainly lining up to replace Ronny.

It’s obvious, almost too obvious. Neymar plays in the same position as Ronaldo, is highly marketable and is one of the best players in the world. Logically, it makes the most sense. Financially, it could be a whole different story. PSG gave him insane wages that Neymar himself admitted he wouldn’t have paid for, but here we are.

It would take a lot of money for PSG to let go of its prized asset, but given the current Financial Fair Play issues the club is facing, it might not have a choice. Did we mention Neymar used to play for Real Madrid’s archrival, Barcelona? It would be a tasty El Clasico.

The Belgian has been Chelsea’s go-to guy ever since he signed for the Blues in 2012. Hazard has also shown his worth for his national side, putting in man of the match performances to help Belgium at the World Cup.

Hazard also plays as a left winger, so he immediately fits the gaping hole that Ronny has left behind. He isn’t on the same level as Neymar, nor does he provide the same marketing benefits. But Hazard is a hard worker and, as the World Cup has shown, he doesn’t roll around on the ground after being tackled.

Ronaldo’s replacement might be right under Real Madrid's nose. It’s almost like the perfect romantic comedy story, where the girl thinks she is trying and struggling to find the right guy for her when really it was the "guy best friend" all along that is right for her.

Asensio is younger, cheaper and still an excellent player. If Madrid shows its confidence and faith in him, it could do wonders for Asensio.

Mbappe has been an absolute revelation for France at the World Cup and is still only 19 years of age. He broke Thierry Henry’s record for being AS Monaco’s youngest first-team player, making his debut at 16 years and 347 days. But is Mbappe ready to make the leap to Real Madrid so soon?

Personally, I think that Mbappe makes the least sense out of everyone. He plays as a right winger, and Madrid has a hole to fill at the left wing. Also, he needs a few years to really prove himself at PSG before he moves to Real Madrid, where there is even more pressure on the players. It ain’t happening just yet for Mbappe, but one day he will call the Santiago Bernabeu home.