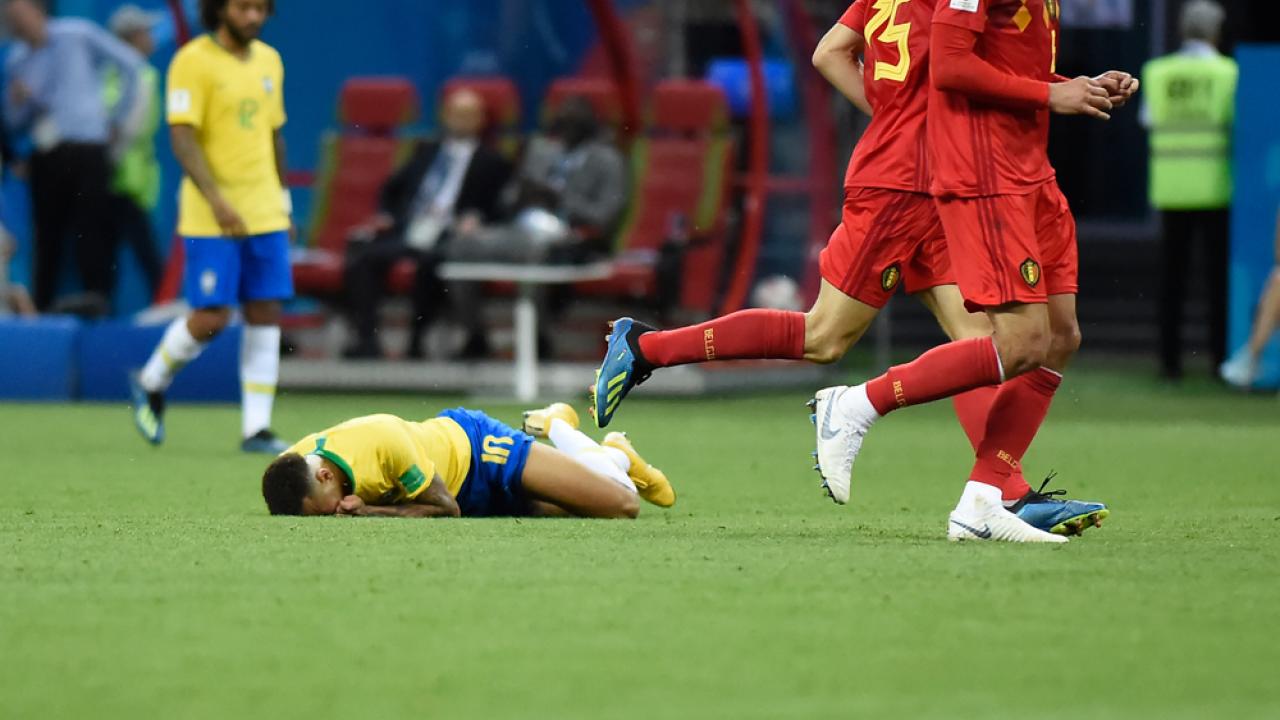 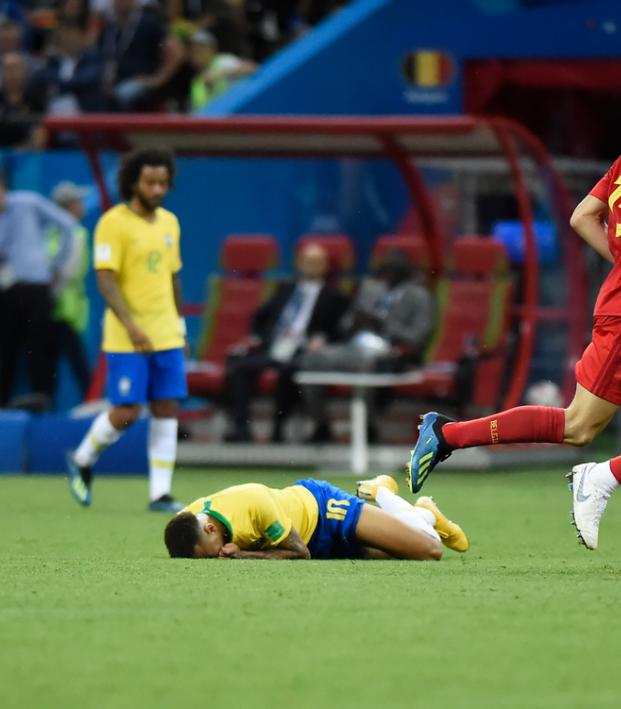 The enigmatic, mad Frenchman is back with a vengeful commentary on the Russia World Cup. One of Eric Cantona’s most recent victims, one that we’ve all enjoyed criticizing this past month, is none other than Brazilian boy wonder and Oscar-nominated actor Neymar Jr.

The “Commissioner of Football” and King of Old Trafford, in one of his segments for Eurosport, bombarded Neymar with a not-so-subtle attack on his recent World Cup flopping antics.

Here’s what the former Manchester United No. 7 had to say.

The Commissioner of Football fully agrees with you @GaryLineker ;) #WorldCup #Neymar pic.twitter.com/aT7mTum5Yq

Cantona did star as French diplomat Paul de Foix alongside Cate Blanchett in Elizabeth and acted in some Bruce Willis type action movies, so at least the advice comes with some merit.

Along with the 2002 English Football Hall of Fame recipient Gary Lineker, who holds the record for most goals scored at the FIFA World Cup for England with 10, had some snarky tweets on Neymar as well.

Neymar does though play as well as he squeals. Stunningly good footballer.

The current sports broadcaster for the BBC wasn’t too happy with Neymar’s performance, as in acting performance, during the July 2 Brazil vs. Mexico match. What started out as a pitiful display of fragility by Neymar has now escalated into a worldwide #NeymarChallenge.

Even rodents are doing it now.

‘We do not want this in football’ – Peter Schmeichel on Neymar’s behaviour pic.twitter.com/BEhm5RdyP6

Please Neymar, how on earth do you expect to maintain any respect from football fans across the planet with that garbage? And now you have the great Gianluigi Buffon joining you at PSG so grow up, Gigi don’t play.

The 52-year-old Cantona also suggested a new fair-play rule for World Cup knockout round qualification. According to Cantona, “the team with the most players faithful to their wives” should be the one’s getting the leverage. Well, let’s just say pulling a Tiger Woods isn’t exclusive to golf now, is it?