Which European Teams Are Having Preseason In The U.S.? 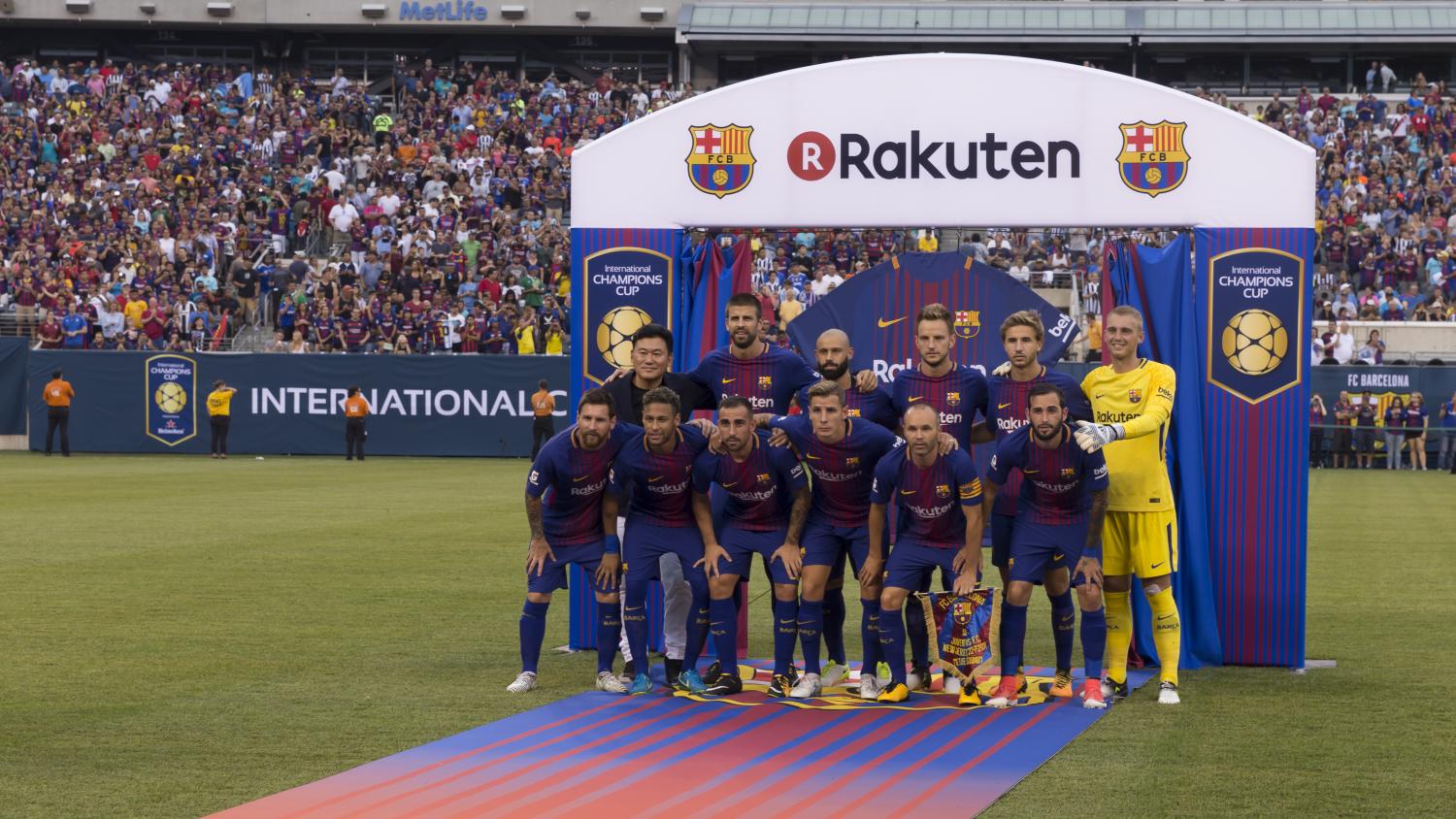 It’s nearly time for everyone’s favorite preseason tournament, the International Champions Cup. Here’s everything you need to know ahead of the tournament.
Shutterstock

The World Cup has less than two weeks left, and I’m just about ready to curl up in a ball and cry in the corner for the next four years until Qatar 2022 rolls around. But alas, noone can stay away from the sport for that long. After the World Cup ends (sad, I know), the attention then becomes on the club scene again, particularly the International Champions Cup schedule.

European teams travel all over the globe for some preseason training camps and friendlies. The biggest set of friendlies, however, often happens in the United States.

If you haven’t heard of the International Champions Cup, then you are about to be educated.

The International Champions Cup (or ICC if you are one of the cool kids) is a tournament, if you can call it that, that takes place in a number of countries around the world.

The ICC is basically a round robin where teams play a number of games and the team with the most amount of wins is declared the winner of the tournament.

There are no ties — if the score is level at full time, the game goes straight to penalties. It makes for great entertainment, I’ll say that much.

So, that is the basics of the tournament format.

The 2018 edition sees 18 teams compete. From England, we have Arsenal, Chelsea, Liverpool, Manchester City, Manchester United and Tottenham. La Liga has Atlético Madrid, Barcelona and Real Madrid representing. Paris Saint-Germain will be flying the flag for Ligue 1 and Inter Milan, Juventus, AC Milan and Roma are the teams from Serie A. Last but certainly not least, we have Borussia Dortmund and Bayern Munich from the Bundesliga and Benfica from the Primeira Liga in Portugal.

Granted, some of the stars you’d expect to see play for their clubs might not be there. This is because they will be allowed some extra rest after the World Cup. That doesn’t mean the teams will be significantly weaker though.

The International Champions Cup schedule takes place across three different continents — Europe, North America and Asia. It kicks off on July 20 with a match between Manchester City and Borussia Dortmund in Chicago and finishes on August 7 in New York City, with a game between Real Madrid and AS Roma

I bet you are just begging to find out the 2018 International Champions Cup schedule, right? Here it is, and sorry for making you wait.

America, you need to get your soccer fix in. With a host of world-class soccer clubs venturing onto the shores of the U.S., it is the perfect time to keep the love of soccer going.