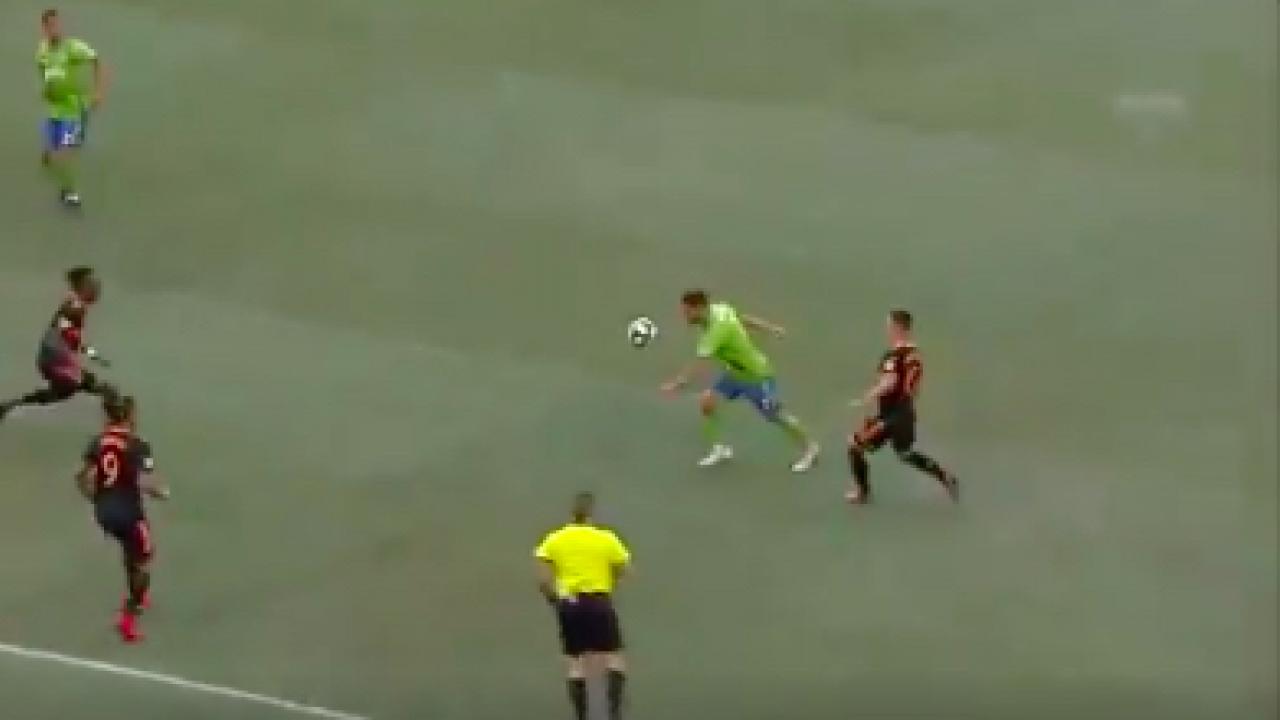 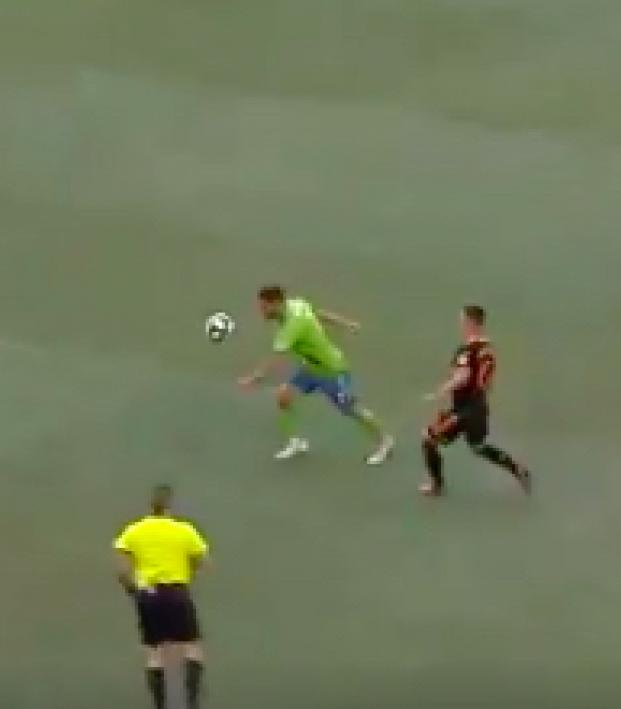 Cristian Roldan is not known for his scoring. And when he does score, it's typically nothing special; he's just in the right place at the right time.

That's what makes the past two weeks that much more amazing.

The Seattle Sounders and USMNT midfielder hit not one, but two world-class volleys over that period — the first coming against Minnesota United last week and the second against the Houston Dynamo last night.

Here's a look at Roldan's equalizer against the Loons on May 4.

His second goal, in my opinion, was much more impressive. While he was able to hit last week's goal first time, Roldan had a lot more to do in this game-winner against the Dynamo. He had to bring down a clearance with his chest that was 30-feet in the air and give himself enough time to get over the ball.

It honestly was a gorgeous strike.

Roldan's two volleys gave the Sounders four points in two games, keeping them in third place in the Western Conference, tied on points with second place LA Galaxy but holding onto a game in hand.