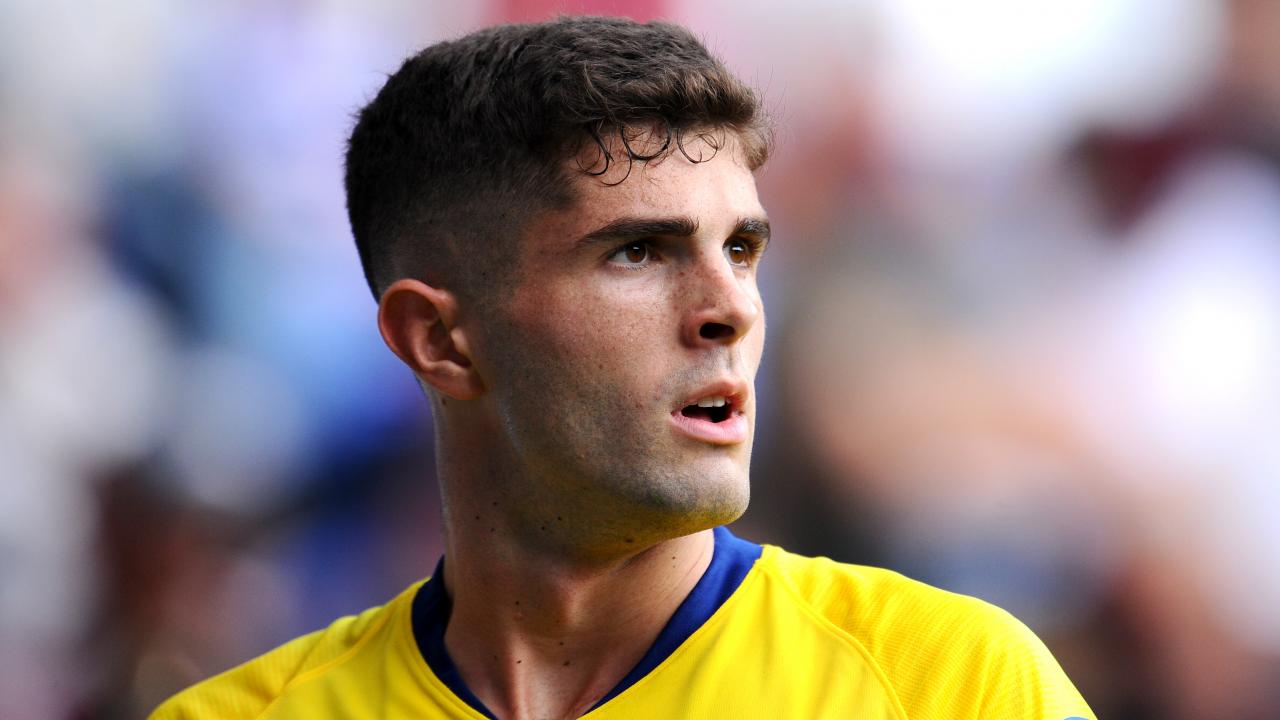 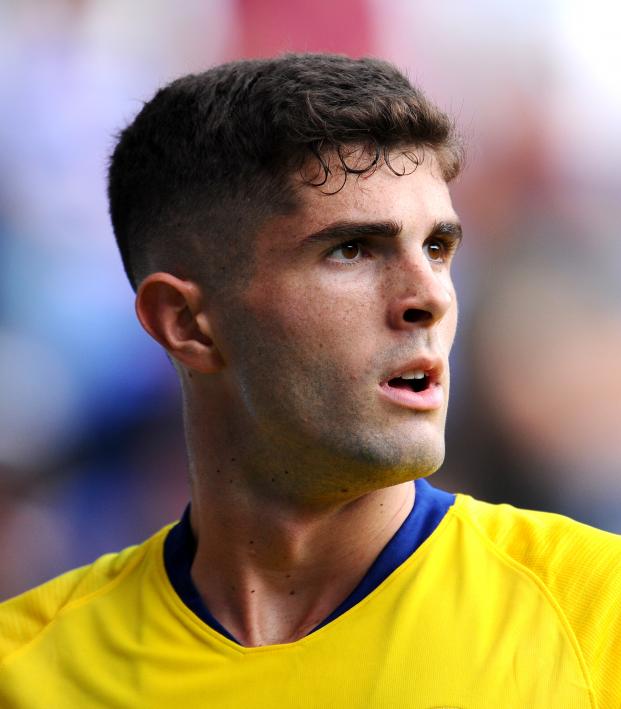 Should Christian Pulisic Get Married?

I don’t know about you, but there's been a burning question on my mind ever since a certain young American got transferred to a certain English club that wears the color blue: Does Christian Pulisic have a girlfriend, and should they get married?

He needs someone to spoil with his millions. After all, he’s only 20 years old and has more money than he will ever need. So why not share it with someone?

He needs someone to wear a jersey with his name on it in the box seats who gets excited — but not too excited because that would be inappropriate for the fancy seats — when he does something magical on the pitch.

And by far the most important reason: We are in desperate need of more little Pulisics running around. The young prodigy is pretty much the only American that's considered a major talent in the European leagues. The idea of his offspring gives me hope for the future of U.S. soccer — and I sure could use a little bit of hope. Without holy matrimony in his future, we are far less likely to see little Pulisics blessing the soccer world and that is a very sad thought indeed.

Not to be selfish or anything, but if he doesn’t get married there remains hope that one day he will spot me in the sea of fans at Stamford Bridge, come looking for me after the match (they win and he scores a hat-trick of course), and we’ll fall in love and live happily ever after. So that’s obviously reason #1.

He needs to focus on football and as Son Heung-Min once said, “When you marry, the No. 1 will be family, wife and kids, and then football. I want to make sure that while I play at the top level, football can be No. 1.” Very wise words indeed. Although you can make a strong argument against this sentiment as there have been plenty of world-class footballers with kids, but nevertheless.

Finally, after extended amounts of research and deep-diving into his personal life, I was unable to successfully discover a significant other, now, or ever. There is some speculation regarding a girl that has appeared multiple times on his Instagram, but at least for now it appears Pulisic is, and always has been, single. Without a significant other in his life it’s hard to see a marriage happening in his near future, and, in most cases, I don’t encourage shotgun weddings.

After reviewing compelling arguments on both sides, I think I’ll stick with no - for now. And not just because I’m hoping to be the future Mrs. Pulisic.

20 seems a bit young for promising yourself for ever and ever to someone else and he needs to start dating if he even wants to THINK about marriage. For now, he should stick to putting on an absolute show at Chelsea and carrying the USMNT on his back.