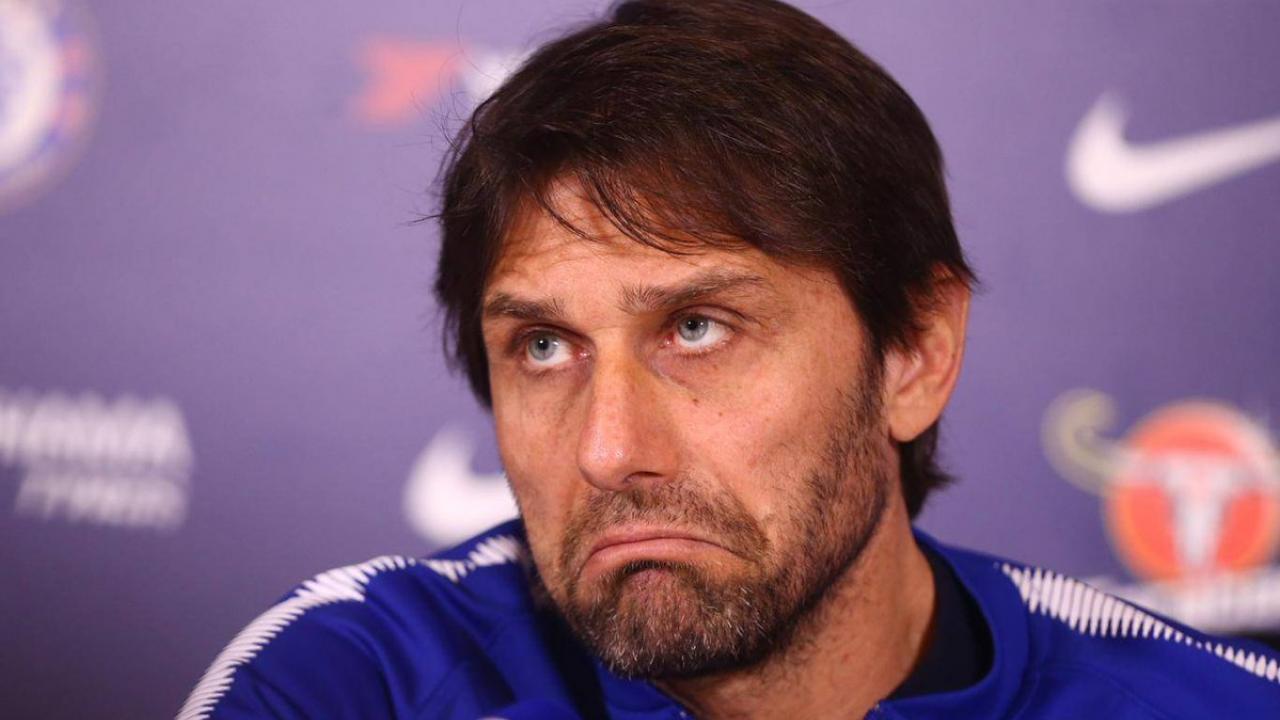 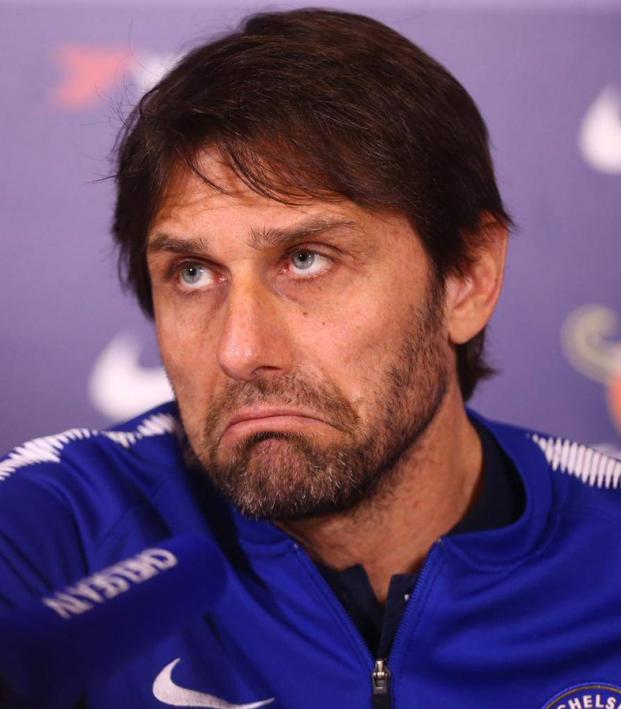 It was a harmless tweet — maybe even a funny one. Before Chelsea’s Premier League match with West Brom on Monday, the Blues’ Twitter handle (@ChelseaFC) made a Star Wars joke centered around one of the space opera’s most lovable characters. But the Chelsea Twitter fans were having none of it.

The responses to the tweet were straight up savage, vicious to no end and disproportionately cruel given the light-hearted nature of the original tweet. Countless folks took to Twitter to immediately suggest @ChelseaFC take down the innocent joke. Apparently Blues fans are in no mood to laugh after losing two straight matches by three goals each.

@JakeRCallaghan disgraceful behavior from my club

Our performances are embarrassing enough

This is my club, SADLY pic.twitter.com/3LzaOWT3x0

A sad few called for blood.

Admin name and location now. I won't have my clubs twitter account turn into those Bundesliga degenerates

We at The18 disagree wholeheartedly with the above sentiment. Bundesliga Twitter > Premier League Twitter any day of the week.

At least one fan had a sensible response to another fan’s since-deleted irrational reply that the team needs to focus on the match.

Yeah because the social media guy is playing left back?

Internet memes and hatred aside, one fan looked on the bright side ahead of the match, so we’ll leave you on this positive note.