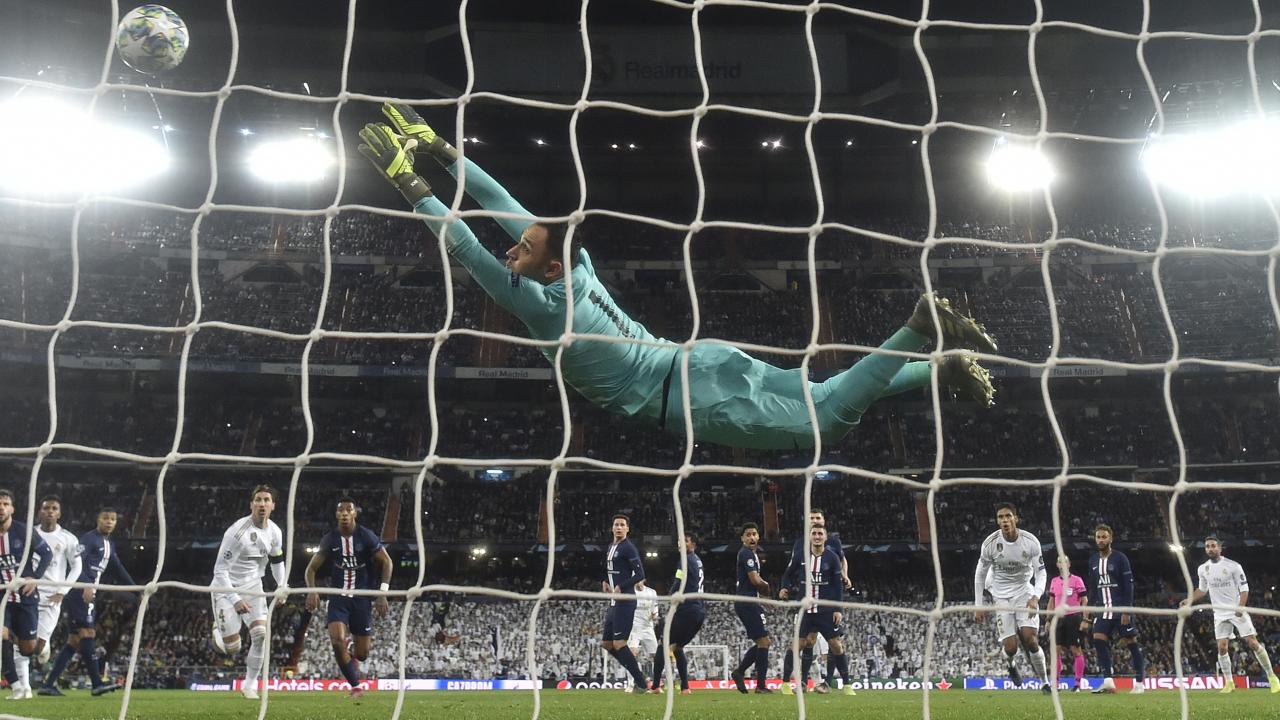 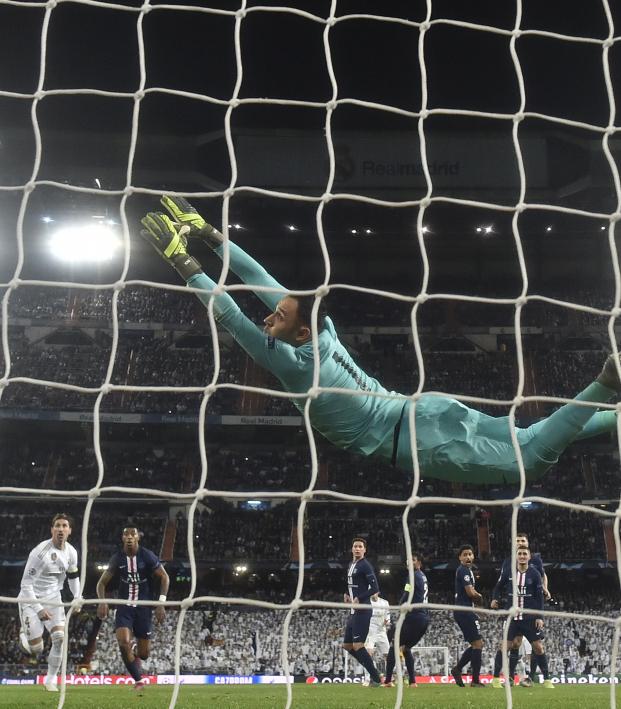 The Champions League is finally back on Friday with some crucial Round of 16 second leg ties, as Juventus attempts to comeback against Lyon while Manchester City hopes to maintain a slender advantage against Real Madrid.

Europe's premier club competition is a showcase event for elite talent, and many of the world's best players have demonstrated their abilities under the European lights this season.

Notably absent from both of these lists? Cristiano Ronaldo. Juve's star man has played well in the Champions League, but just two goals in seven matches (as well as no assists) is far below standards for a five-time Ballon d'Or winner. Messi though? Well, no spoilers.

Unstoppable. That's the only word to describe Lewandowski this season. The Pole has scored in all six of his UCL matches, for a total of 11 goals.

He scored twice in a 7-2 group stage demolition of Tottenham in London. Then in his next trip to the English capital, Lewandowski notched another goal and two assists in a 3-0 knockout stage stomping of Chelsea. WhoScored gave the Pole a 9.2/10 match rating for the UCL, including four Man of the Match awards and a perfect 10/10 against Spurs and Red Star Belgrade.

Haaland kind of has this whole goal-scoring thing figured out. Before his 20th birthday, the Norwegian scored in five of his six UCL group stage matches for Red Bull Salzburg (including an opening match hat trick against Genk), then moved to Dortmund and knocked home two more in the Round of 16 first leg against PSG. He accomplished this while taking fewer than half the number of shots per game as Lewandowski.

Napoli's 33-year-old talisman is showing no signs of slowing down. The Belgian attacker slotted home in both group stage matches against Liverpool and in Napoli's Round of 16 tie against Barcelona. Fittingly, Napoli was held scoreless by Genk in the only UCL match Mertens didn't start.

Tottenham may have been eliminated from the Champions League, but it was through no fault of Harry Kane's. His six goals carried Spurs out of the group stage, but thigh injury prevented England's top striker from appearing in Tottenham's Round of 16 tie against Red Bull Leipzig, and Spurs were held scoreless over both legs.

Remember when Tony Pulis said Gnabry wasn't good enough for West Brom? Well now the German is the highest rated left midfielder in the Champions League (per WhoScored) and bagging four goals against Tottenham. Together, Gnabry and Lewandowski have combined for more than 60 percent of Bayern's UCL goals.

October 2015:
West Brom manager Tony Pulis: “Serge has come here to play games but he just hasn’t been for me, at the moment, at that level to play the games."

Other Top Performers In The Champions League

The Costa Rican has started all seven of PSG's UCL matches and recorded shutouts in five of them. Despite allowing two goals in a draw against Real Madrid (the most he allowed in any match) that November tussle may have been Navas' best performance. The keeper faced 27 shots against his old club, making 11 saves in total to keep his side in the match, eventually allowing them to overcome a 2-0 deficit to earn a draw.

It wouldn't be fair to praise Bayern's attacking duo of Lewandowski and Gnabry without also celebrating the midfield powerhouse for the German giants. Thiago is among the best in the squad in most passing categories and he leads the team in interceptions per match. While his name rarely ends up on the score sheet, Thiago is the engine of the brutally efficient Bayern Munich machine.

Kroos is another midfield maestro who uses his passing prowess to carve up opposing defenses. He leads the Champions League this season with 4.4 key passes per game while averaging nearly 90 passes per game (at a 93 percent success rate, naturally). One would expect no less from the German international.

It wouldn't be a top performers list without Messi, would it? While the Argentinian export doesn't have his usual eye-popping numbers (two goals and three assists so far), Messi has been a decisive and dangerous attacking threat, ranking near the top in both shot-creating actions and key passes per match. His 8.49 match rating thus far (per WhoScored) is second only to Robert Lewandowski.

One of the top up-and-coming defenders in the game, Upamecano is as comfortable with the ball at his face as he is in the tackle. The young Frenchman was a key reason RB Leipzig held Tottenham scoreless over the course of 180 minutes