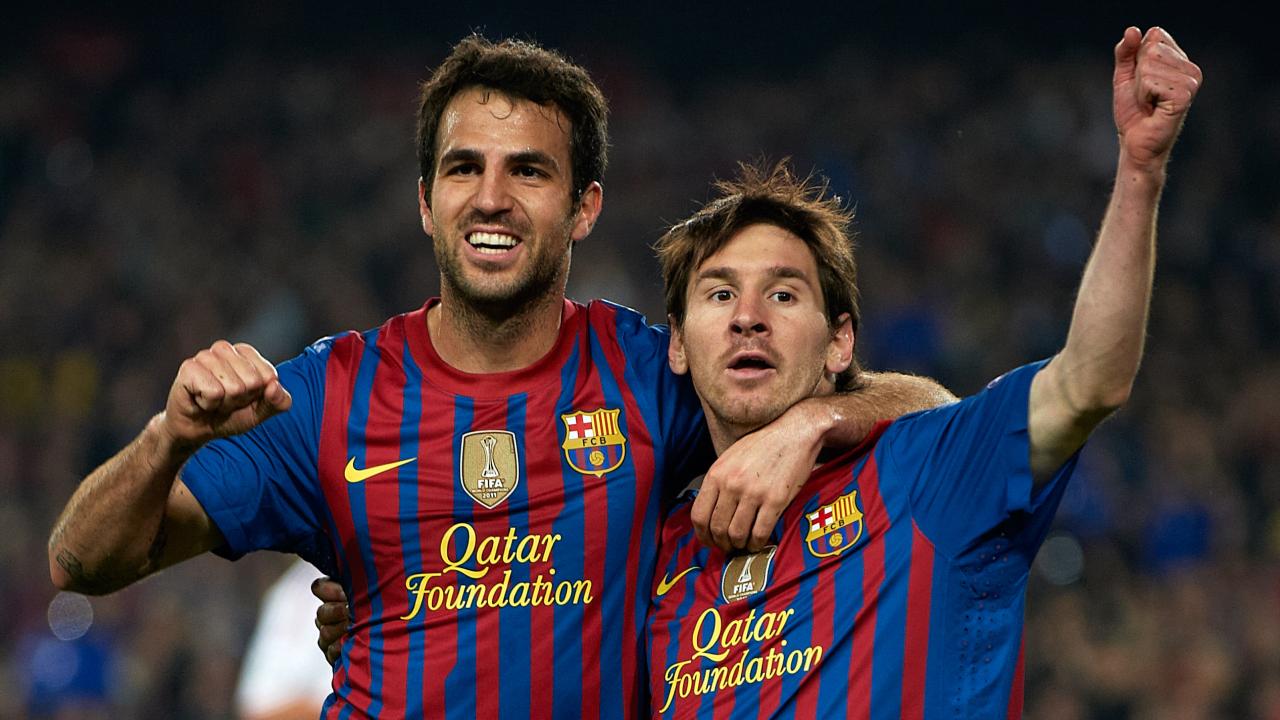 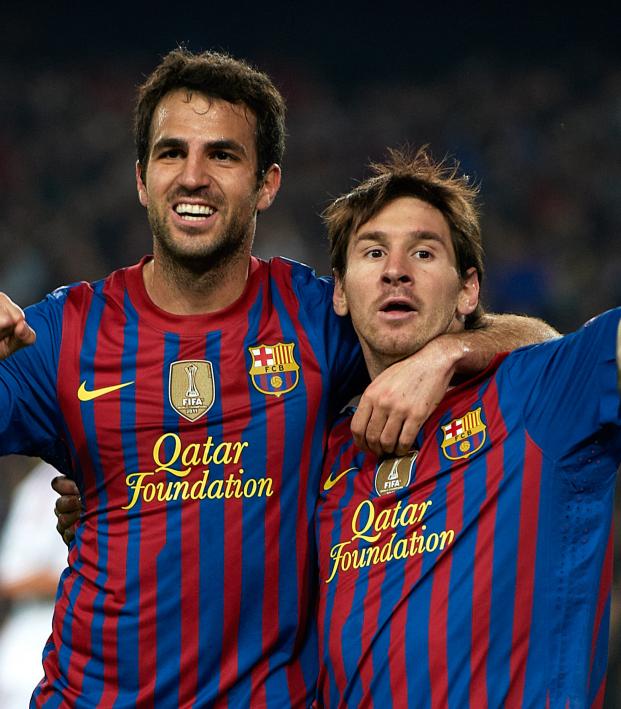 There’s a handful of footballers on the planet that immediately demand your attention — when they speak, it’s time to stop what you’re doing and listen. Cesc Fàbregas is one of those players.

The 32-year-old has accomplished it all already, winning a World Cup, two European Championships, two Premier League titles, two FA Cups, LaLiga, the Copa del Rey and the Europa League. His creativity and cool inspired a generation of midfield playmakers, and it’d be a shame if he didn’t eventually seek a career in management after training under the likes of Arsène Wenger, Pep Guardiola, José Mourinho, Vicente del Bosque, Antonio Conte and Maurizio Sarri.

On Tuesday, Fàbregas spent some time hosting a Twitter Q&A before a training session with Monaco. Given the wealth of his experience and the off-the-cuff format of his responses, it’s a compelling read (although he somehow managed to avoid mentioning Lionel Messi throughout the entirety of it).

Here are some of his best responses, all taken from @cesc4official.