Soccer Battle Of The Stars: Hollywood XI Vs Music XI 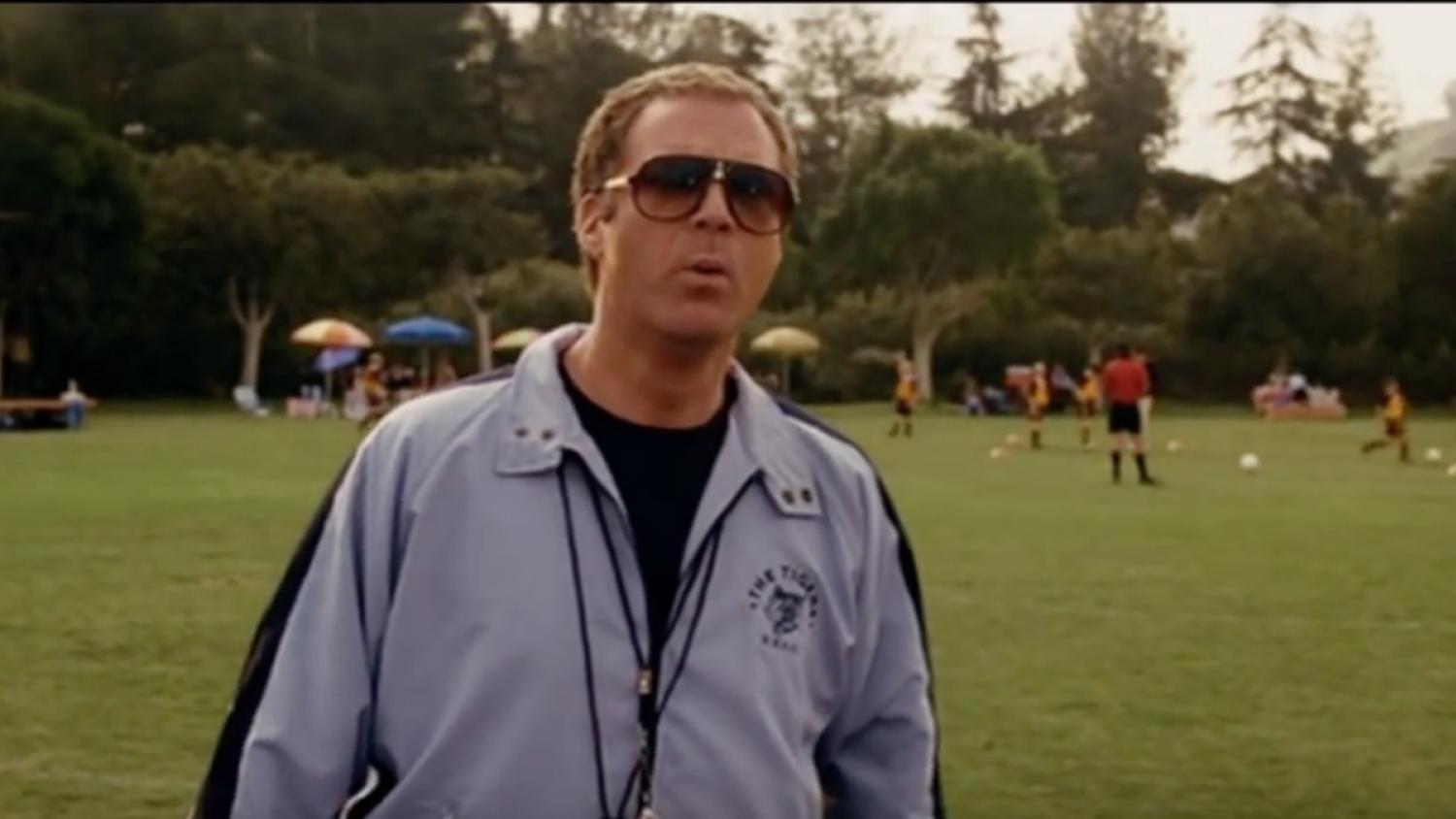 They constantly battle for supremacy in the entertainment industry, but who reigns supreme on the football pitch?
Screenshot | Movieclips | YouTube

We’ve seen plenty of athletes cross over into the world of music and film: LeBron James, John Cena and even Neymar. But, what if we were to completely flip the tables and see who would cut it in our celebrity soccer stars from Hollywood and the music industry?

Here’s our pick on the two lineups, as well as a highly-researched and investigated prediction on how the celebrity soccer game would play out.

I mean, with a nickname like “The Rock,” there really can’t be anywhere else to put this guy. Standing at 6-4, nothing is getting past Dwayne. His giant muscles will also mean he could easily kick the ball the length of the field.

This backline means business. Sandra Bullock is a no-nonsense woman, and having her in the backline will mean she deals with the attack with ease and clears the ball up the field. Liam Neeson will look for the opposing strikers, he will find the strikers and he will tackle the strikers.

Anne Hathaway as Cat Woman showed she is smart and cunning, which will be very handy in the Hollywood XI defense. She also played soccer as a kid, too. As for Terry Crews, well, just take a look at the guy. He strikes fear into the opposition just through his presence. Imagine dribbling the ball and then seeing that dude standing in your path!

We have a pairing of J-Law and Marky Mark in the midfield. Given that Jennifer Lawrence is pretty handy and accurate with a bow and arrow, she can dish out some pinpoint passes from the midfield to her teammates. As for Wahlberg, this guy is like Roy Keane. They aren’t afraid to do the dirty work and get stuck in. In fact, Wahlberg would rather do that as opposed to doing some fancy tricks or whatever.

Keanu Reeves might have a dodgy knee (Point Break, anyone?) but at the end of the day, you know he will get the job done. Ryan Reynolds is such a chatty guy that he will easily distract the opposition fullbacks and race past them with no problems at all.

Josh Brolin, better known as the dude who voiced Thanos in Avengers: Infinity War, is going to be a beast up front. It turns out there is one more Infinity Stone for Brolin/Thanos to collect, and that’s the Ballon d’Or. If Brolin performs, he can click his fingers and we can just imagine that Qatar 2022 World Cup will never happen.

Tom Cruise always seems to find a way to come out on the other side. Whether it be as a pilot in Top Gun or an operative in Mission Impossible, you know Cruise will get you what you need, and in this case that is goals.

Who else could it be? Cutting his teeth in his managerial career with the mighty Tigers in Kicking And Screaming, Ferrell showed that he can unearth great talent (the Italian boys who work in the butcher shop) and implement highly effective tactics (“Pass it to the Italians!”). Ferrell was born to live his life as a manager, and we absolutely expect him to rock that beautiful tiger tracksuit he wore in Kicking And Screaming.

Timberlake will have Hollywood’s strikers crying him a river as he makes save after save with his incredibly safe hands in goal. He was the key member of NSYNC, so he knows how to hold a group together in order. Well, at least for seven years.

Everyone needs a cool and calm head in defense to keep everyone else relaxed. Who better for that job than Snoop Dogg. Standing at 6-4, Snoop Dogg will win every header that comes into the box and would be an almighty threat on set pieces. Elton John is a big fan of Watford, and there is even a stand at Vicarage Road (Watford’s home ground) named after him. Football is in this man’s blood.

Britney and Beyonce, the “Killer B’s” as we shall call them, will be flying up the flanks as wing-backs. Britney’s dancing skills will help her bomb down the field and past the opposition, and Beyonce will be reminding everyone who runs the world/wing with her pace and power.

It’s a well-known fact that for a team to function, you need chemistry. Especially in the midfield. There is no pair in the music industry with greater chemistry than Taylor Swift and Kanye West. Tay-Tay already has bad blood with a number of other celebs, and she definitely seems like she’d be the aggressor out of the pair. Kanye, with his creative mind and everything else about him, would definitely have the flair needed in midfield to create chances.

David Guetta, AKA Luka Modric’s musical twin, would be hanging out on the wing and ready to drop some passes into the path of the strikers. Because EDM artists always have a drop in their music, … get it? Adele will be on the other wing, and much like Pep Guardiola has his wingers stay wide at all times, Adele will be screaming to her teammates “Hello from the other side,” as a friendly reminder to say that she is in plenty of space.

Turns out that Louis Tomlinson actually plays the sport in real life, so he clearly is a shoe-in for the team. He was a former member of One Direction, and he also runs in one direction on the field — straight to goal. At least Gabriel Agbonlahor isn’t on the opposition.

This guy was able to get the best out of Eminem, so automatically that gives him an edge over other managerial candidates. He was also a mentor to plenty of successful musicians, including Snoop Dogg. Dre clearly knows how to nurture people, so he will be excellent for bringing academy talent through to the Music Industry first team.

The Hollywood XI constantly exploits the space left behind by Adele because she always remains adamant that she stays on the “other side.” Mark Wahlberg gets sent off within the first 25 minutes of the game.

Taylor Swift and Kanye West both combine with some tiki-taka football to work their way up the field, but just as Taylor is about to put the ball in the net, Kanye swoops in to tell her that he will let her finish but Beyonce scored the best goal of all time.

The chemistry in the Music XI midfield broken, Josh Brolin scores a hat-trick and wins the Ballon d’Or. Qatar 2022 is no longer a thing, and peace is restored.