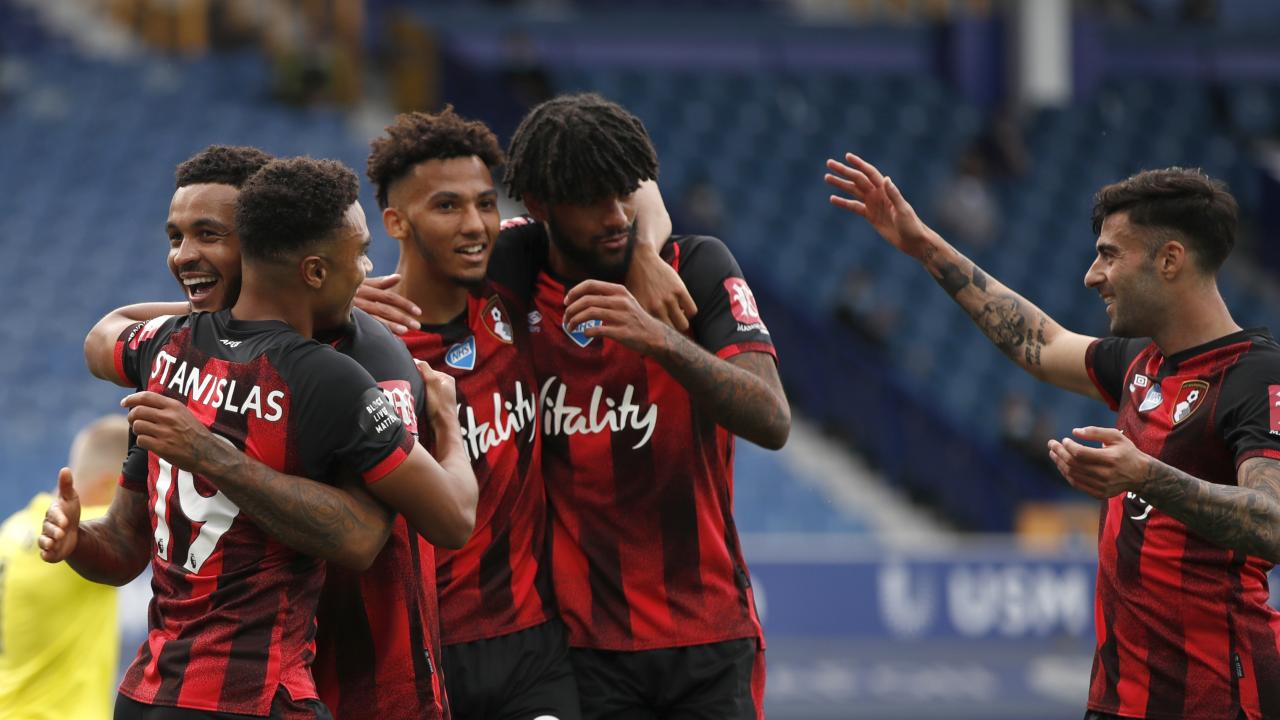 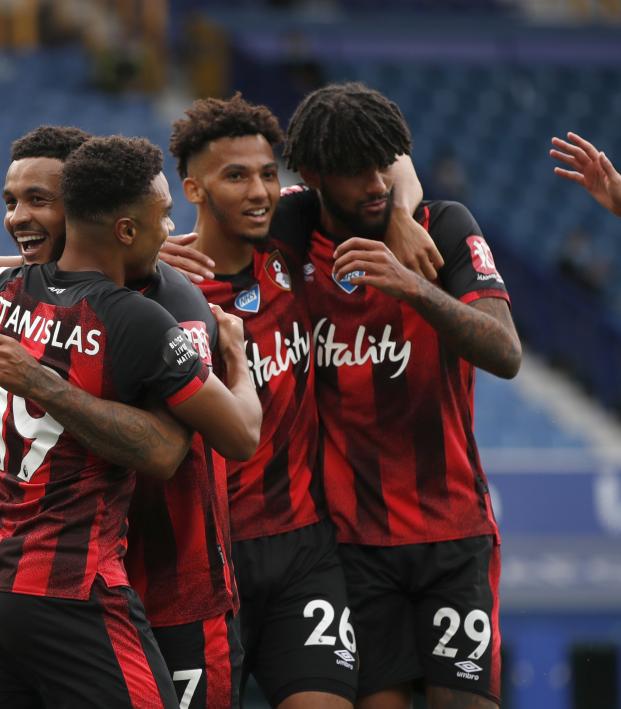 By all accounts, Bournemouth never should have made it to the Premier League.

In February of 2008, the club entered administration due to $4 million in unpaid debts and was deducted ten points in the league standings. Bournemouth was relegated to League Two at the end of the season, and at the beginning of the following campaign the club was still very much on the brink of insolvency.

Bournemouth was nearly kicked out of the Football League all together and was only allowed to compete after it demonstrated it could fulfill all of its fixtures and circumvent administration.

This came at a price, though. The club was docked 17 points to start the season for its failure to follow Football League insolvency rules.

After a shaky start to the season, the Cherries appointed 31-year-old former player Eddie Howe. The youngest manager in the Football League faced a daunting task, as the club was ten points from safety with just a few months left in the season.

Howe led the club to a remarkable turnaround, and a 2-1 victory at home against Grimsby Town in the penultimate match of the season ensured Football League safety for the South Coast club and was titled by Bournemouth fans as "The Great Escape."

What followed in the next half dozen seasons was nothing short of extraordinary. The Cherries achieved three promotions, the last of which launched them into the Premier League for the first time in club history.

While excitement about the team was at an all-time high in the sleepy seaside town, Eddie Howe knew that avoiding relegation would be a difficult task for such a small club.

With a market value of just $74 million, Bournemouth's no-name squad was by far the least valuable in the Premier League (by contrast, Chelsea had a squad value of $637 million).

Bournemouth also had a stadium that was paltry by Premier League standards. With a capacity of just 11,329, Bournemouth's Dean Court was already the smallest stadium in the EFL Championship, and compared to behemoths like Old Trafford and the Emirates, the humble ground looked even more minuscule.

Nevertheless, Howe was optimistic, "We always felt that, by implementing a football philosophy that could be transferable from League One to the Championship, and the Championship to the Premier League, it would give us more of a chance,” Howe said.

"In the Premier League the best way to win is to dominate the ball. That’s what we seek to do."

Bournemouth's free-flowing attack led the Championship in goals scored the previous season and was spearheaded by striker Callum Wilson and Scottish winger Matt Ritchie. Howe promised to continue this attacking philosophy in the first division.

In Bournemouth's second-ever Premier League match in August 2015, Wilson showed the league his side weren't pushovers, netting a hat-trick in a 4-3 win over West Ham.

The 2015-16 campaign proved to be a special one. Just a few months later the club defeated defending champion Chelsea at Stamford Bridge thanks to a late header by Glenn Murray.

Those were both huge results for the Cherries, but their 3-3 draw against Everton in November of 2015 might go down as one of my favorite Premier League matches of the decade.

Ross Barkley appeared to give Everton the victory with a 95th-minute winner, and Everton's fans celebrated with a mad pileup on the pitch. But then Junior Stanislas headed home the equalizer in the eighth-minute of injury time with virtually the last kick (or more accurately, header) of the game:

The emotions, #OnThisDay in 2015 during a dramatic game against Everton at Vitality Stadium.#afcb  pic.twitter.com/ju2OOzwfxb

The next season saw the emergence of Norwegian attacker Josh King, who netted 16 times, and Bournemouth achieved a top half finish, ending the season in ninth place.

The season included an unforgettable three-goal comeback against Liverpool, which ended with Nathan Ake poking home a rebound in the third minute of stoppage time to give Bournemouth a 4-3 victory.

Despite a noticeable lack of star power, Bournemouth was no stranger to wondergoals in its Premier League stint. Left-back Charlie Daniels may have scored just nine times in the English top flight, but he did so emphatically:

Despite losing to eventual champions Manchester City 2-1 in that match, the Cherries again achieved a respectable finish, this time taking 12th in the league and notching a famous home victory over Arsenal.

Callum Wilson also repeated his hat trick feat in 2017, two years and one knee surgery after his initial three-goal game, this time against newly-promoted Huddersfield:

The Cherries experienced another middle-table season in 18-19, this time finishing 14th, but big money spent on Dominic Solanke and Jordan Ibe was only met with disappointing production from the former Liverpool men.

Expectations were higher in the Cherrie's fourth EPL campaign, and despite a more potent attack driven by a breakthrough season from winger Ryan Fraser, the team also allowed 70 goals, its highest total yet in the Premier League.

The club made more questionable signings and failed to make any considerable upgrades to a shaky backline, which led many pundits to pick Bournemouth as relegation favorites.

The season started brightly, with three wins in the first six matches, but a mid-season stretch of 17 defeats in 22 matches saw the Cherries tumble down the table.

Despite strong performances from young goalkeeper Aaron Ramsdale, a last day draw by Aston Villa meant that Bournemouth would be relegated from the Premier League.

Is someone cutting onions in here?

As a soccer fan, you can't ask for much more than a lovable squad full of no-name players who achieved success against all odds.

"We’ve written another chapter in this club’s history,” said Tommy Elphick after Premier League promotion in 2015. “Hopefully, next season we can leave a legacy."

Don't worry Tommy, Bournemouth's five-season spell in the Premier League will be remembered in the hearts of fans everywhere.

Hope to see you back in the top flight soon, Bournemouth.