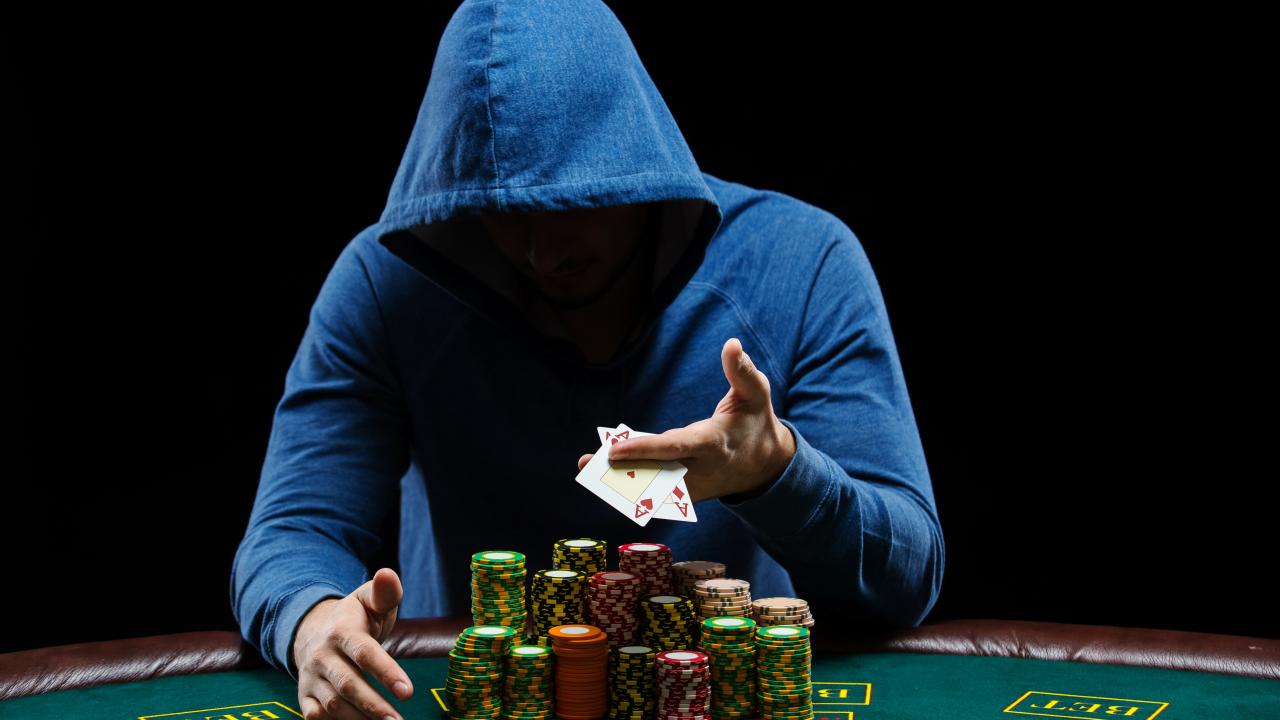 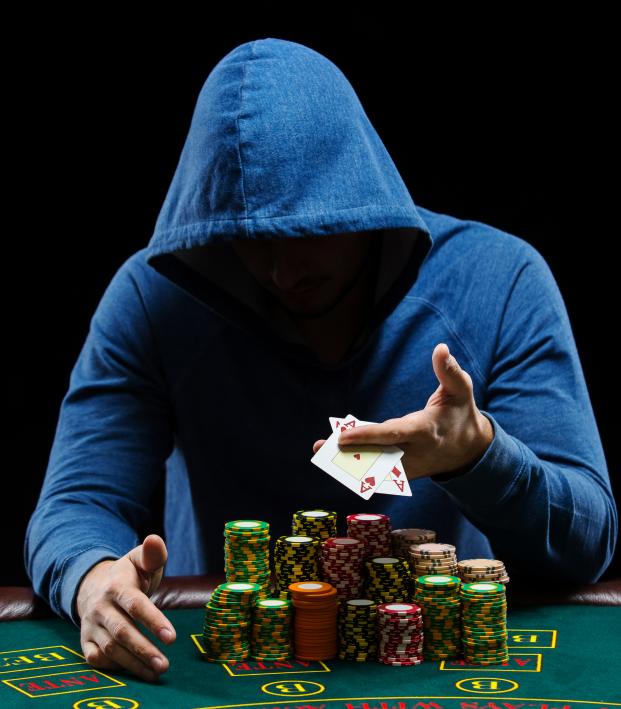 In the early days of Major League Soccer, it wasn’t uncommon for players to take up part-time jobs in the offseason to supplement what was often meager pay. While many players made a comfortable living, rookies and squad players often struggled to make ends meet.

These days, every MLS player makes at least $54,000 — a livable wage to be sure, but nothing spectacular. Minnesota United center back Brent Kallman recently made more than that playing another — far less physically demanding — game.

Kallman, who has 45 starts for the Loons in the club’s two-year MLS history, took eighth place at a poker tournament on Wednesday in Florida. That won the 28-year-old a nice $62,111 payday, not much less than his annual salary of $82,500 with Minnesota United.

“Nobody has to worry about me; I’ll be back to business and back to training soon here,” he told the Star Tribune. “That’s always a weird deal when you win that much money in four days, but nothing’s going to change for me.”

Brent Kallman has been with Minnesota United since before the club joined MLS, dating back to its NASL days as early as 2013. A native of Omaha, Nebraska, the 6-2 defender played at Creighton before joining the Des Moines Menace in 2012.

While his $82K salary and $60K side job make for a nice living, Kallman’s income pales in comparison to some of the league’s big earners. Chicago Fire’s Bastian Schweinsteiger had the largest base salary in 2018 with $6.1 million while Toronto FC’s Sebastian Giovinco had the highest total compensation, bringing home $7.1 million.