The Best (Worst?) MLS Stadium Food For The 2022 Season 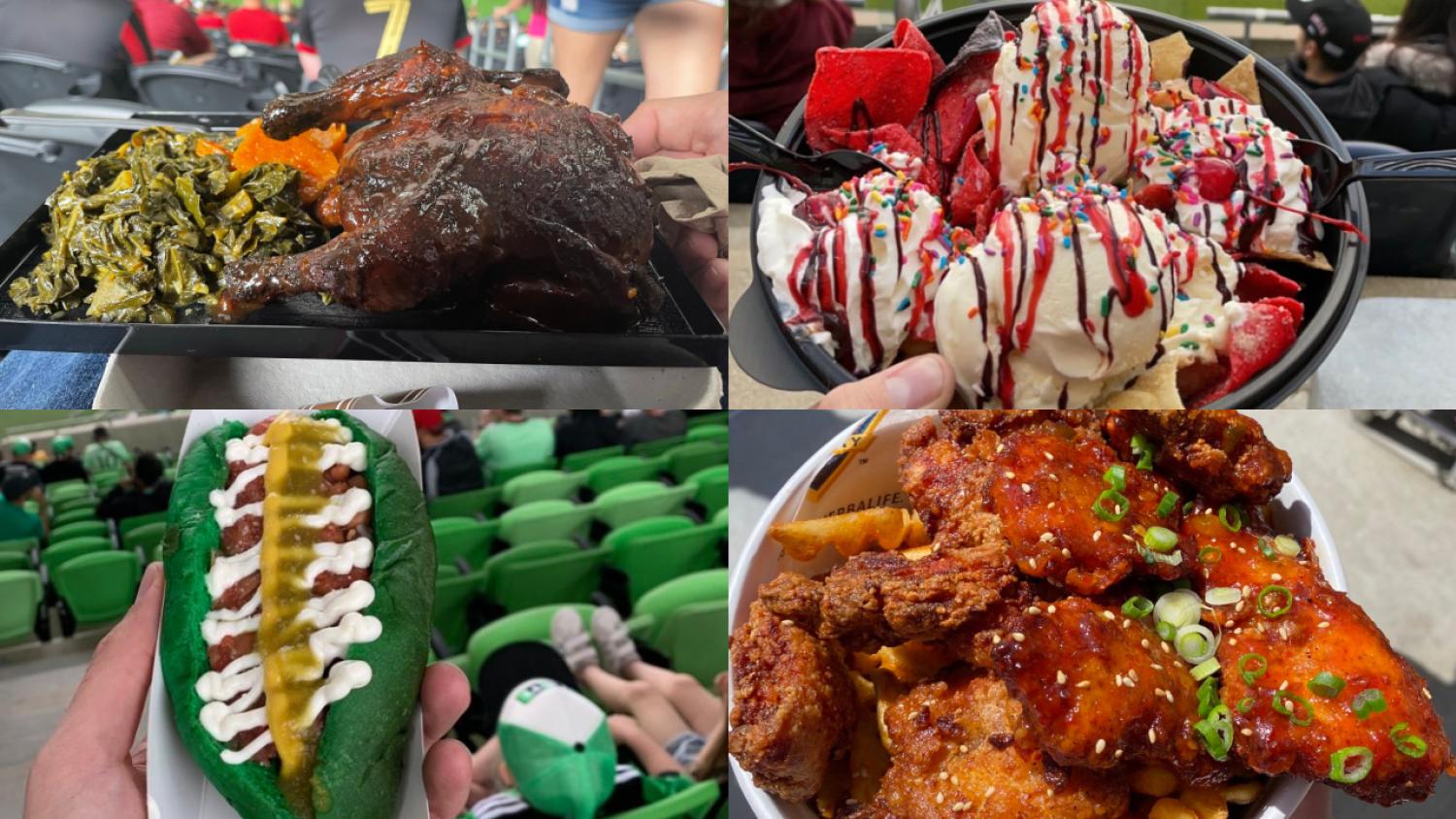 We're almost three months into the 2022 MLS season, affording us enough time to showcase some of the most exciting new stadium food options after collecting them from the Bible of arena grub, @FootyScran.

It's the best account around to make you both incredibly hungry and excited for Saturday, although the reaction to MLS food usually justifiably ranges from "that looks delicious" to "why the hell are they paying $25 for chicken over there?"

Scran is food. The connotations, however, typically call for food that's cheap, tasty and filling, so stadium food is a perfect example of scran (as are hangover foods).

Scran can also be a verb, with its earliest recorded use going back as far as 1825. "Going to scran" or "to be out scranning" were phrases used by children going out to spend money on sweet-meats, and that use has carried on to the present day. 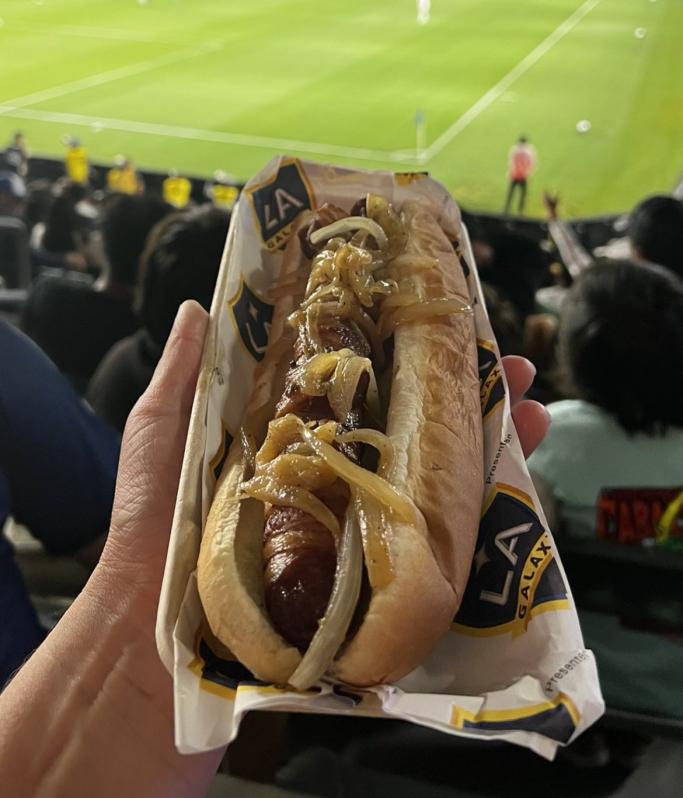 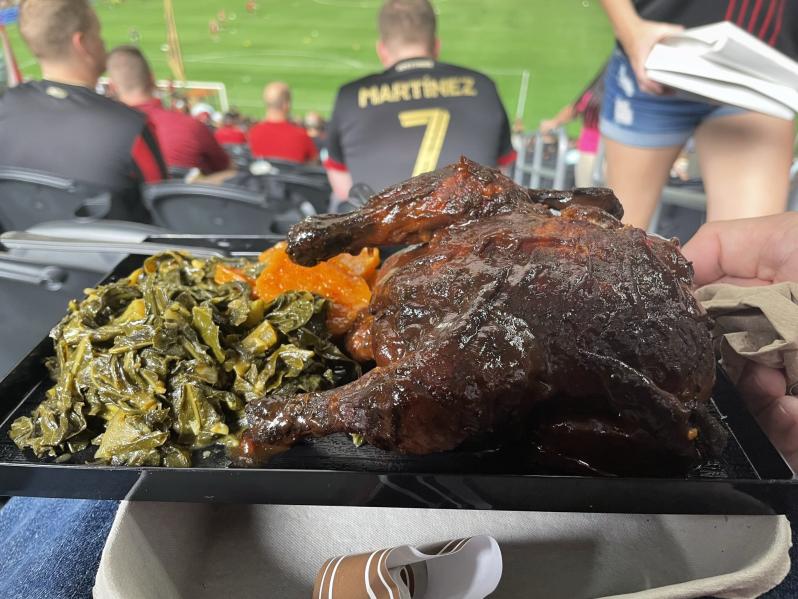 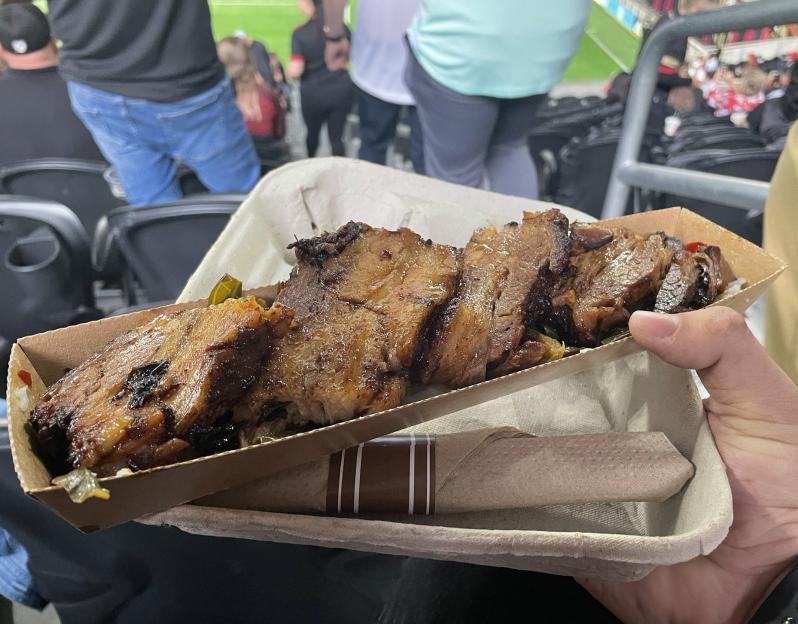 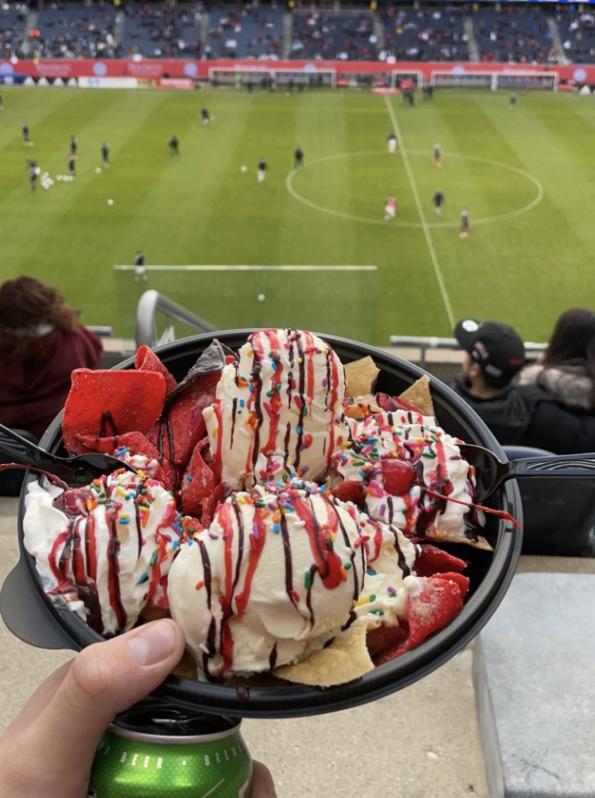 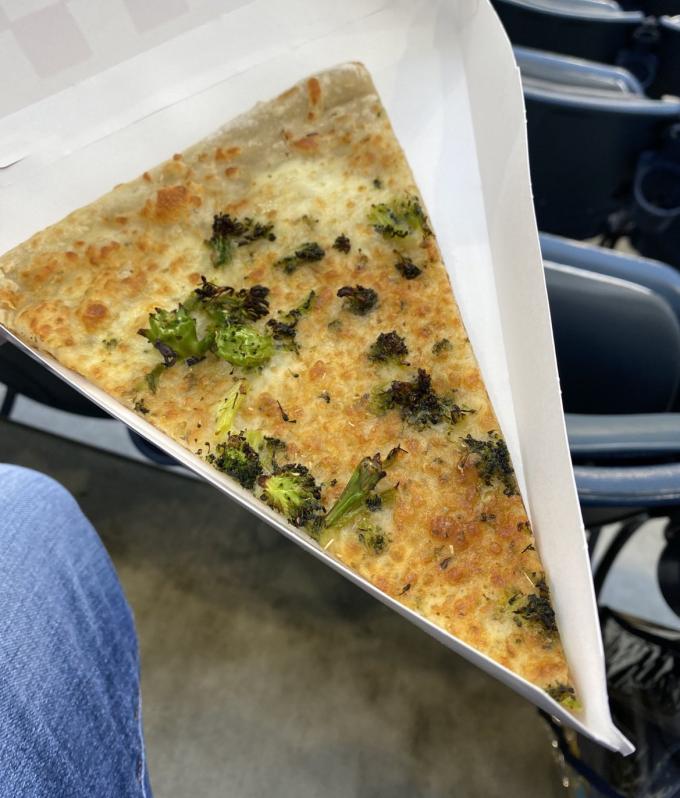 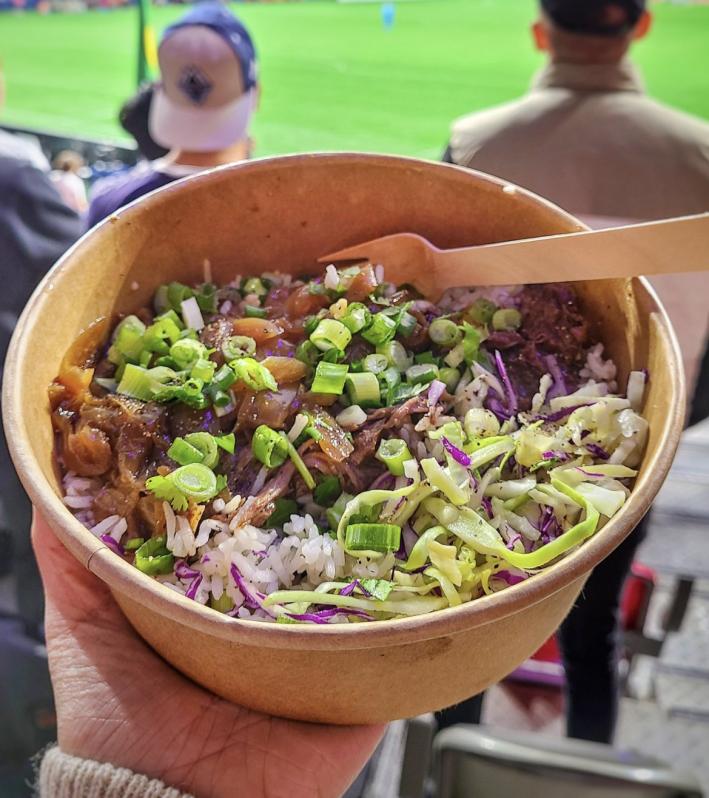 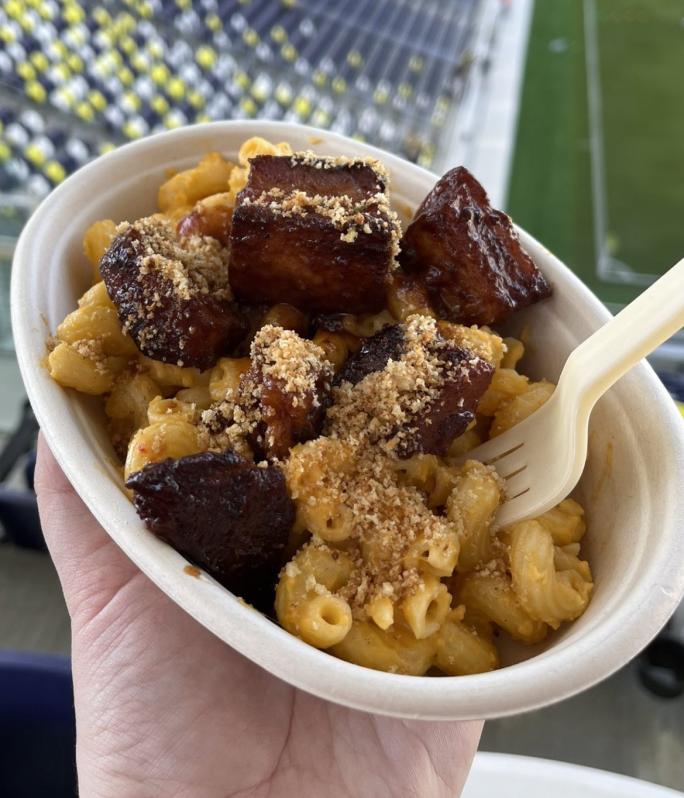 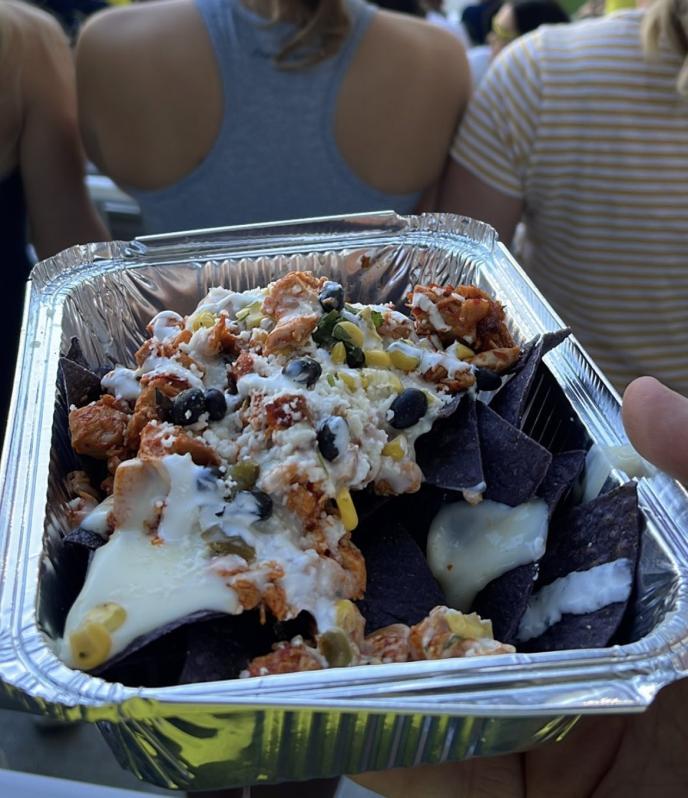 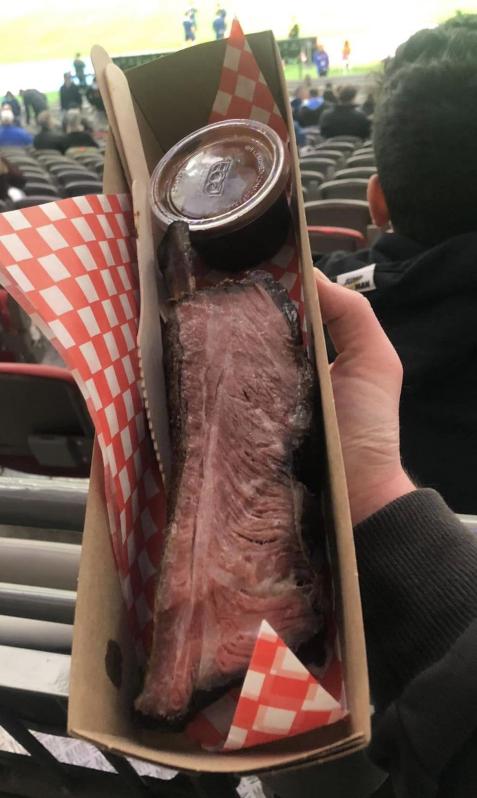 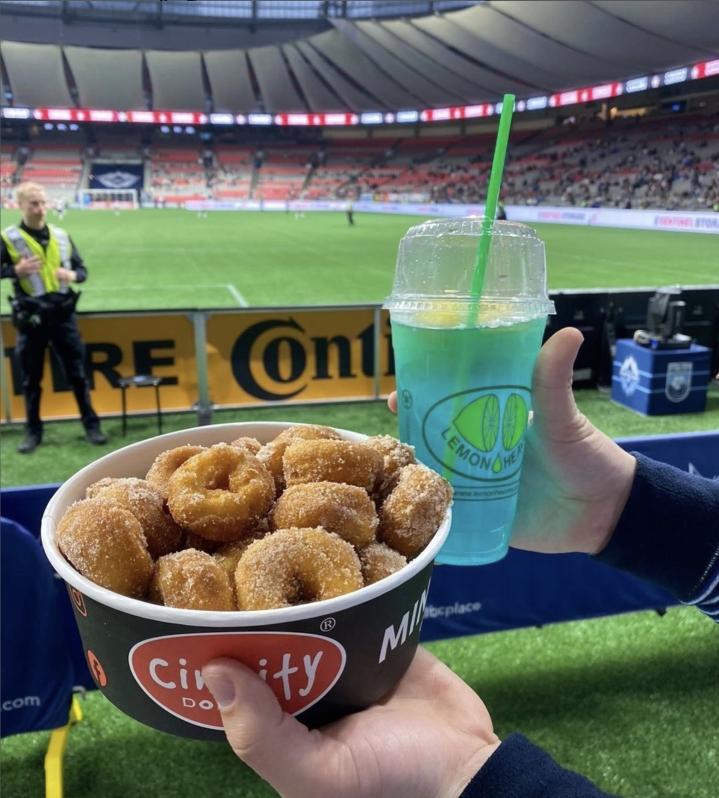 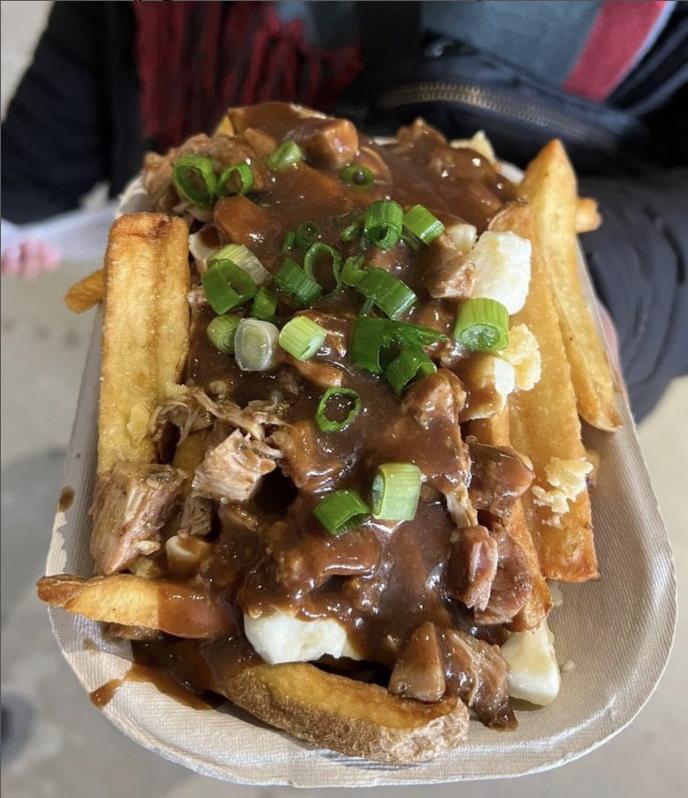 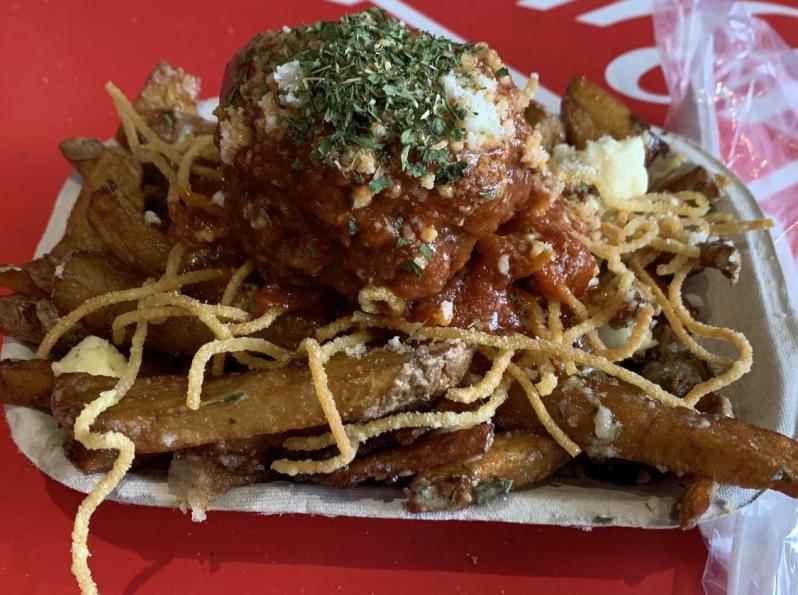 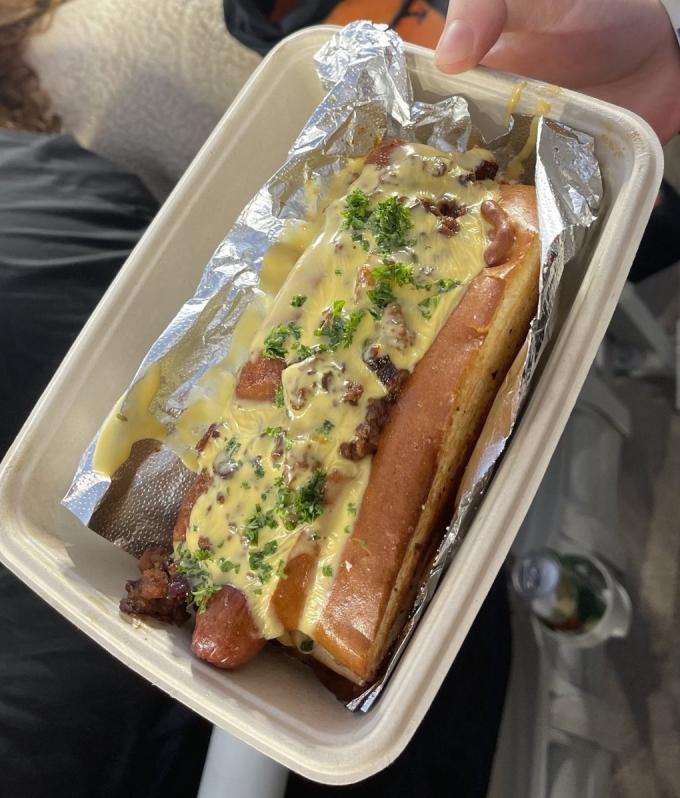 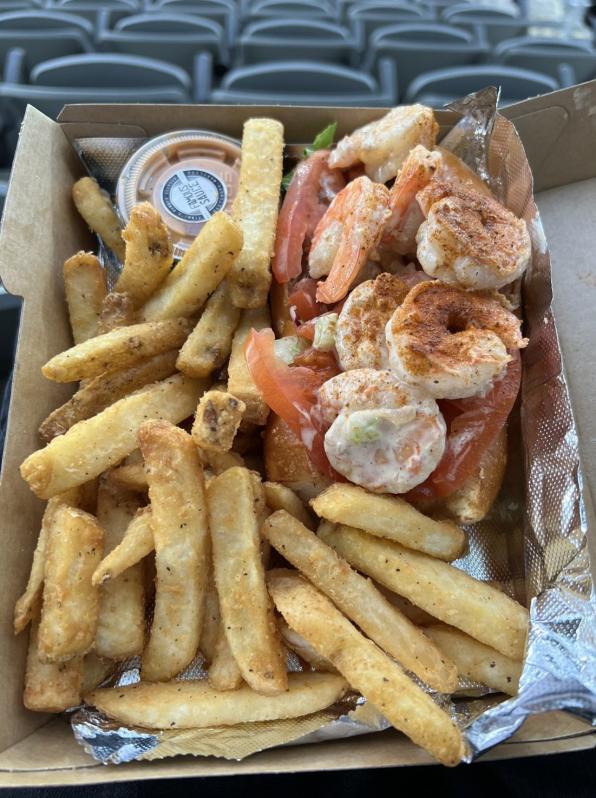 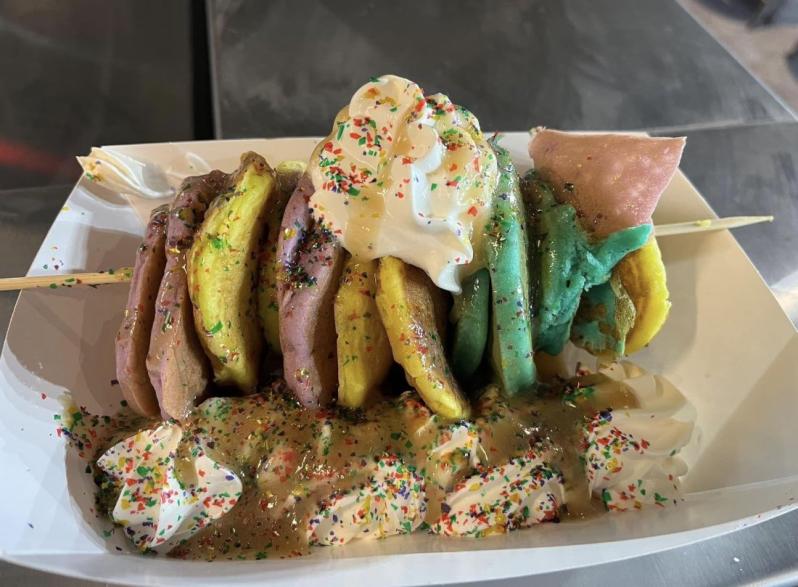 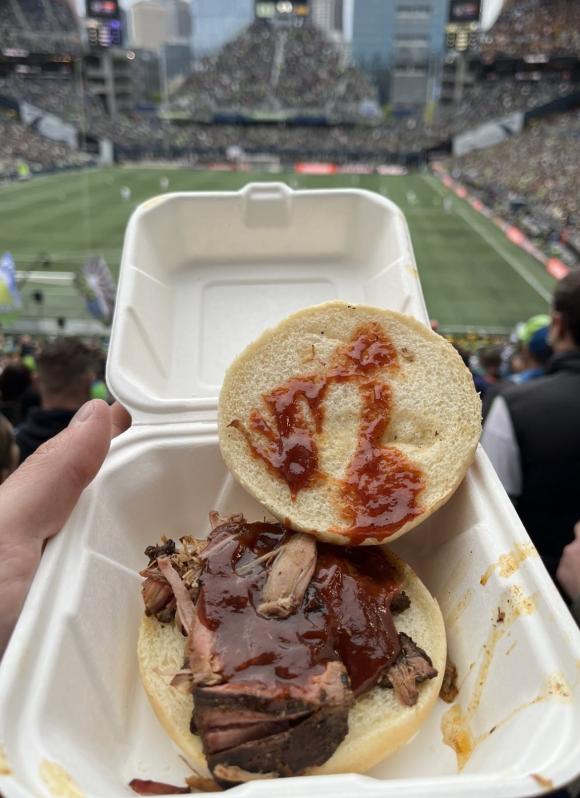 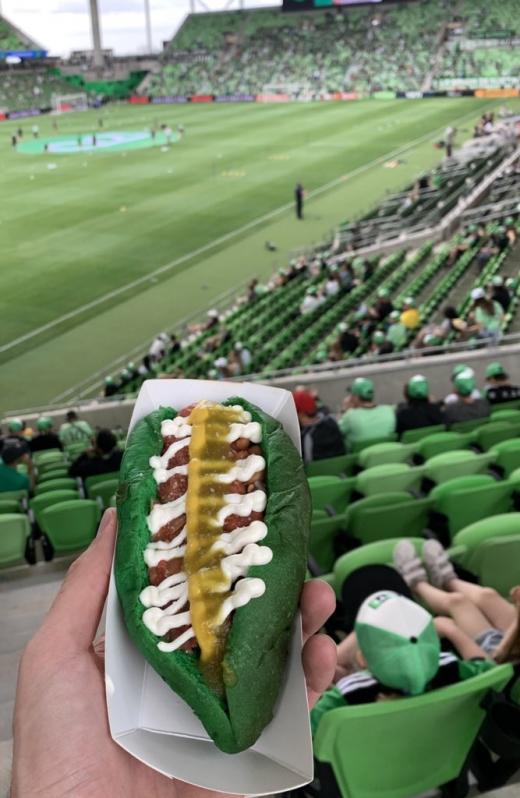 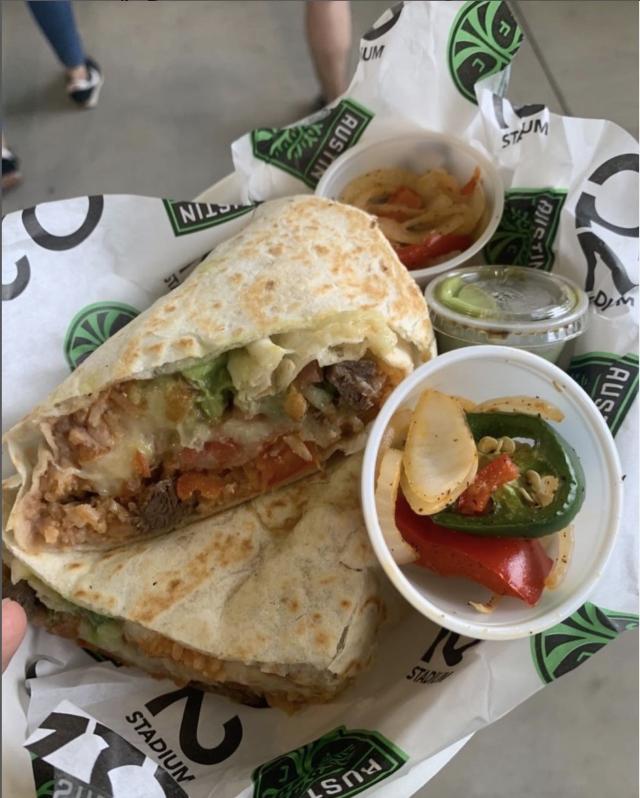 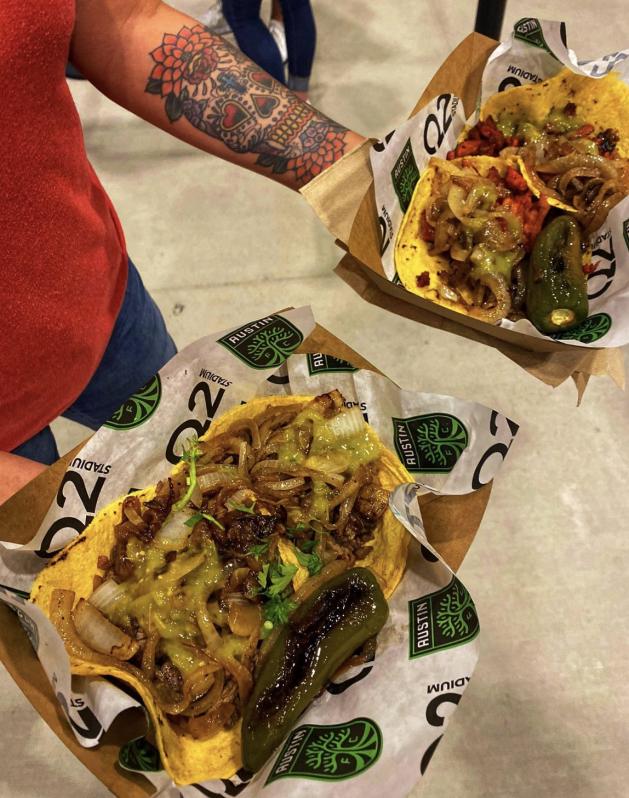 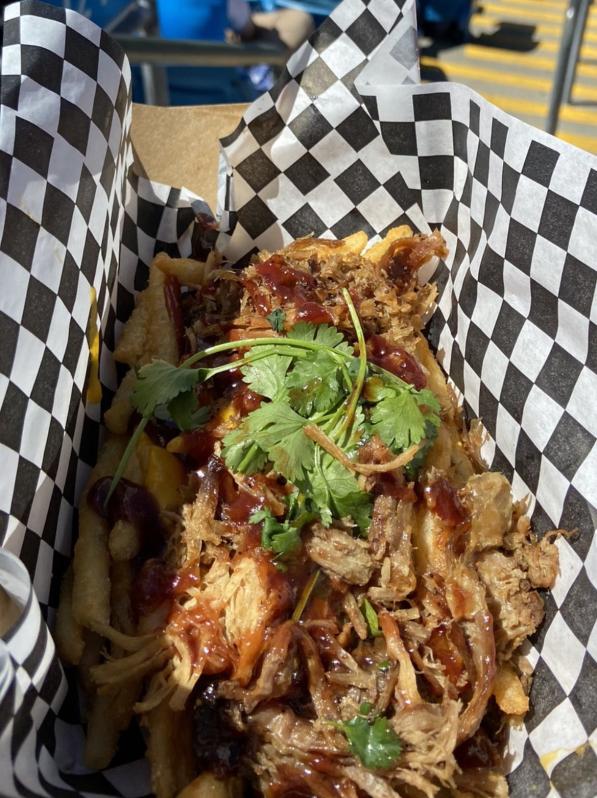 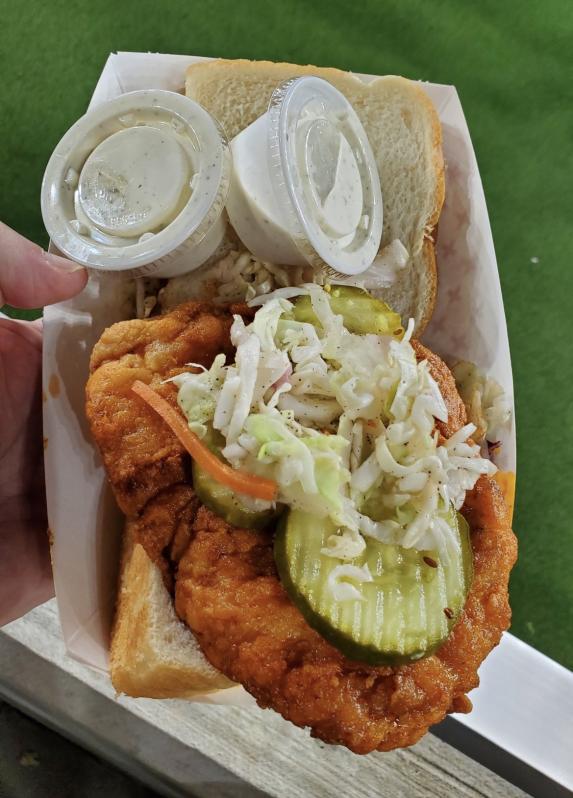 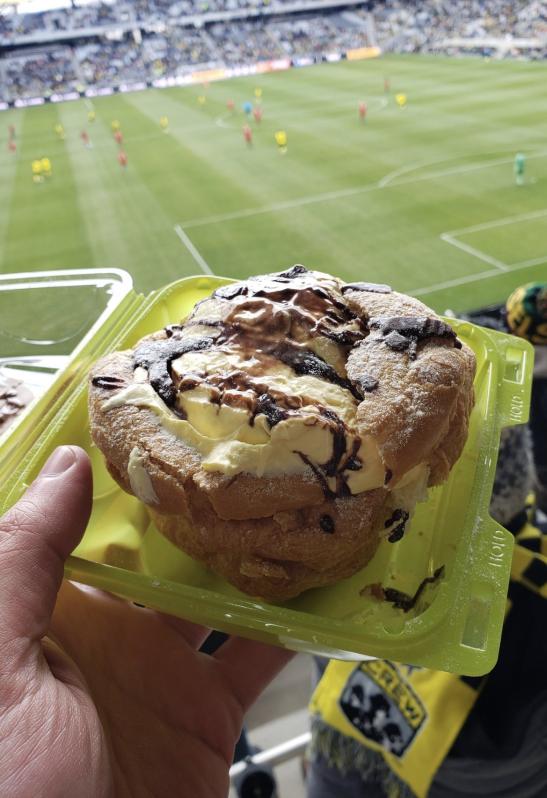 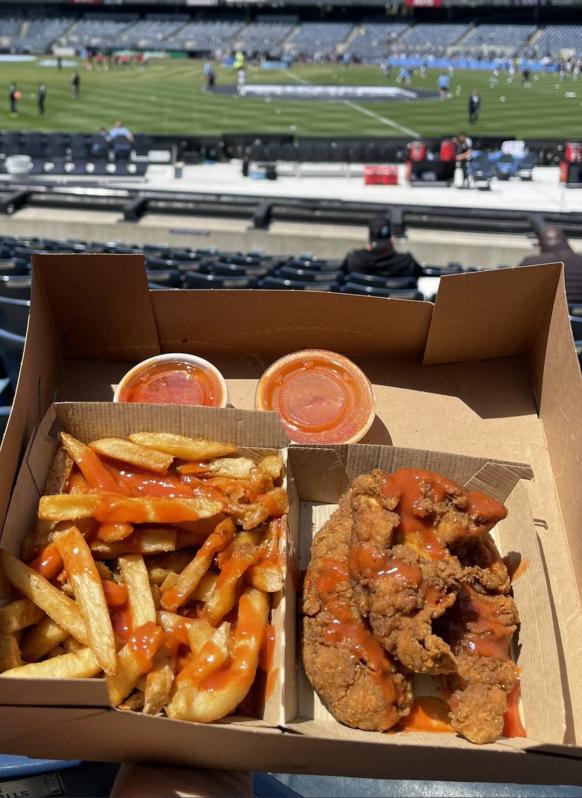 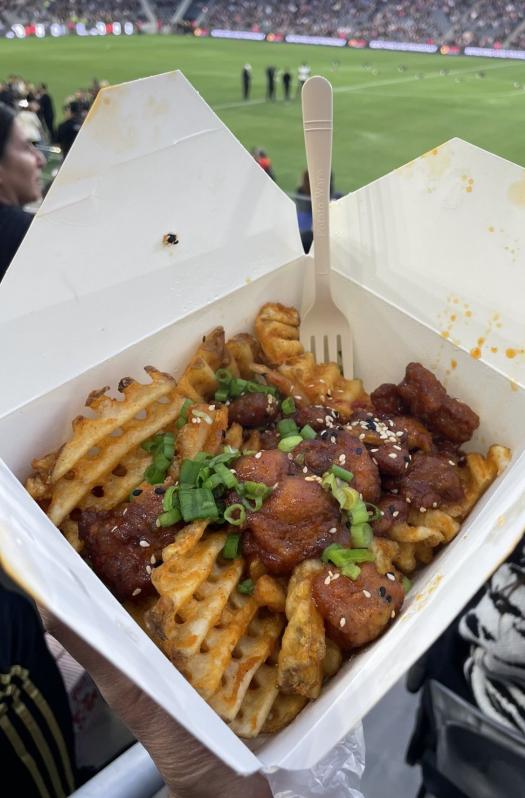 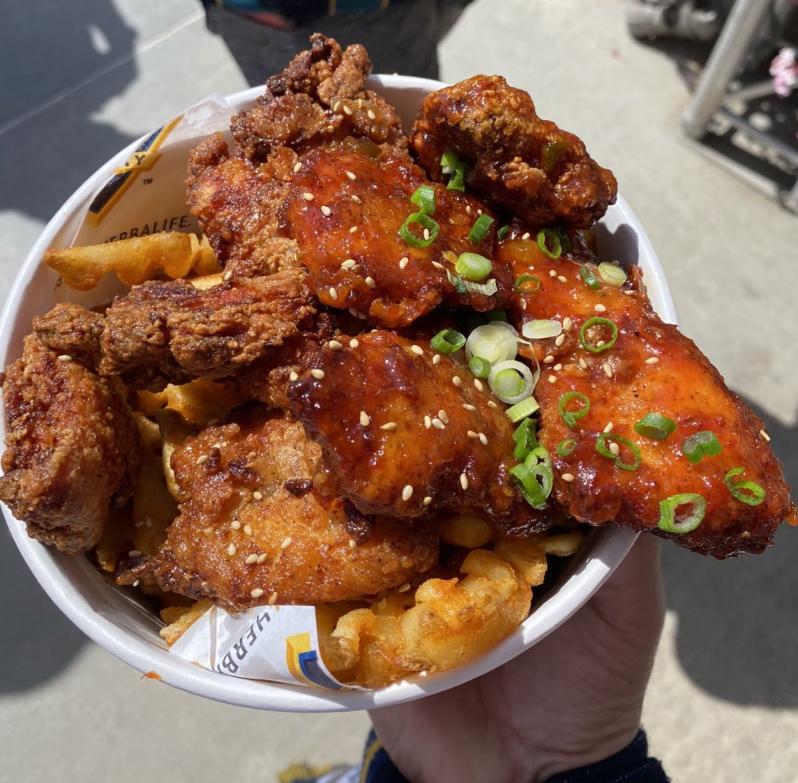 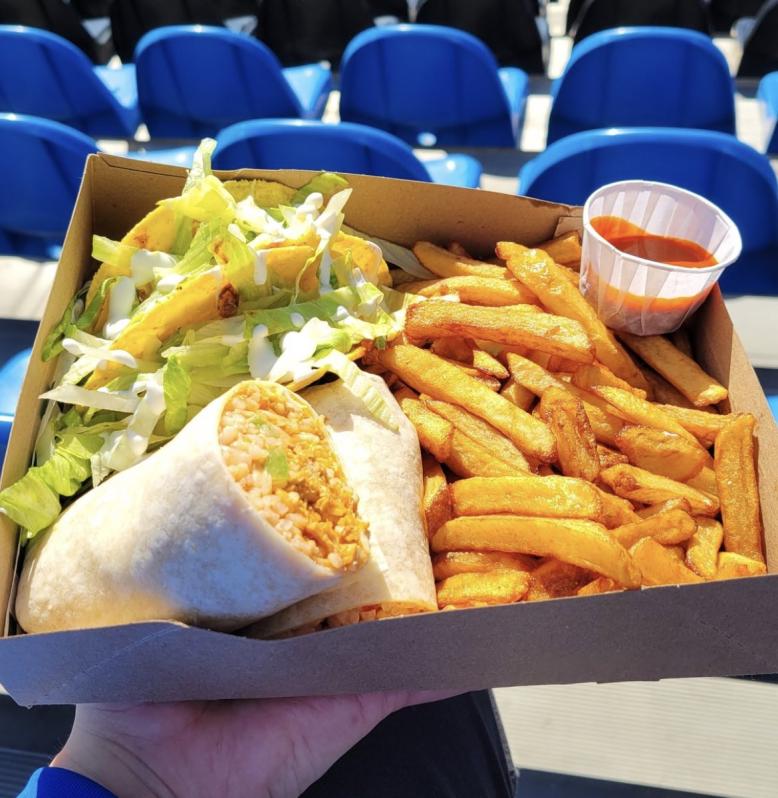 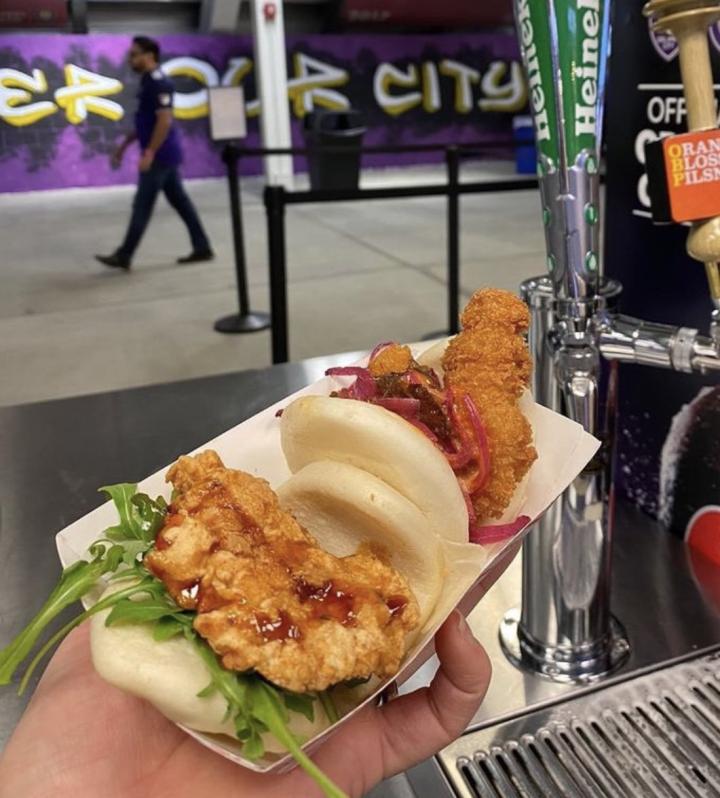 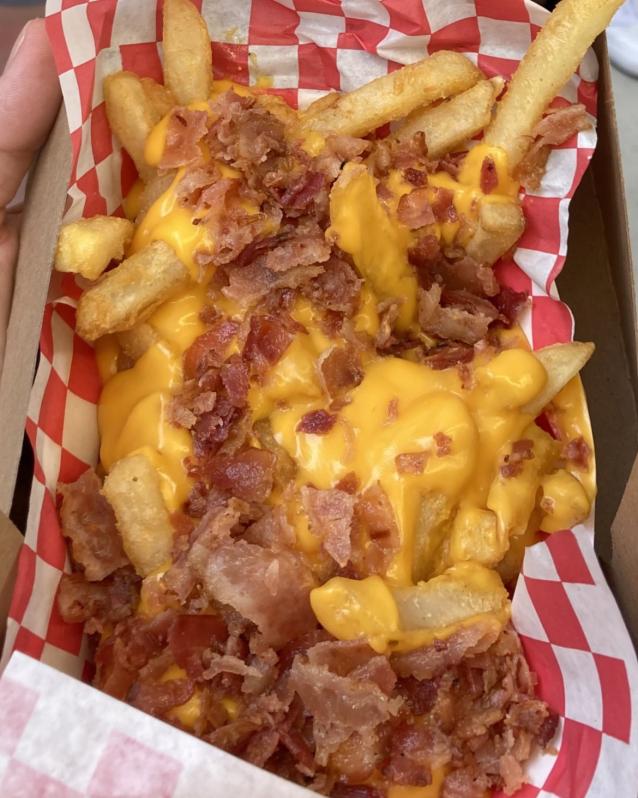 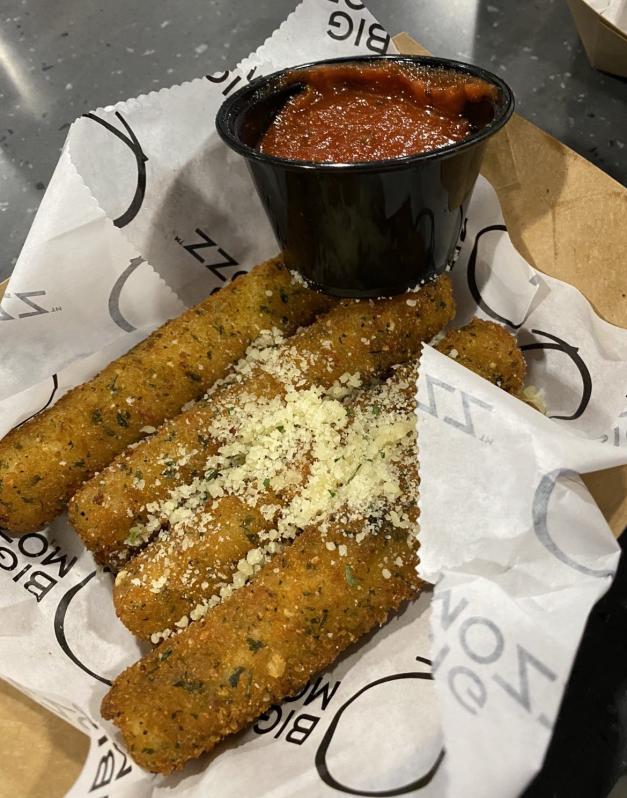