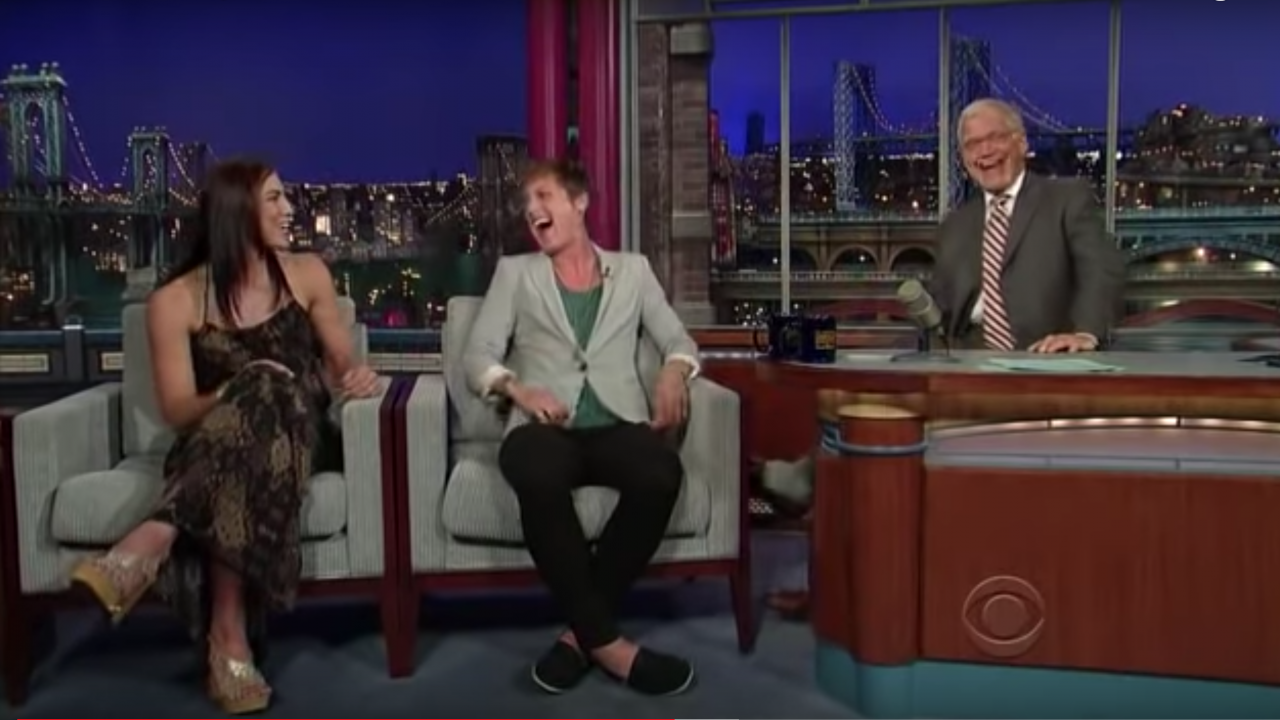 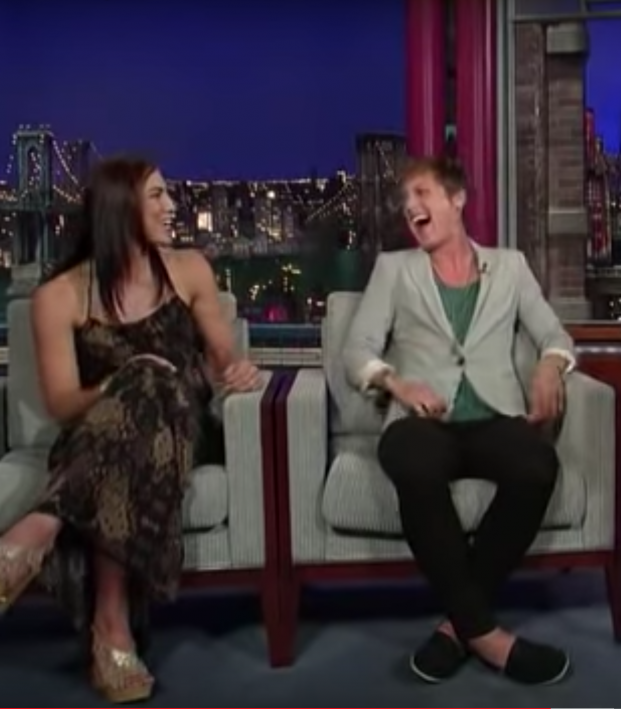 Americans loves celebrities like apple pie and making fun of baseball. It’s why late night TV shows constantly barrage us with uninspired interviews of famous actors trying to get us to watch their new thing.

But occasionally, a late night show does something truly inspired. They bring on a soccer player, someone who can actually keep the viewers who aren’t in states where marijuana is legalized awake.

While soccer is often seen as on the periphery in American culture, late night shows have increasingly realized the allure of featuring footballers who appeal to the young audience every marketing person always says he or she covets.

From the USWNT making the rounds after winning the 2015 Women’s World Cup to Trevor Noah’s poignant commentary on the France World Cup-winning squad’s Africanness, soccer is a growing staple on late night talk shows.

With that in mind, here are the 18 greatest late night appearances by soccer players. Note: These were restricted to American late-night TV shows.

The USMNT was so popular at the 2014 World Cup, Clint Dempsey was the first guest on Letterman when he came back.

Becks contemplates the deeper questions in life, such as kicking fruit.

Judy Greer gave it a good go, but Chris Tucker is not good at the soccer.

He can floss (dance) and open a jar of pickles. But he couldn’t get the Galaxy into the playoffs.

One of the earliest appearances for a U.S. soccer player on late night TV was by Mia Hamm, appearing on Letterman after winning the 1996 Olympics. (Apologies, you'll have to watch this one on YouTube.)

Before everyone decided to hate Neymar, the then-Barcelona standout attempted to score on poor Guillermo from one building to another.

Henry could hit the upper 90 from 25 yards out, but can he avoid James Corden from 10 yards? This was funny until Ashton Kutcher showed up.

The 100 kids vs. three pros bit never gets old.

#6. Zlatan Announces Himself To America On Jimmy Kimmel (2018)

Zlatan’s first late night appearance after debuting with the LA Galaxy was a memorable one.

No one wants to see Conan’s gangly, pasty legs, but he did bribe the goalie to let him score. Conan also has a history of clever celebrations.

In addition to being the universe’s best footballer, Zlatan Ibrahimovic claimed to be the best fortune teller in the universe, much to James Corden’s dismay.

This one gets a little messy.

We could’ve chosen any number of bits Corden and Beckham have done together, from auditioning to be the next James Bond to debuting a new underwear line, but this prank was just too good, one of the rare cases in which a prank is actually funny.