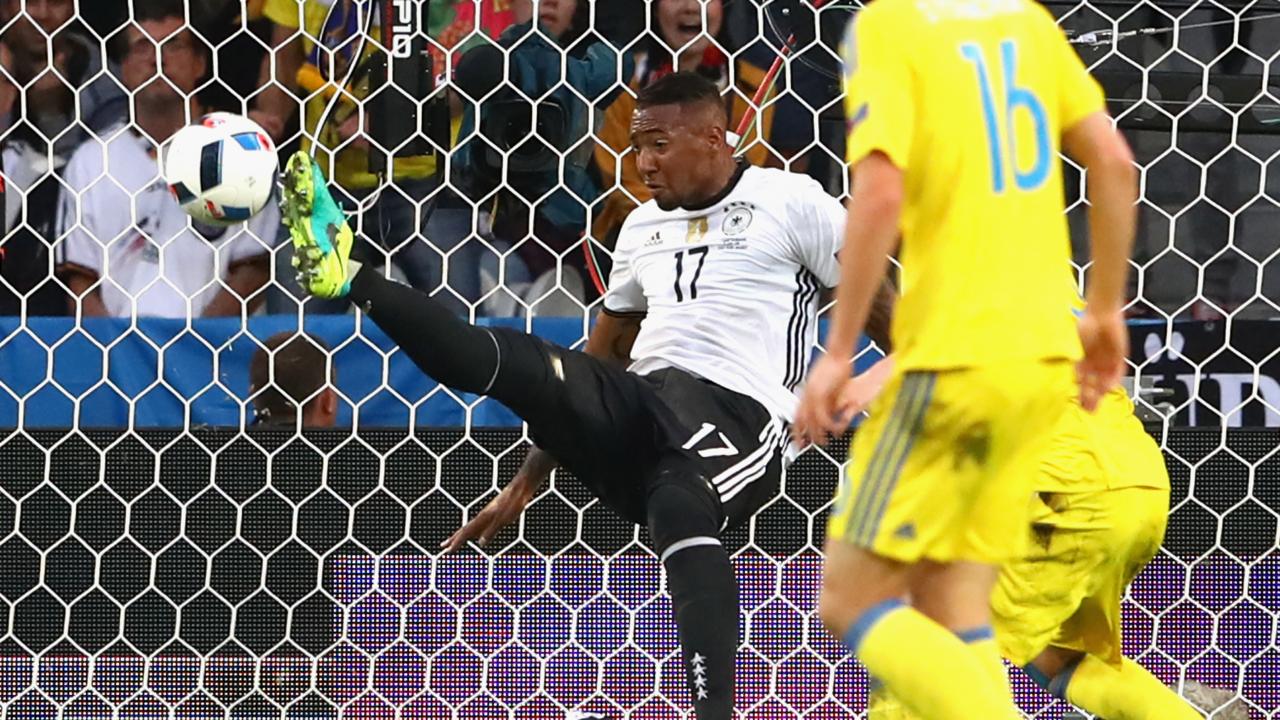 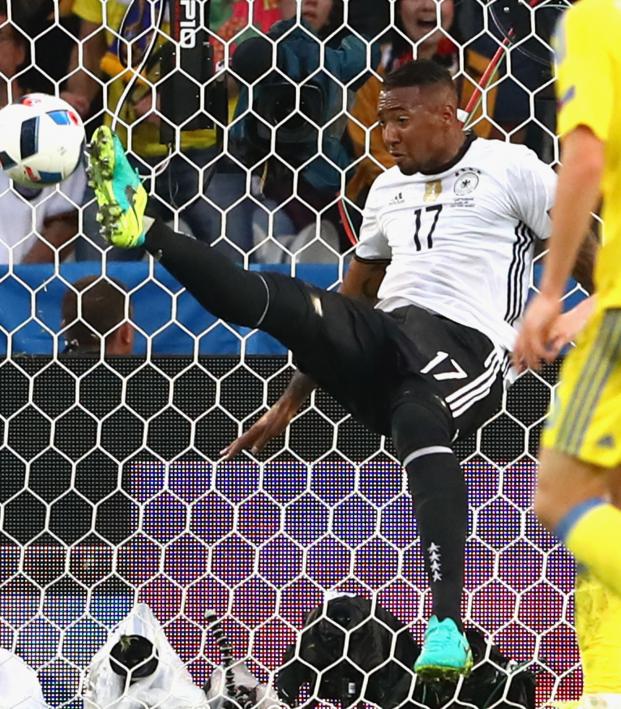 The 10 Most Jaw-Dropping Goal-Line Clearances Of All Time, Ranked

After watching LAFC's Mohamed El-Munir steal a goal from Alberth Elis on July 12, we were inspired to create a list of our favorite goal-line clearances (including that stop from El Munir). Here they are.

This clearance makes its way onto the list because not only was it impressive, it was really important. The USWNT was in a stacked group at the 2015 Women's World Cup, so every point mattered. With the game against Sweden knotted at 0-0 with only 15 minutes to play, Meghan Klingenberg cleared a chip onto the bar with her head, helping the U.S secure a draw and giving them enough points to win the group.

Matthew Lowton read this perfectly. Instead of giving up on the play when Lewis Holtby rounded the keeper, he put himself in the middle of the goal and made the Fullham player try and beat him. This clearance would've been ranked higher if Holtby hadn't kicked it right at him.

Martin Skrtel saves this from an impossible angle. We have no idea how he managed to get his foot around the ball. Bonus points for sliding so hard he goes into the net.

Bellerin gets number seven on this list for having the balls to put his body on the line to clear the ball. Well, after this save...maybe he doesn't have the balls...

I like to think that Sven Van Beek celebrates after this clearance because he knows that his goalie is going to buy him a case of Heineken after saving him from the humiliation of whiffing that save.

Another clearance that makes the list in part because of its importance. If that ball goes into the net, Liverpool wins the game and those three points mean they win the Premier League last season. Incredible recovery from John Stones after almost blasting it off his keeper's face and into the net, going from zero to hero.

El-Munir's clearance against Houston was impressive because he didn't just clear the ball away, he also had to tackle the ball off Alberth Elis without fouling him. Hustle like this is why LAFC is 11 points clear of the rest of the MLS Western Conference.

Jerome Boateng manages to keep his eyes on the ball the whole time despite the fact that he is tumbling backwards. It's plays like these that show how dominant Boateng was defensively in his prime.

Alessandro Florenzi's clearance here is absolutely ridiculous. I know it's technically not a goal-line clearance, but anytime you do a goal-saving stunt that would make the guys from Shaolin Soccer proud, you deserve to be on this list.

The awareness by Mathieu Peybernes here is astounding. Having already made a goal-line clearance, he throws his body back over the line to make a second one. There are some incredible clearances in this list, but nobody else gets up and clears it a second time. Undisputed number one in our opinion.