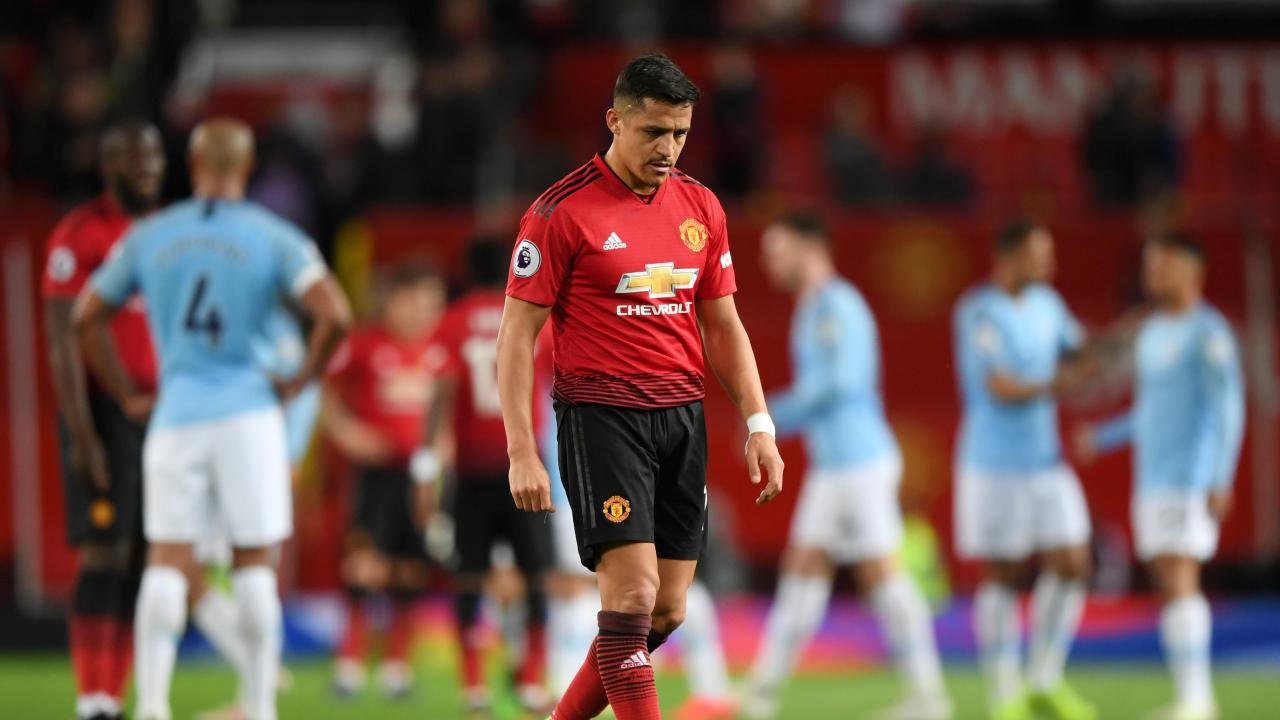 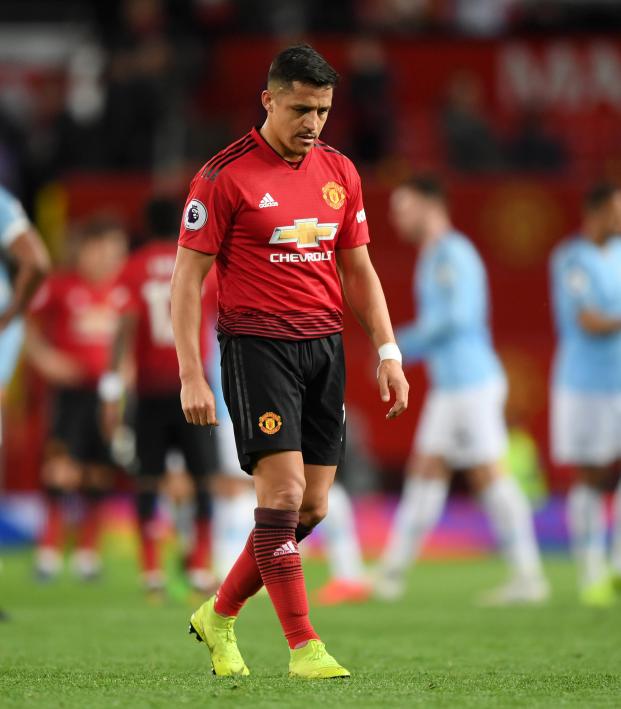 We all know that money is changing things in the world of soccer, and it will continue to do so for the foreseeable future. It has changed the transfer fees for players and also the contracts those players are awarded. This can lead to some issues for clubs around the world. Here are some prime examples of contract mismanagement.

The Worst Contracts In Soccer

Automatically, when you think of mismanagement of a contract, Alexis Sanchez is typically at the top of your mind. Don’t get me wrong, he is an incredibly talented player — we all saw this at Arsenal and even got glimpses of it at Barcelona.

When he made the swap to Manchester United back in 2018 and chose the Red Devils over the sky blue of City, most were shocked. When you look at the money offered by United on his contract, you can begin to see why he made the choice.

He signed a five-year deal, with his weekly salary at around $156,000 for the second half of the 2018-19 season, while the remaining four seasons would see the Chilean earn $437,000 per week with bonuses taking it up to the familiarly reported $625,000 per week, all things included.

Either way, when you look at his stats, any of those numbers are outrageous. He had two goals and three assists to finish up his first term at United. This past season, he played in eight more matches (20 in total) and left a tally of only one goal and three assists to his name. Not exactly proving himself worthy of the big bucks.

When Gareth Bale made his move to Real Madrid from Tottenham, everybody was eager to see what he could do at a bigger club. At that time, it was a record deal for the Welshman, and he got off to a hot start with the Spanish giants.

He had a total of 21 goals and 17 assists in all competitions, which worked quickly to help justify his transfer fee. He had his best season for Real in 2015-16, but then injuries began to strike.

This last season, he marked just eight goals and three assists, with another three goals coming in the Champions League. All of that for $375,000 per week. All in all, Bale has suffered 18 different injuries while in the Spanish capital and has missed upwards of 60 games due to injury.

Is it down to the way he trains or the way he golfs? We may never know…

This name may seem a bit outdated, but his contract would suggest otherwise. While money does in fact seem to grow on trees in Paris, spending $112,000 a week on a player that has hardly made an appearance all season seems strange. He went on loan to Real Betis for the second half of this past season, but PSG was still reported to be paying most of it.

While at Betis, he marked two goals in 14 appearances. With the Parisians, he only made nine appearances with one goal. Needless to say, its been a tough road back to the top since his injury in 2014, and PSG paying him these kinds of wages is making it hard for the player to move on.

West Ham making Wilshere one of the club's top earners with little to justify it — an Arsenal academy graduate who has endured a wretched injury record in recent years — doesn’t make sense from any point of view. With two years still left on that contract, surely he and the club will be hoping he can reduce the injuries and produce decent numbers for at least one full season.

I assure you this was not a typo, because his brother, Gianluigi, is well-worth his contract at AC Milan. However, Antonio shares the same club in Milan, and he was bought for one reason and one reason only: to keep Gianluigi happy and at the club.

To do this, Antonio earns a whopping $62,000 per week, and he played just one match in the 2017-18 season. I guess you could say this worked…? However, when it’s time, Gianluigi will move, and his brother, along with AC Milan, will be stuck in a sticky situation.

We all know Phil Jones for the infamous Phil Jones face, and, well, constantly going full Phil Jones. How he got offered a new deal at United is beyond everyone, and how his wages were DOUBLED to keep him at United until 2024 is down right comedy. $150,000 is some hefty wages for a defender such as Jones, and there shouldn’t be a need for more explanation as to why this makes no sense.

The Brazilian left Liverpool in the winter window of 2018 to “win titles." Lol, that’s worked out nicely for the guy so far. However, the money was definitely right for him to move, and he had high hopes that he could continue his development alongside the likes of Luis Suarez and Lionel Messi, but it hasn’t quite worked out that way.

Oh Mesut Özil, where do we begin. He might be another person that springs to mind when thinking of bad investments and management.

Once Alexis Sanchez moved on to United, it set up the German to earn a staggering weekly amount of $438,000. Like his old teammate, he was once a great player. It is now hard to argue the same, at least when consistency is mentioned.

This move was a head-scratcher, across the Premier League. After their title-winning season in 2016-17, Chelsea announced they had reached an agreement with Leicester City for midfielder Danny Drinkwater, who signed for five years, raking in $125,000 to do nearly nothing for Chelsea.

You could be forgiven for thinking he'd moved to a new league based on his lack of activity during Chelsea’s last campaign. This last season, he made one appearance (yes, just one), which was in the Community Shield. Don’t we all wish we could be paid for doing nothing? Drinkwater is living the dream at Chelsea, as long as that dream doesn’t involve playing any soccer.

Ah, yes, the self-proclaimed best defender in the world. He earns $125,000 a week to essentially be a backup defender now that Virgil Van Dijk has arrived and Joe Gomez is coming into his own. This then begs the question, why? While he is experienced, aren’t there better backup defenders out there? He makes an awful lot of big-time mistakes.

This could certainly be argued as he has not been a total flop at United. But just to pry the Belgian striker away from Everton it took $94 million. It was a lot, but it was aided by excitement for the next step in the striker’s development with a bigger club.

At £250,000 per week, it isn’t all gloom and doom. In 2017 he scored 23 goals in all competitions, but one could argue that his infamous *special* touch inhibits the big man from adding another 10. It might be an unpopular opinion, but it's worth a mention.

At $125,000 per week and past his peak, the 32-year-old definitely makes this list. Since 2016, he has scored just four goals and assisted nine others in 110 appearances. This amount may not seem like much for the captain of Toronto FC, but he is currently the third-highest paid player in MLS, and only when comparing this amount to those of Europe should it seem small. Maybe it is more about his name itself than his performances on the pitch, cause those stats don’t scream third-highest earner.